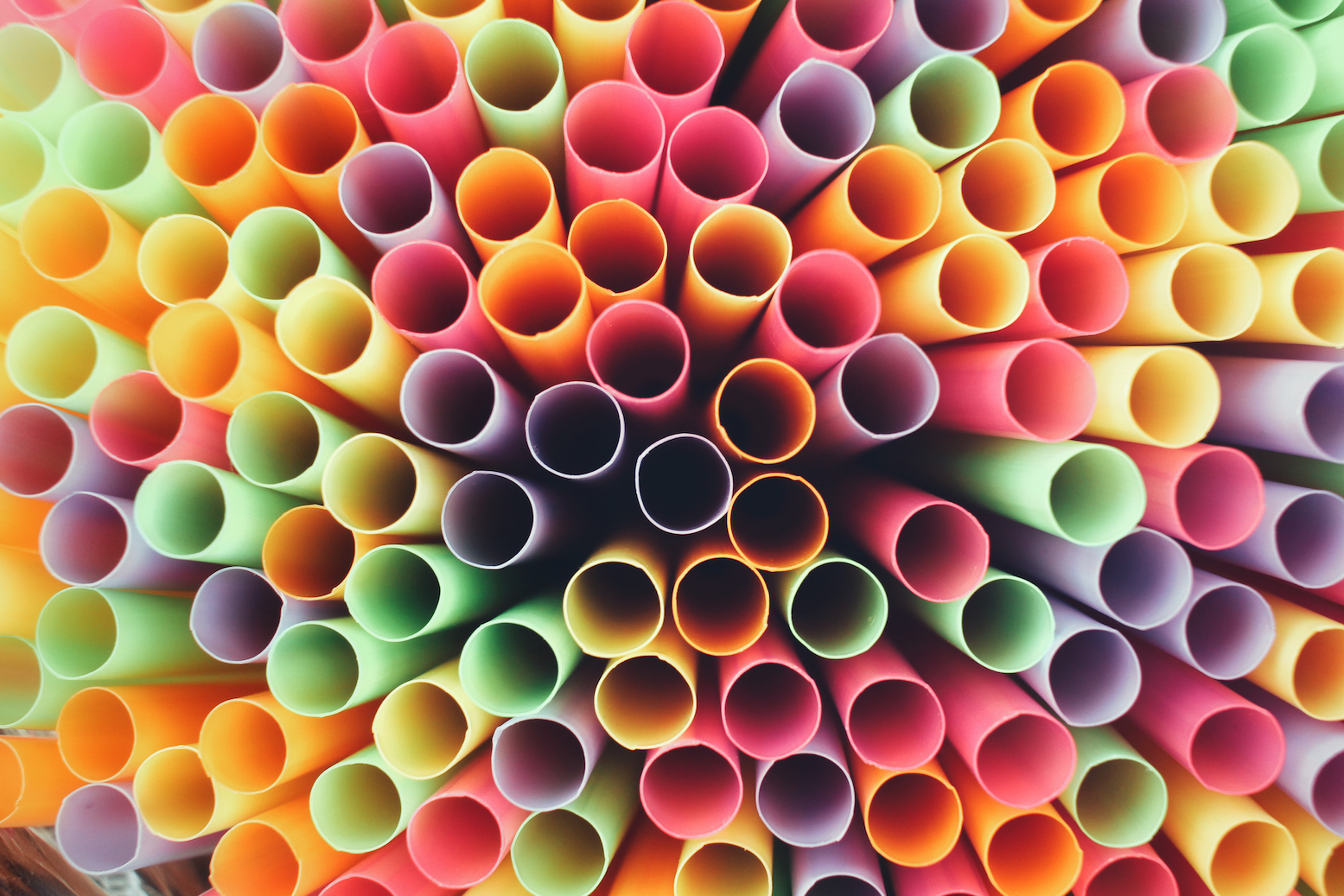 Some schools take field trips to national monuments or museums, but for a group of students from Glasgow and Ullapool, Scotland, their field trip took the form of a beach cleanup on Isle Martin in Loch Broom.

The students ended up removing thousands of plastic straws among the washed-up marine pollution. Inspired by their efforts, the village of Ullapool has officially stopped use of plastic straws in bars, restaurants, and cafes.

The BBC first reported on the success of the campaign, wherein 14 businesses agreed to either stop using straws or switch to an eco-friendly alternative such as paper straws.

The decision to go plastic-free was motivated in part by the students’ realization of how harmful plastics are in the world’s oceans.

There are millions of tons of plastic floating in the oceans, and millions more added every year. The accumulating plastic harms ecosystems and often form deadly traps for marine wildlife.

The plastic problem is so dire that according to an Ellen Macarthur Foundation Report presented at the World Economic Forum in 2016, plastic waste could outnumber fish by 2050.

Everything from takeout containers, microbeads from synthetic fabric and hygiene products, plastic bottles and bags, and countless plastic straws are currently dumped in the ocean and washing up on beaches.

“There’s no need for plastic straws. If you do use a straw it shouldn’t be a throwaway one. We’re killing our seas with single-use plastic and it’s just not necessary,” Caillín Erin Patterson, a student from Ullapool told the BBC.