How one of the most violent tribes of all time conquered Europe • Earth.com 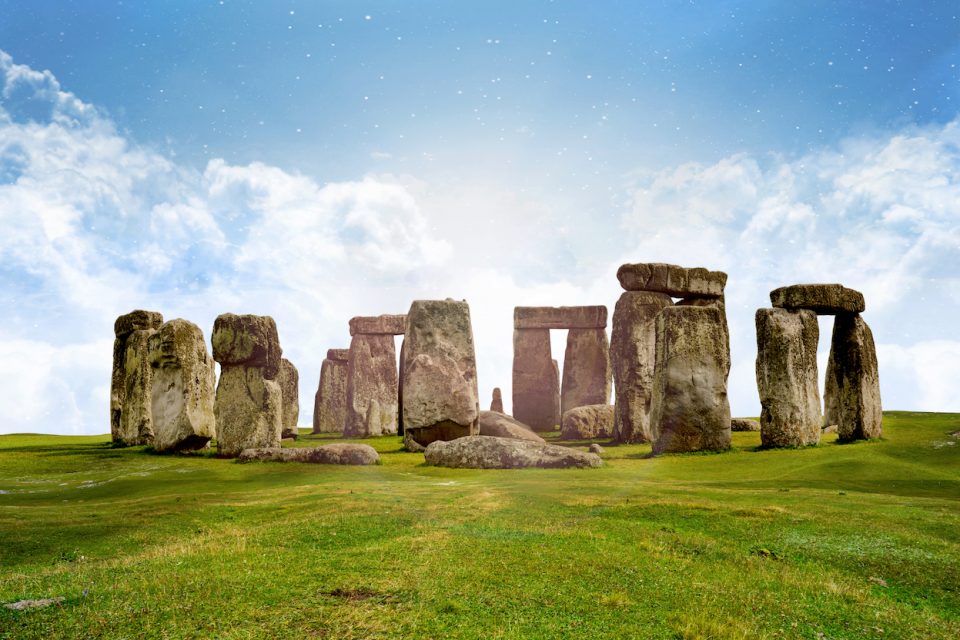 Much of the Neolithic Era is a mystery, but the rapid spread of a violent society across Europe during this time has created a complicated and storied puzzle that geneticists and archeologists are only just beginning to piece together.

Between 5,000 and 4,000 years ago, Europe was conquered and colonized by the Yamnaya tribe and their descendants. Archeologists identify the emergence of Yamnaya in Europe with a drastic and violent cultural shift.

So violent, in fact, that Kristian Kristiansen from the University of Gothenburg believes there is a case to be made placing the Yamanya as one of the most brutal and aggressive societies to history.

The Britons who built Stonehenge were nearly all wiped out and, in their place, rose a warrior class of people and new customs.

The Yamnaya originated from Eurasia, and before they migrated into Europe, the people of Neolithic Europe were said to be a communal and innovative society.

Great “mega-settlements,” as Kristiansen dubs them, housing thousands of people were erected, and it’s possible that roads were built connecting the settlements.

It was these large settlements that may have led to the rapid invasion and spread of Yamnaya people through Europe.

The Yamnaya had a unique burial custom, and people were buried alone in single “pit graves,” as archeologists have come to call them. Before burial, the Yamnaya would paint the body with red pigment and cover the grave with wooden beams and a mound of dirt.

Starting 5,000 years ago, these burial mounds began spreading through Europe and the European genome started to change as the Yamnaya fostered new generations and interbred with European Neolithic woman.

How the customs and culture of the Yamnaya spread so far and so fast is a question that Kristiansen and his colleagues are trying to tackle.

In 2015, genetic research revealed that Corded Ware people shared more in common in terms of DNA with the Yamnaya than previously realized, suggesting that the shift in cultural practices wasn’t just the result of the spread of ideas and information, but people as well.

This is where history gets muddled because it doesn’t make sense that a migrant society would be able to so successfully and quickly wipe out and take over Neolithic Europe. The unfamiliar environments and native tribes should have created some major roadblocks.

But Kristiansen  has a reasonable explanation involving the spread of disease. Because many Neolithic Europeans congregated in mega-settlements, living in close proximity to each other and livestock, disease would have easily spread.

Last year, Kristiansen even found evidence of an early relative of plague-causing bacteria on 5,000-year-old teeth found in Sweden.  Disease and mass casualties would have resulted in these settlements being abandoned and burned down, leaving a considerably weakened population.

However, a weak population alone doesn’t explain the quick shift, and Kristiansen theorizes that young, male warriors on horseback had a considerable advantage over the Neolithic Europeans they encountered.

The majority of these Yamnaya were men, according to one 2017 study, and further evidence of can be found in grave sites of Yamnaya men and local Neolithic European women who each held their own traditional burial customs.

It’s believed that the Yamnaya killed the males of a tribe and sired future generations with local women to ensure their genetics would be passed on.

“It looks like they lived mostly on meat and milk products,” Kristiansen told New Scientist. “They were healthier and probably physically quite strong.”

It’s important to note that researchers can’t create a clear picture from just a few grave sites scattered across Europe.

Still, it can’t be denied that the genetic legacy of the Yamnaya and the Corded Ware people as well as another group, the Bell Beaker people who appeared in Europe after the Corded Ware, lived on, but the Britons who built Stonehenge suffered a different fate and little remains of their genes today.

Kristiansen is convinced that the fate of the Britons is due to genocide at the hands of the Yamnaya and their descendants, further proving their ruthlessness.