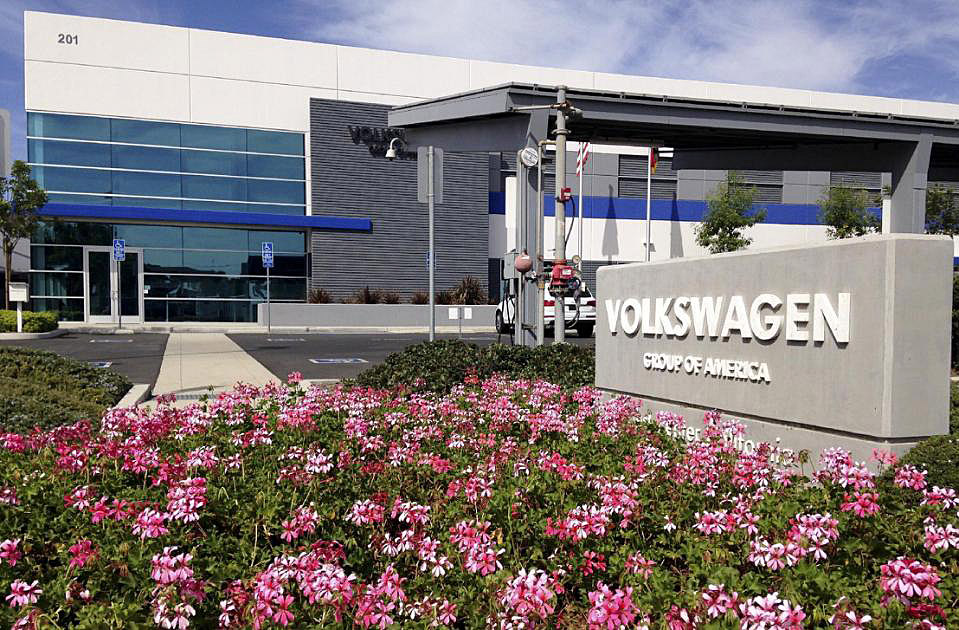 Volkswagen: Emissions Fixes May Take Until 2017

Volkswagen said a recall of cars with software that can be used to evade emissions tests could start in Germany in January and last until the end of next year.

The recall does not yet include cars in the U.S., where the scandal engulfing the world’s largest carmaker erupted. Any recall there will have to be approved by the Environmental Protection Agency, which disclosed the rigging last month, and the California Air Resources Board.

Confirmation of the planned launch date of the recall of 2.8 million cars in Germany came in an interview with VW CEO Matthias Mueller published Wednesday in the daily Frankfurter Allgemeine Zeitung.

In it, he said many of the cars being recalled won’t need much fixing, merely requiring an adjustment to software. Others though may require mechanical fixes such as new injectors or catalyzers.

He said that “care goes before speed” and that if everything goes “as planned, we can start the recall in January.”

Mueller also said first results of the investigation indicated that a few developers were responsible for the deceptive engine control software – but that only further investigation would settle how many company officials bear responsibility for the scandal that has engulfed the German carmaker.

Mueller, who became CEO less than two weeks ago following the resignation of his predecessor Martin Winterkorn in the wake of the disclosure of the emission-test rigging, said the automaker may need to set up temporary specialist workshops to deal with more complex cases.

He said VW will have to fix the EA 189 diesel engines “in combination with various transmissions and country-specific designs. So we don’t need three solutions, but thousands.”

Volkswagen has said up to 11 million vehicles worldwide across several of its brands contain the diesel engine with the software used to cheat on U.S. emissions tests.

“It will hopefully be fewer, but in any case still far too many,” he was quoted as saying.

The company has set aside 6.5 billion euros ($7.3 billion) to deal with costs related to the scandal.

Mueller said that “according to current information, a few developers interfered in the engine management.” He said top executives would not have involved themselves in the intricacies of engine software.

But when asked if that meant there was no larger circle of fraudulent behavior, he said the company was “now clarifying the responsibilities in detail” and that “thoroughness comes before speed.”

On Wednesday, Volkswagen also elected longtime company executive Hans Dieter Poetsch as board chairman. Poetsch, until now the chief financial officer, was nominated at the beginning of September before the scandal broke. His status as a company insider has provoked criticism that he is too close to current management to be able to deal with the scandal’s fallout.

But he retains the backing of major shareholders, including the Piech and Porsche families. They have a majority of voting share through a holding company.

“Mr. Poetsch has distinguished himself through his strategic insight, knowledge of the automobile industry, and his expertise in financial matters,” board member Wolfgang Porsche told journalists at VW’s headquarters in Wolfsburg.

The company’s board of directors announced his appointment after a closed-doors meeting at the company’s home plant in Wolfsburg, Germany.

Poetsch will be replaced as CFO, a title he has held since 2003, by Frank Witter. Witter was the former CEO of the Volkswagen Financial Services unit.

Moulson and David Rising in Berlin contributed to this report.