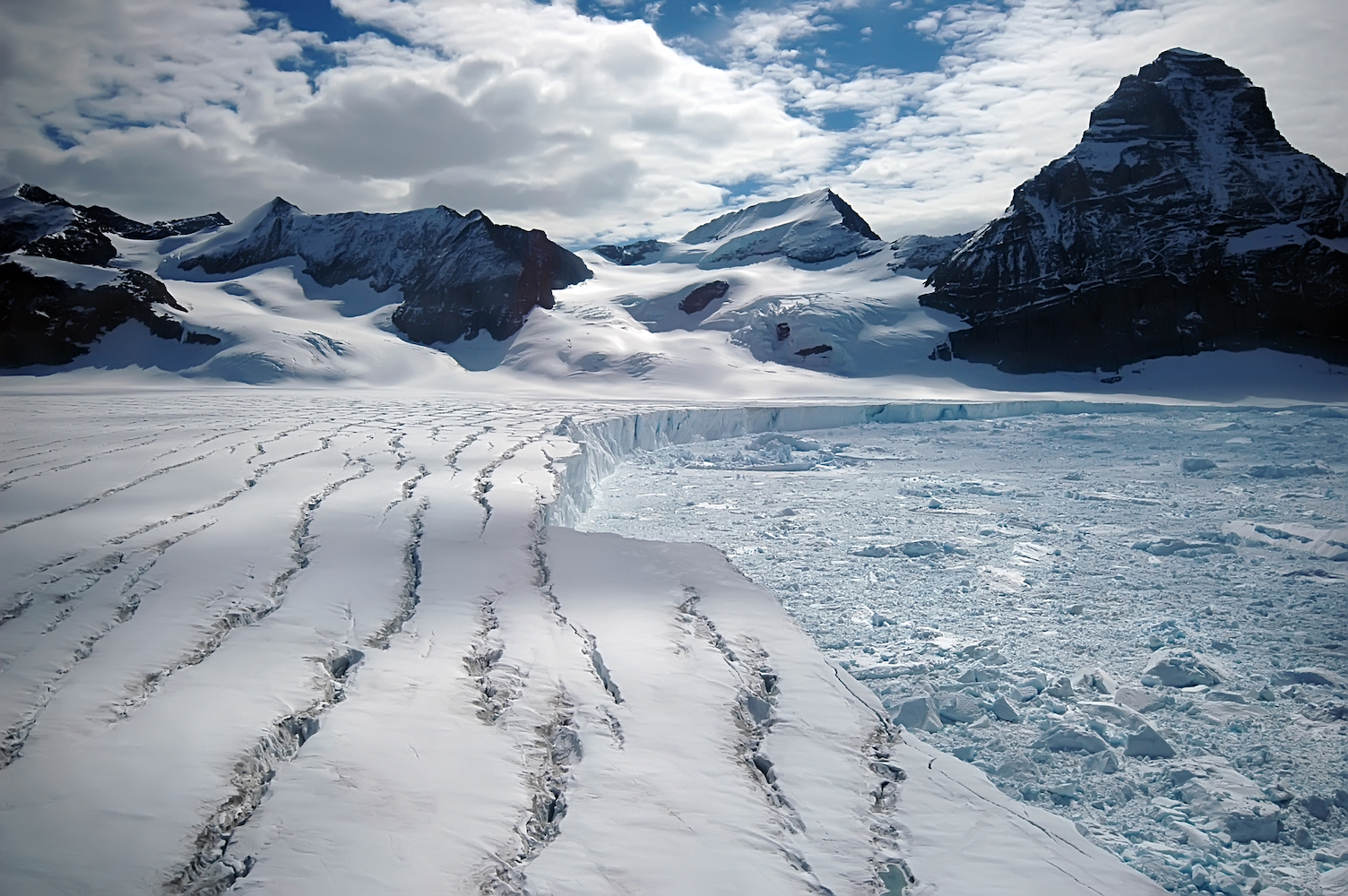 Warm winds that likely contribute to the weakening of ice shelves in Antarctica extend further south and are more frequent than previously believed, according to a new study.

The so-called föhn winds likely contribute to the weakening of ice shelves before a collapse, according to research by the British Antarctic Survey.

Scientists believe ice shelves collapse from water flowing into crevasses on the surface of the shelves. Föhn winds are believed to be supplying the water by melting the ice shelf surface.

“What’s new and surprising from this study is that föhn winds occur around 65% of the time during the spring and summer,” said  lead scientist on the study, Jenny Turton.”The combined warming over a number of days leads to much more surface melting than was experienced during days without föhn winds.”

Melting in the summer and re-freezing in the winter weakens the ice surface, Turton said.

The researchers measured Föhn winds from  weather stations near the surface and regional climate model data over a five year period.

Föhn events occur as early as September, three months before the beginning of summer, the researchers found.

“Now that we know how prevalent and spatially extensive these winds are, we can look further into the effect they are having on the ice shelf,” Turton added.