A warming climate may increase the risk of congenital heart defects • Earth.com 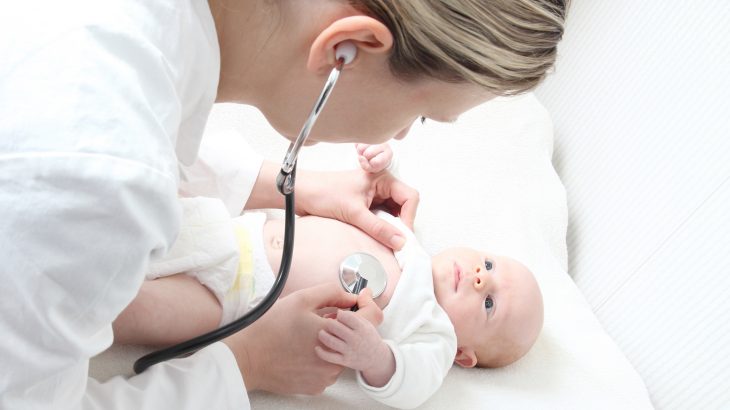 A warming climate may increase the risk of congenital heart defects

Congenital heart defects (CHD) are some of the most common birth defects in the United States, and around 40,000 babies are born with CHD each year in the US, according to the Centers for Disease Control.

Climate change could pose a major risk for pregnant mothers, as a new study has found that maternal exposure to extreme heat waves increases the chances that an infant will be born with CHD.

Researchers from the School of Public Health at the University of Albany conducted the study and found that rising temperatures due to climate change could increase the number of infants born with CHD by 7,000 over an eleven-year period in the US.

The study was published in the Journal of the American Heart Association.

“Our findings underscore the alarming impact of climate change on human health and highlight the need for improved preparedness to deal the anticipated rise in a complex condition that often requires lifelong care and follow-up,” said Shao Lin, the senior author of the study.

While animal studies have shown that exposure to extreme heat can disrupt fetal development, the connection between exposure to heat for pregnant women and heart defect risk for their infants had not been well understood.

As climate change is expected to increase temperatures, droughts, and heat waves, understanding the links between heart defects and heat exposure is critical for healthy fetal development.

CHD can be managed, but an increase in infants born with CHD will put a strain on the medical community required to care for them.

The researchers estimated the number of projected births between 2025 and 2035 across different regions in the US and compared these numbers with climate change forecasts from the National Aeronautics and Space Administration (NASA) as well as the Goddard Institute for Space Studies.

The researchers projected average maternal heat exposure for each region studied for both spring and summer and examined the impacts of different exposure indicators.

A previous study conducted by Lin was then used to gauge the maternal heart exposure and infant CHD association between 2025 and 2035.

Under the projected forecasts, the researchers found that the midwestern US will experience the largest increase in newborns with CHD.

The results of the study indicate a definite link between extreme heat exposure due to climate change and increased risk of CHD for infants.

“Although this study is preliminary, it would be prudent for women in the early weeks of pregnancy to avoid heat extremes similar to the advice given to persons with cardiovascular and pulmonary disease during heart spells,” said Lin.