Fertilizers and pet waste could be polluting your drinking water • Earth.com 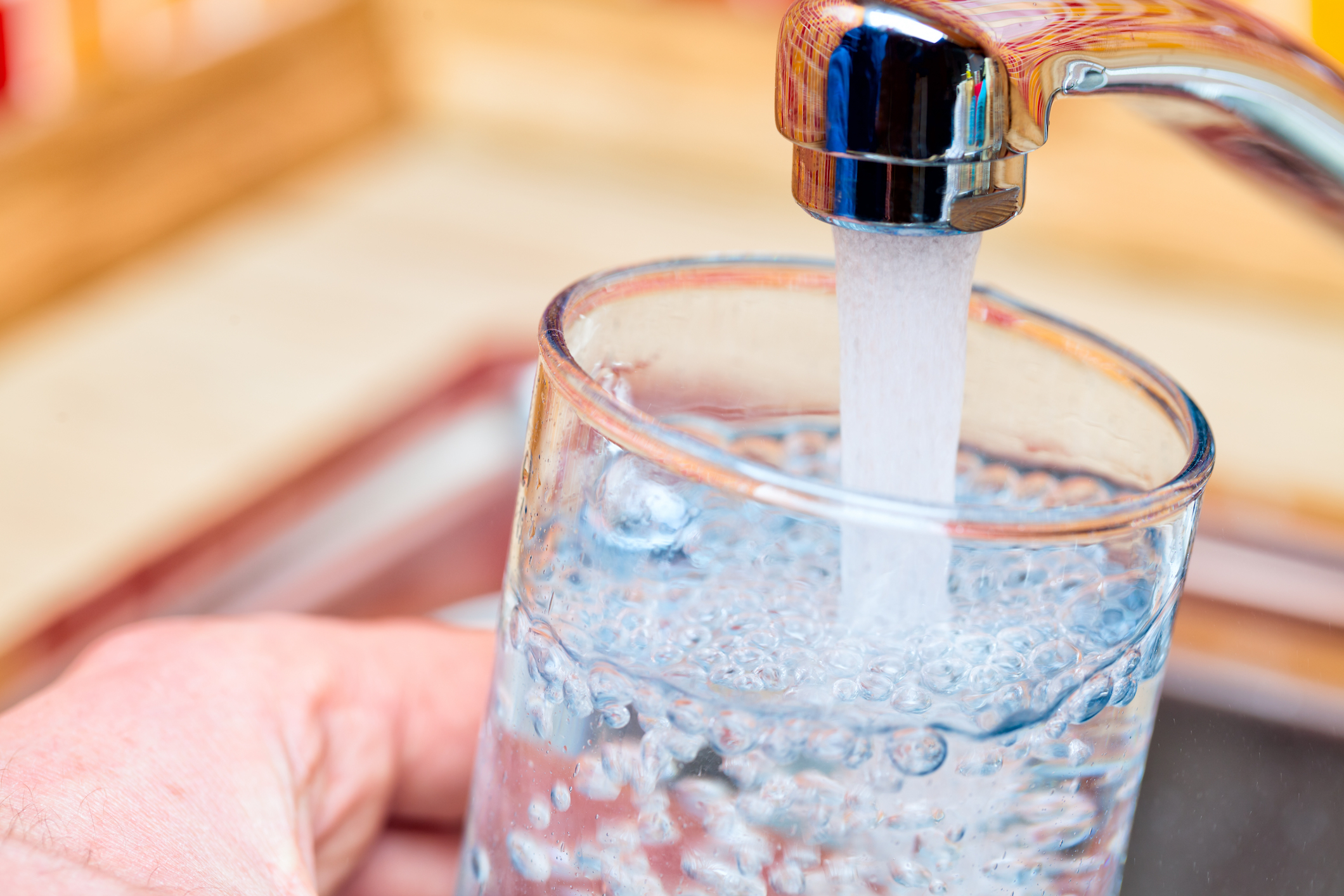 Fertilizers and pet waste could be polluting your drinking water

The horrifying Flint water crisis has led many scientists to take a closer look at what exactly is in our drinking water. Now, new research has shown an abundance of nitrogen and phosphorus from fertilizers and pet waste is polluting urban water sources.

A new study from the University of Minnesota is the first to compare urban watershed concentrations of nitrogen in phosphorus, leading to results that can be applied to urban watersheds around the world that experience an influx of excess nutrients.

The researchers – led by Sarah Hobbie, a professor in the Department of Ecology, Evolution & Behavior – found that households tend to be the main source of nutrient pollutants in the Twin Cities urban watershed. In particular, household nitrogen fertilizer use is exceeds that of commercial fertilizer use by golf courses, college campuses, and other non-residential locations by a factor of ten. Furthermore, pet waste is the leading source of phosphorus in the seven sub-watersheds of the Mississippi River in Saint Paul, Minnesota.

The calculated network of streets and storm drains that whisk away water from the landscape to avoid flooding are actually a major factor in this nutrient pollution. Most of the phosphorus that is found in these watersheds is carried away by stormwater that drains into surface waters – such as rivers and lakes – and ends up contributing to pollution and eutrophication.

Unlike phosphorus, nitrogen tends to disperse through a wider array of pathways. Only one-fifth of nitrogen is transported through stormwater into surface water, while the majority ends up being released into the atmosphere or seeping through soil into groundwater.

Hobbie explains, “Not only is this a concern for water resource managers tasked with cleaning up urban pollution, but also urban and downstream residents who depend on clean water for drinking water, recreation and aesthetic value.”

In order to curtail this nutrient pollution, the researchers want to focus on reducing excessive nitrogen fertilizer use and controlling the erosion and excessive pet waste that releases phosphorus into the watershed. Picking up after your dog – or your cat, as some people actually do walk their cats believe it or not – is not just your civic duty for aesthetic reasons. Rather, your pet’s waste has consequences that lead further down stream, no pun intended.