A splash of water improves the taste of whisky • Earth.com 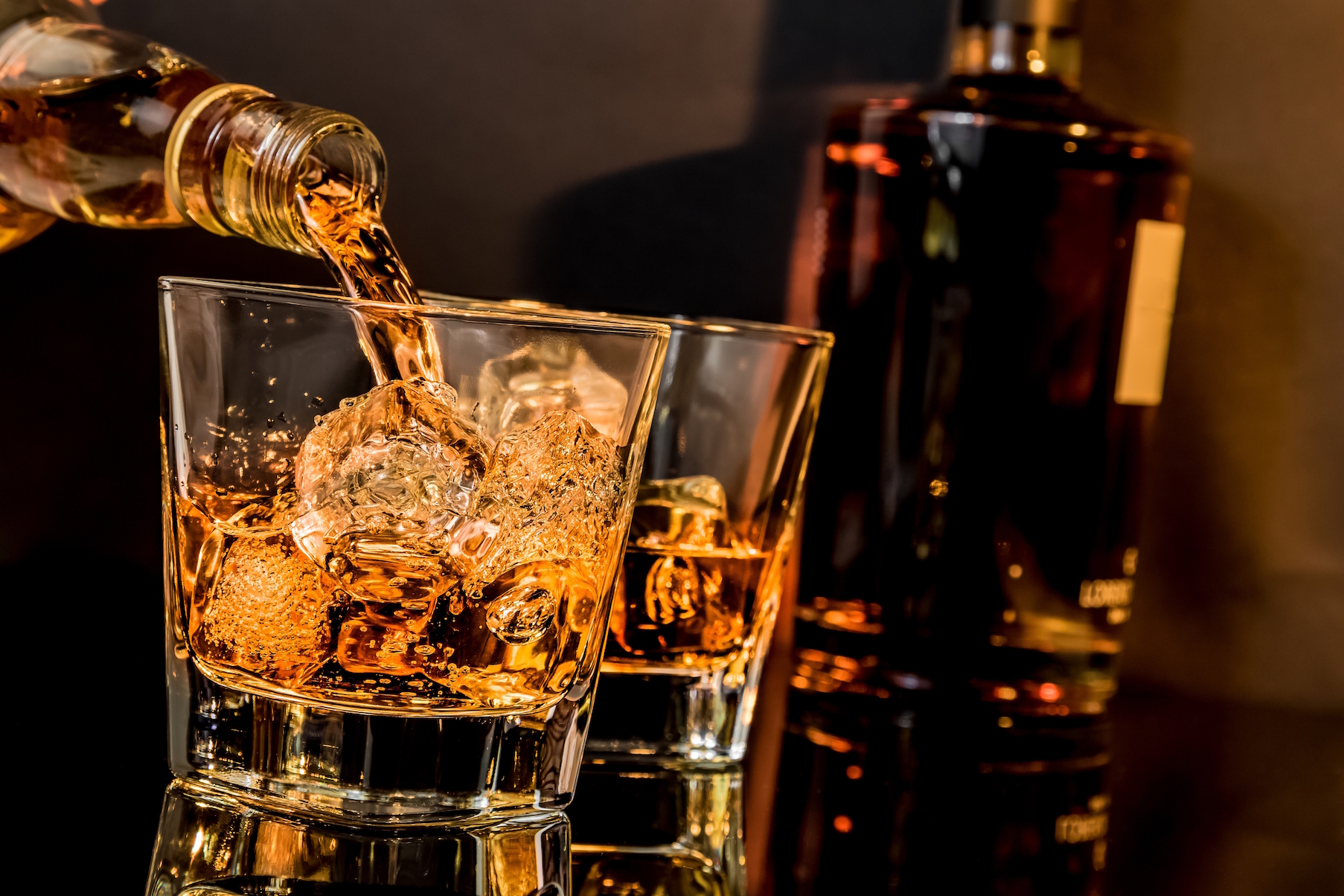 A splash of water improves the taste of whisky

Many people prefer to add water to their whisky yet no one really knows why this makes the drink taste better. But now, researchers explain how a splash of water improves the aroma and taste of whisky by pushing flavor compounds to the surface.

Whisky is a complex mixture of hundreds of compounds. One compound in particular, guaiacol, is responsible for giving whisky its smoky flavor. Chemists Bjorn Karlsson and Ran Friedman of Linnaeus University set out to model the molecular composition of whisky and observe the interaction of water, ethanol, and guaiacol.

The team used computer simulations to observe how guaiacol behaves in different concentrations of alcohol. The researchers were able to determine that diluting whisky by at least 45 percent boosted the guaiacol to the surface and improved the taste. Diluting the whisky up to 27 percent increased the density of guaiacol at the surface by more than a third.

“Our simulations revealed that guaiacol is present at the air-liquid interface at ethanol concentrations that correspond to the alcohol content of bottled or diluted whiskies,” explained the study co-authors. “Because the drink is consumed at the interface first, our findings help to understand why adding water to whisky helps to enhance its taste.”

At concentrations of over 59 percent, the ethanol interacted more strongly with guaiacol and the molecules were pushed down into the liquid away from the surface. This showed the authors that “the taste of guaiacol is less pronounced at high alcohol concentrations, which explains why dilution of cask-strength whiskies results in a change in the sensory effects of the whisky.”

The findings of the study, published this week in the journal Scientific Reports, may be used to optimize the flavor of spirits.