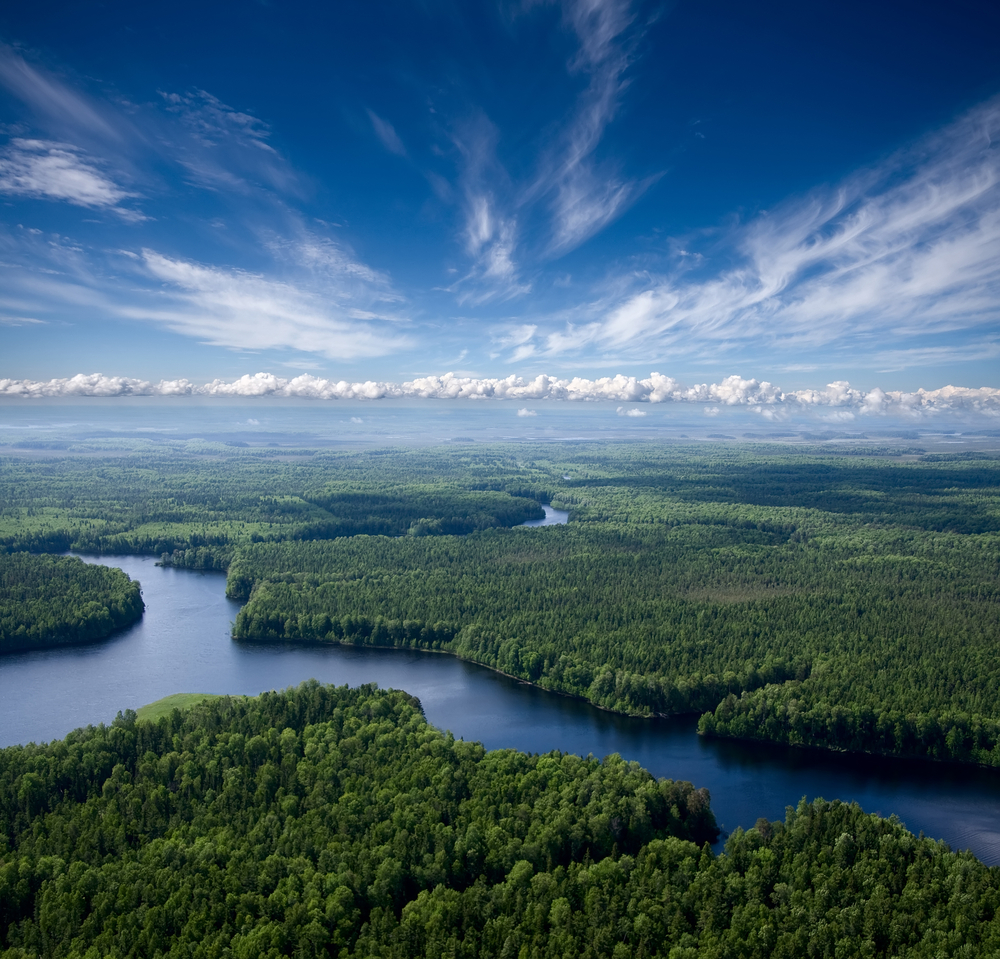 The high-resolution maps were created using 32 years worth of images taken by  Landsat, from 1984 to 2015. And it turns out that their results are no wet blanket on the status of Earth’s surface water, at least in most locations.

However, new and permanent surface water features have appeared in nearly every continental region, the researchers reported in the new study.

The researchers focused on surface water, excluding oceans from their map. They used varying shades of blue, green, and pink to denote permanent, seasonal, new, and lost water.

Using an algorithm to break the satellite images into 30-by-30-meter squares, then classify each one as land or water, the team was able to do what scientists have struggled with for years: record month-by-month changes on high resolution satellite water maps.

Their study showed a correlation between increased human activity and changes in surface water, the researchers said. For example, more than 70 percent of the 34,749 square miles of surface water that went missing was in Central Asia and the Middle East – where new dams and river diversions occurred.

Drought activity was a natural process also associated with disappearing water, particularly in the U.S. and Australia.

However, all of the continents except Oceania, which includes Australia and New Zealand, had a net gain of permanent surface water.

The scientists believe that reservoir-filling and other human activity explains the new surface water, along with climate change.

The study and maps were published in the journal Nature.