We optimize our walking efficiency without thought • Earth.com 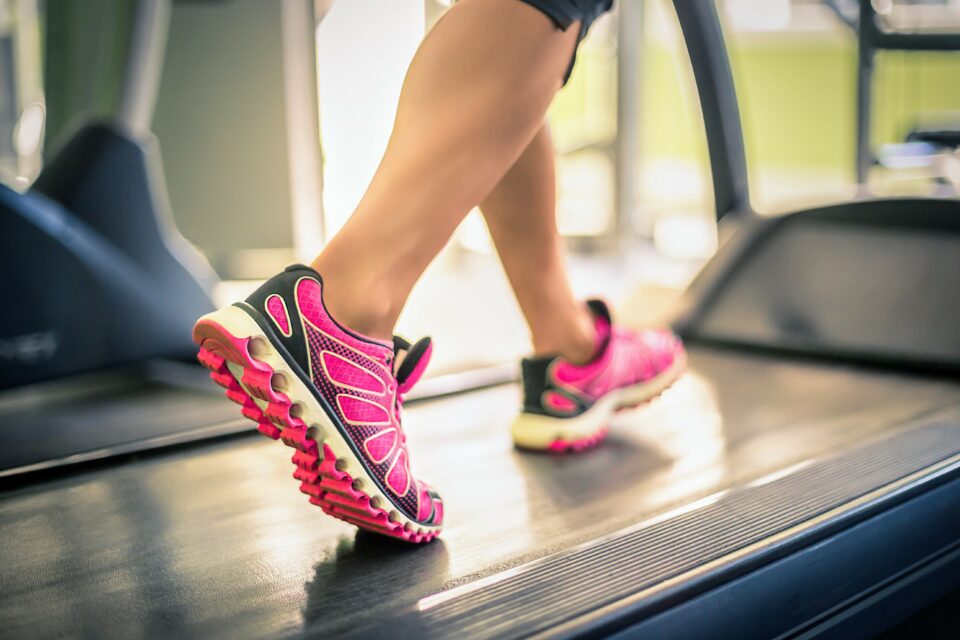 Humans are consummate walkers – our ancestors populated the entire Earth by walking from one place to another. Human locomotion is considered very efficient in terms of its energy use, even though it may not feel this way when we walk a long distance or hike up a steep hill. One of the reasons that energy use is optimized during walking is that we constantly adjust aspects of our gaits to use the least energy possible.

“People are continuously sensing their energy expenditure and adapting their gait to minimise costs,” explained study co-author Jessica Selinger of Queen’s University, Canada. “We adapt all kinds of gait characteristics – the speed we move at, the length and width of each step – to minimise the calories we are burning.”

It was not clear whether this constant adjustment while walking is consciously performed or whether it happens automatically, in an intuitive way. Do we, in fact, have to use energy thinking about how to modify our walking in order to save energy? A team of Canadian scientists set out to test whether people consciously adjust their movements in order to conserve energy.

The experimental procedure was complex and involved getting volunteers to walk under conditions of varying difficulty while simultaneously being distracted by assigned tasks.

Initially, the volunteers walked on a treadmill at a comfortable pace while responding to a stream of beeping tones played to them through headphones. They had to press a button in the right hand if the beep tone they heard was higher than the previous one, or a button in the left hand if the beep tone was lower. The purpose of this was to distract them from consciously analyzing their own walking.

Once the volunteers had mastered this, they practiced walking in various ways while keeping in step with the beats of a metronome. The individuals walked at a faster or a slower pace that was either more or less efficient than their own, normal walk. Next, the researchers activated the leg braces that the volunteers had been wearing.

“Many participants assumed that the exoskeleton (leg brace) device was designed to make walking easier,” said Selinger. Although the braces were sometimes used in this way, the researchers also set the braces to make walking harder, just like a treadmill can be set to simulate walking up a slope. This forced the volunteers to adjust their walking style to make it more efficient.

Once the volunteers were familiar with all of these approaches, the scientists combined the tasks and asked them to walk at different speeds while simultaneously identifying whether a beep tone was higher or lower than its predecessor, and also while adjusting to cope with the leg braces.

“The experimental set-up was technical and had many components,” said study co-author Rachel Blair of the University of British Colombia. “It was a challenge to get all these aspects working seamlessly and in-sync with each other.”

After analyzing the findings, study co-author Megan McAllister found that volunteers were able to adjust their walking for optimal energy efficiency despite the distractions of the beeping sounds. They did not have to think in order to walk efficiently, but simply adapted automatically.

“When people adapt to energy optimal ways of walking, they do so without consciously having to think about it,” said Selinger. This ability to adapt our movements without consciously analyzing or thinking about it allows us to multitask and focus on other problems while we are walking.

The results of this study are published in the Journal of Experimental Biology.