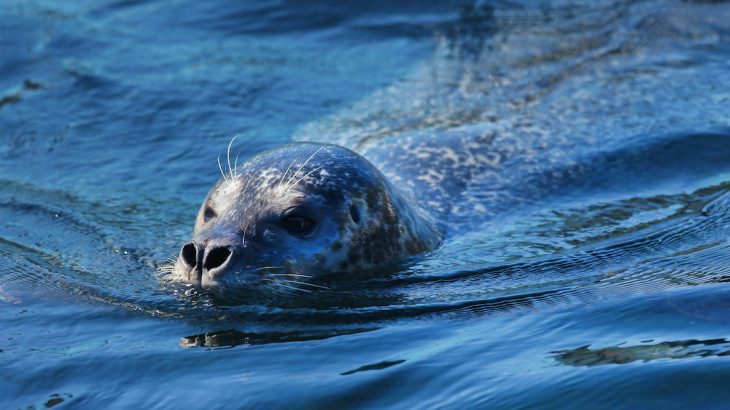 The Oregon coast is home to thousands of harbor seals year round, and now tracking devices are helping researchers understand the movements and range of these seals.

After the Marine Mammal Protection Act was first implemented in 1972, Oregon seal populations dramatically bounced back. Today, anywhere from 10,000 to 12,000 harbor seals inhabit the state’s bays and coastal waters, but very little data exists on seal populations in the area.

The researchers monitored the seals’ movements from September 2014 to April 2015, and location data was collected every other month. 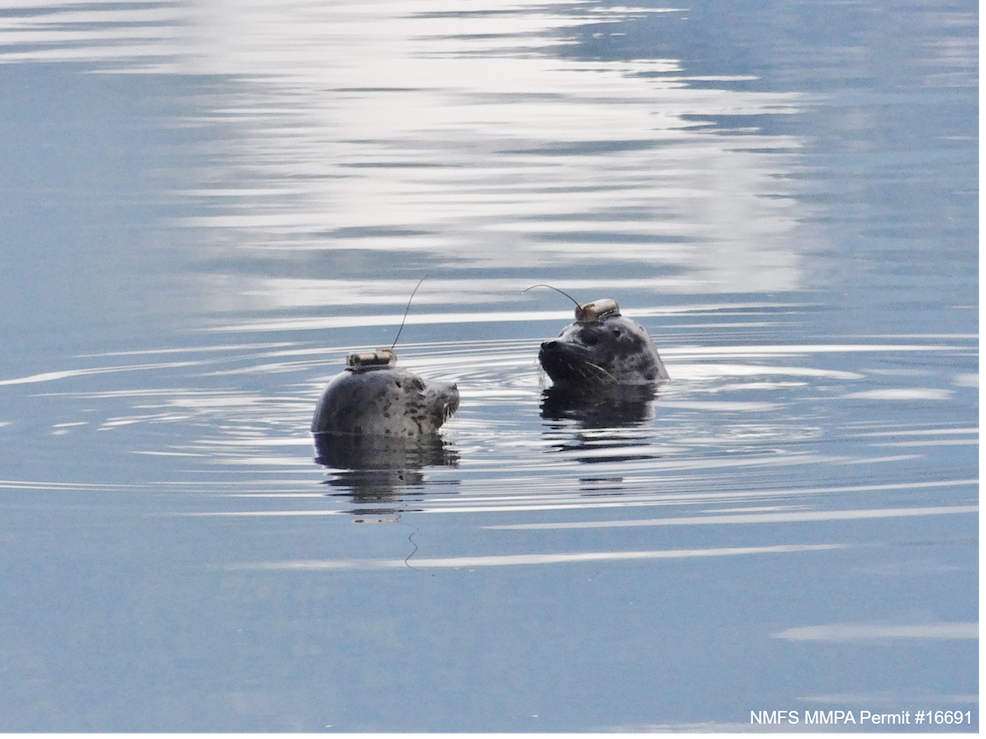 After modeling their movements, the researchers were able to calculate each seal’s home range and core area.

The home range is where a seal spends 95 percent of its time, and the core area is a small space that the seal prefers to inhabit.

The researchers also examined how the seals use their habitat and how much time was spent in newly-established marine reserves.

The seals stayed close to the shore and spent half of their time in rivers and bays. 70 percent of the time the seals stayed in water and only spent around 22 hours on average in the open ocean.

Marine reserves were rarely taken advantage of, and the seals visited the new reserves less than two percent of the time.

The study, published in the journal PLOS ONE and authored by Sheanna Steingass, Markus Horning and Amanda M. Bishop, represents the first major survey of harbor seal habitats in Oregon recorded in the past 30 years.

“Satellite tracking reveals at-sea habitat use for the first time for Pacific harbor seals in Oregon,” the researchers said. “Results from 24 seals demonstrate individual differences in behavior, with some study animals ranging hundreds of miles and few spending time within Oregon’s marine reserves.”