Western mountains in the US are finally seeing heavy snowfall • Earth.com 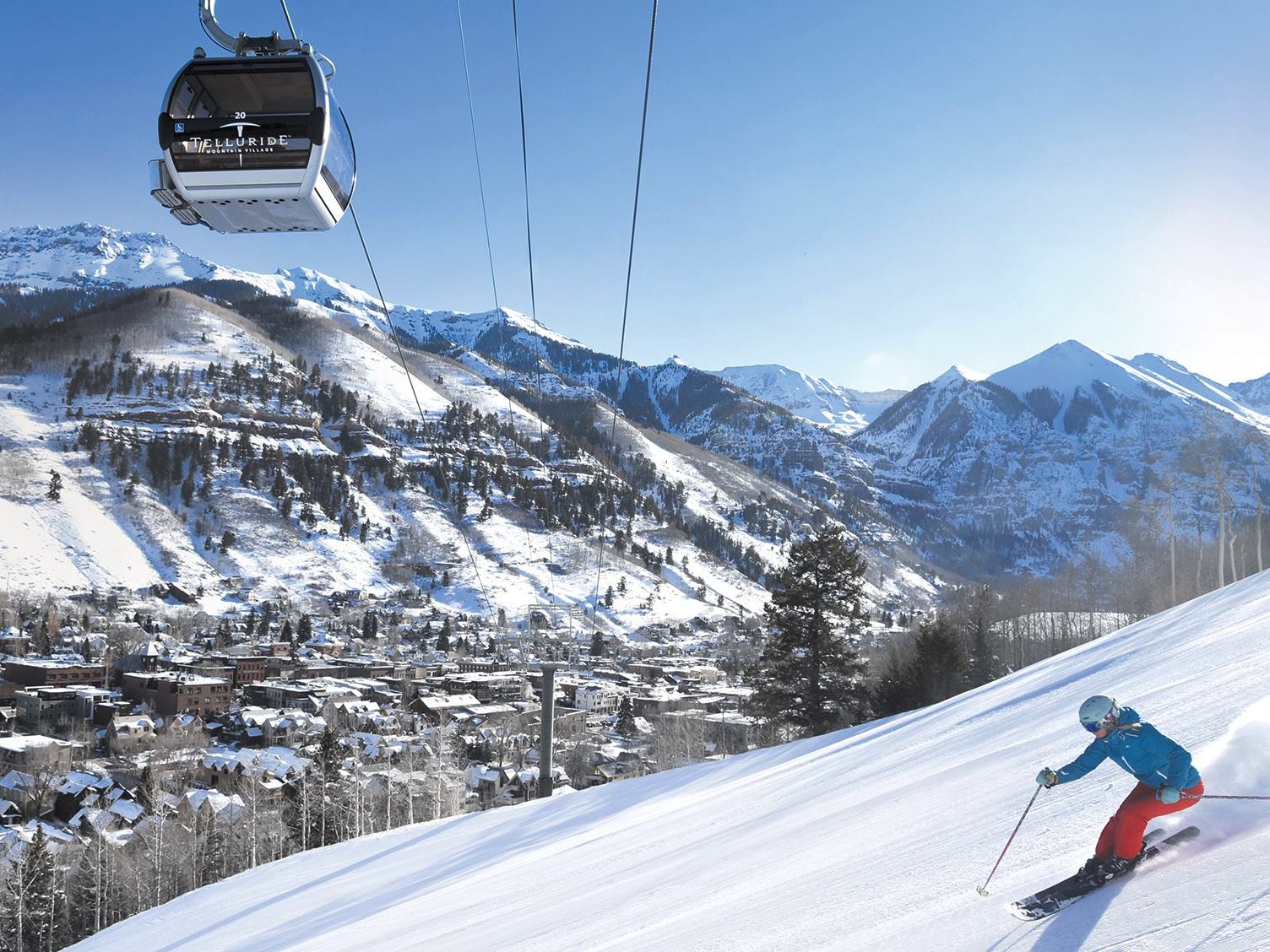 Western mountains in the US are finally seeing heavy snowfall

Heavy snowfall in the Western mountains and the Upper Colorado River basin over the last few weeks helped compensate for a dry fall season. Snow levels in Oregon, Utah, and eastern Nevada made an impressive comeback, reaching as high as 176 percent of average by Wednesday.

Season openings were delayed for many ski resorts in the Rocky Mountains after unseasonably warm autumn temperatures hit the area. Some of the men’s World Cup ski races were cancelled when Beaver Creek resort pushed back its opening day due to record low levels of snowpack.

The unseasonal weather had also raised some concern for the state of the Colorado River this upcoming spring, which supplies water to over 33 million people in Arizona, California, Colorado, New Mexico, Nevada, Utah, Wyoming, and Mexico. The Upper Colorado River Basin produces around 90 percent of the water in the Colorado River.

After several snowstorms since late November, conditions in the Western mountains have improved dramatically.

“I don’t want to wave ‘mission accomplished’ banners here, but it looks pretty good,” said Klaus Wolter, a climate scientist with the Cooperative Institute for Research in Environmental Sciences in Boulder, Colorado. “Certainly the near term looks good.”

Rachel Woods is a spokeswoman for Vail Resorts, which owns Beaver Creek and 11 other resorts. Woods says Beaver Creek has recorded over 8 feet of snowfall.

The Upper Colorado River Basin also received heavy snowfall, and reached levels of snow that are above average for the region.

Marlon Duke is a spokesman for the U.S Bureau of Reclamation which manages various reservoirs on the Colorado River. He reported that last week the snowpack was almost 120 percent of average in the Upper Basin.

Rob Katz is the Chief Executive Officer of Vail Resorts. Katz and other resort industry officials report early indicators of a successful season ahead.

“Lodging bookings for the rest of the season are trending slightly ahead of last year at our U.S. resorts. Based on historical averages, less than 50% of the bookings for the winter season have been made by this time,” said Katz. “While November was a fairly warm month for our U.S. resorts, colder temperatures and snowfall returned during Thanksgiving and all of our destination resorts are now offering a terrific early season experience.”