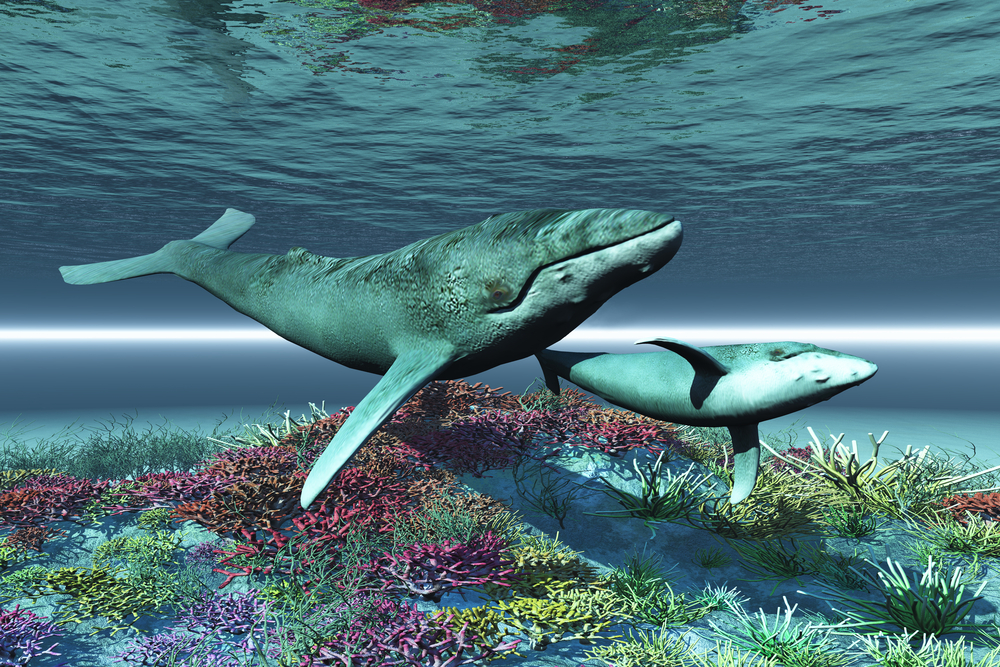 Scientists from Woods Hole Oceanographic Institution (WHOI) got a surprise during a recent study into humpback whale songs: there may be another whole layer to their music than was previously believed.

In an article in the Nov. 2 edition of Biology Letters, WHOI researchers explained that they were studying humpback whale songs in Hawaii while recording both pressure waves and particle motion. Pressure waves create the part of whale songs that humans can hear. Particle motion, however, creates vibrations similar to those a human might feel if the bass on a stereo is very loud.

Particle motion in whale songs hadn’t been studied before because it’s complicated to record, the underwater equipment needed wasn’t available to most researchers, and scientists expected it would only carry a few feet anyway.

However, the WHOI biologists had the equipment needed to record particle motion for an unrelated study, so they decided to use it with the whales. They traveled as far as 200 meters away from the whales – about 656 feet – and the particle motion was still strong, especially at the lower end of the whales’ vocal range.

The WHOI research team was unable to gather enough data to explore how or whether the pressure motion affected the whales’ communication, but did note that humpback whales’ ears are fused to their skulls, unlike most other marine mammals. This could allow them to sense the vibrations that particle motion would cause, adding a whole new layer of depth to their songs and perhaps helping them better “see” the underwater world around them.

It wouldn’t be a first among the animal kingdom, the biologists said, as both elephants and hippopotami have some degree of “vibrational hearing.”

The whales’ use of particle motion could also offer some explanation for why they and other underwater animals are so sensitive to sounds like underwater blasting and low-frequency active sonar.