What will happen if modern large mammals become extinct? • Earth.com 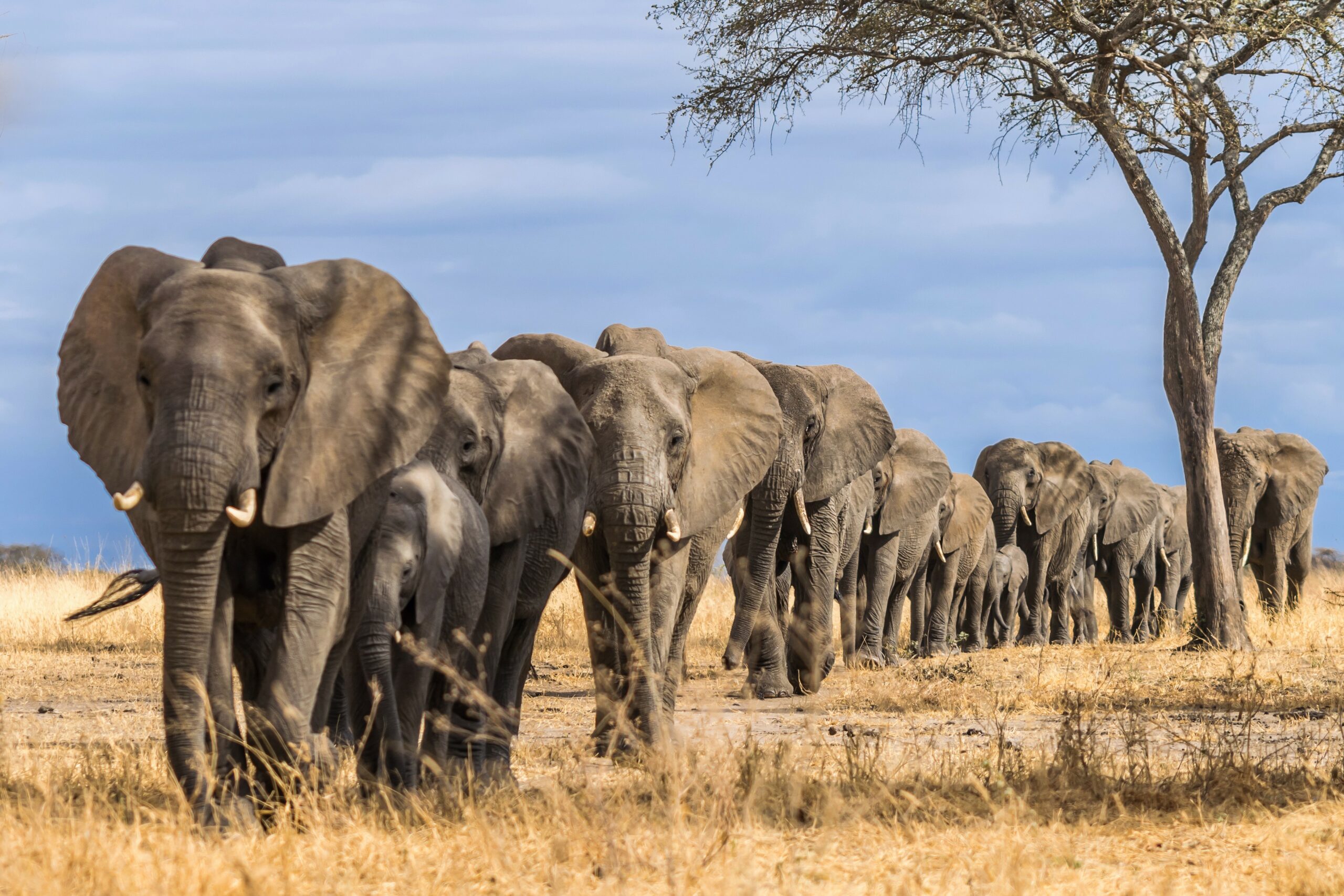 What will happen if modern large mammals become extinct?

Currently, many large-bodied mammals are endangered. By examining past evidence about large mammal extinctions, a team of researchers led by the University of New Mexico (UNM) has analyzed the potentially profound impacts of losing animals such as elephants, rhinoceros, or lions – known in the scientific community as “megafauna” – on the ecosystems in which they are embedded.

“Humans are having drastic effects on large mammals, both directly, such as hunting, and indirectly through land use and climate change,” said Sam Scheiner, a program director in the National Science Foundation’s Division of Environmental Biology. “This study shows that these effects can have profound impacts on ecosystems.”

According to study lead author Felisa Smith, a biologist at UNM, the current conservation status of large-bodied mammals is “dire.” Their massive decline “has serious consequences because they have unique ecological roles.”

“But this sort of biodiversity loss has happened before,” Smith explained. “Humans entering the Americas at the terminal Pleistocene around 13,000 years ago caused a widespread extinction of the large-bodied mammals present then through some of the same activities that endanger mammals today.”

The scientists used the fossil records documenting this earlier extinction event to examine what happened to the surviving animals, by focusing on a mammal community in the Edwards Plateau of Texas. They characterized their diets by measuring stable isotopes in fossil bones, and estimated their body sizes by measuring their teeth and long bones, thus managing to reconstruct the ancient food web of the Pleistocene to better understand how it changed after extinction.

“We [found] significant reorganization of the community, particularly among carnivores, a loss of ecological complexity, and many vacant niches. The loss of complexity likely meant a reduction in ecosystem resilience,” the author reported.

Such ecosystem consequences are likely to emerge now too, with the decline of elephant, giraffe, rhinoceros, and other large-bodied mammal populations. Since these animals play a critical role in influencing ecological interactions and biochemical cycles, their loss would severely de-structure the ecosystems in which they currently live.