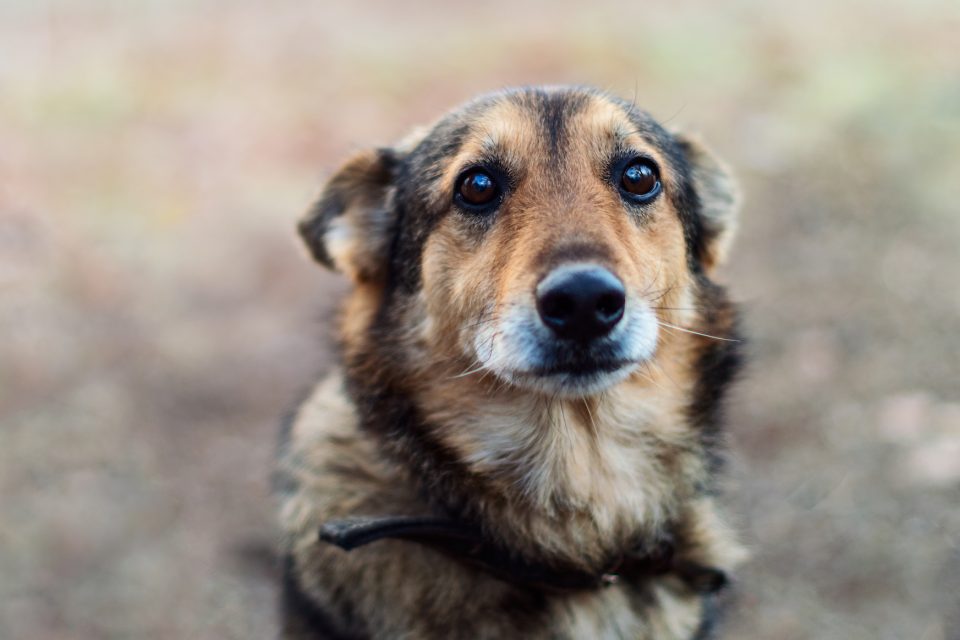 To humans a whimpering puppy sounds just as sad as a crying baby. The whimpers, whines, meows, and cries of our furry, four-legged friends are just as sad to human ears as the cries from a baby, according to a new study.

Researchers from Aarhus University in collaboration with the University of Oxford, the University of California, Los Angeles, and King’s College of London found that pet owners’ devotion and emotional attachment has increased sensitivity to specific vocalizations that signal pain or sadness.

A whimpering dog has the same effect on pet owners as the sound of a crying baby, the results showed.

The study was published in the journal Royal Society Open Science and was part of a larger effort to compile a database of sounds that emotionally resonate with people.

For the study, 264 dog or cat owners and 297 people who did not own pets were asked to rate the valence of animal distress sounds, or how positive or negative the sounds were. Pet owners rated the dog and cat whines as more negative than those who didn’t own pets. To humans a whimpering puppy sounds just as sad as a crying baby

Cat meows were saddest to cat owners, but both cat and dog owners thought dog whines were more distressing than a cat meowing.

The reason dog owners may be more attuned and sensitive to a dog whimpering is that in general, dog owners spend more time attending to their pet’s needs than cat owners. Cats are relatively independent, whereas dogs need walks, exercise, and training.

“The result suggests that dogs, more effectively than cats, communicate distress to humans and that pet ownership is linked to greater emotional sensitivity to these sounds,” said Christine Parson, the first author of the study.

Because dogs are so dependent on their owners for their needs, care, and attention, they may have evolved the ability to communicate distress more effectively than other pets.

“This difference in animal dependence may explain why dog whines are rated as more negative than cat meows by all adults, including cat-owners,” said Katherine Young, a senior author of the study. “Dogs may simply have more effective distress signals than cats.”