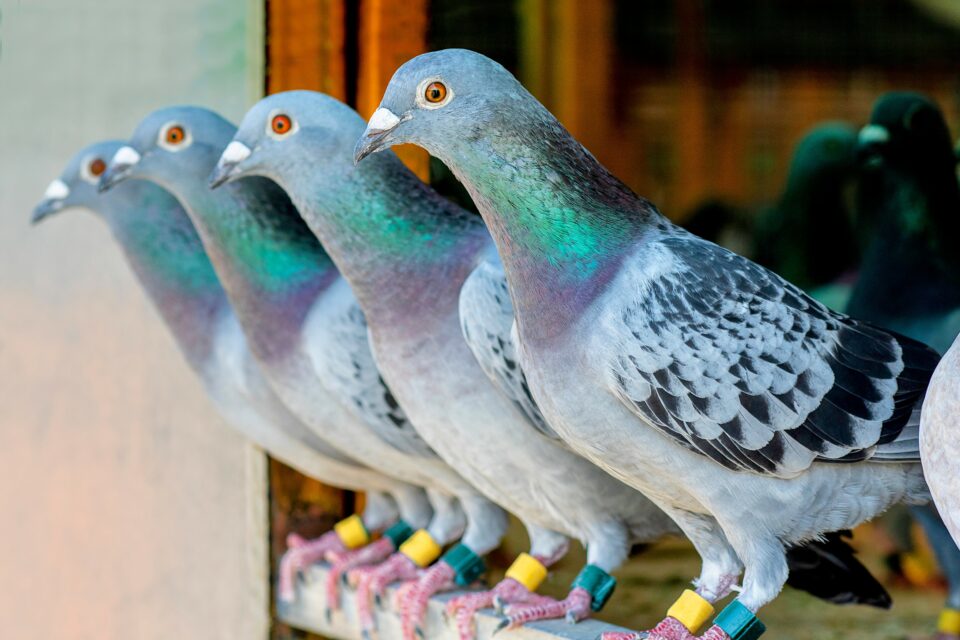 According to DNA testing performed by experts at the University of Oxford, the wild ancestors of the common domestic and feral pigeons – currently extinct in most parts of the word – can still be found on several secluded islands in Scotland and Ireland. The discovery of these wild Rock Dove pigeons (Columba livia) can provide new insights into the evolution of domestic pigeons.

Feral pigeons originate from escaped domestic birds and can be found in towns and cities all over the globe. These pigeons are descendants of wild Rock Doves, which usually nest in sea caves and mountains, and were once spread through vast areas of Africa, Asia, and Europe. Recently though, they only persist in small, relict populations that feral pigeons have not yet been able to colonize. In fact, since many of them frequently interbreed with feral pigeons, some experts argue that there are no truly wild Rock Doves left.

“Studying the decline of the Rock Dove has been challenging for researchers because of such extensive interbreeding and replacement with feral pigeons,” explained study lead author William Smith, a doctoral student in Biology at Oxford.

Now, through state-of-the-art genetic and morphological analyses, Smith and his colleagues confirmed that the Rock Doves found on secluded Scottish and Irish islands descended from the undomesticated lineage from which all domestic and feral pigeons originate, with varying degrees of interbreeding.

While Rock Doves in Orkney have experienced extensive interbreeding with feral pigeons and are at risk of getting hybridized to the point of extinction as a distinct lineage, Rock Doves in the Outer Hebrides are still largely free of feral pigeon influence.

“We identified feral pigeon ancestry in most of the Scottish and Irish Rock Dove populations we sampled, and there have been feral pigeons in Europe for hundreds of years. It was therefore really surprising to discover that the Outer Hebridean Rock Doves showed negligible signs of hybridization,” said Smith.

However, since feral pigeons are reported on these islands more frequently, the population of wild Rock Doves in the UK will likely continue to shrink. By mapping their distribution and genetic status, scientists will help monitor and potentially safeguard the remaining Rock Dove populations. Moreover, better understanding phenomena such as “extinction by hybridization” will likely prevent many other plant and animal species, such as the Scottish wildcat, from undergoing the same fate as these pigeons.