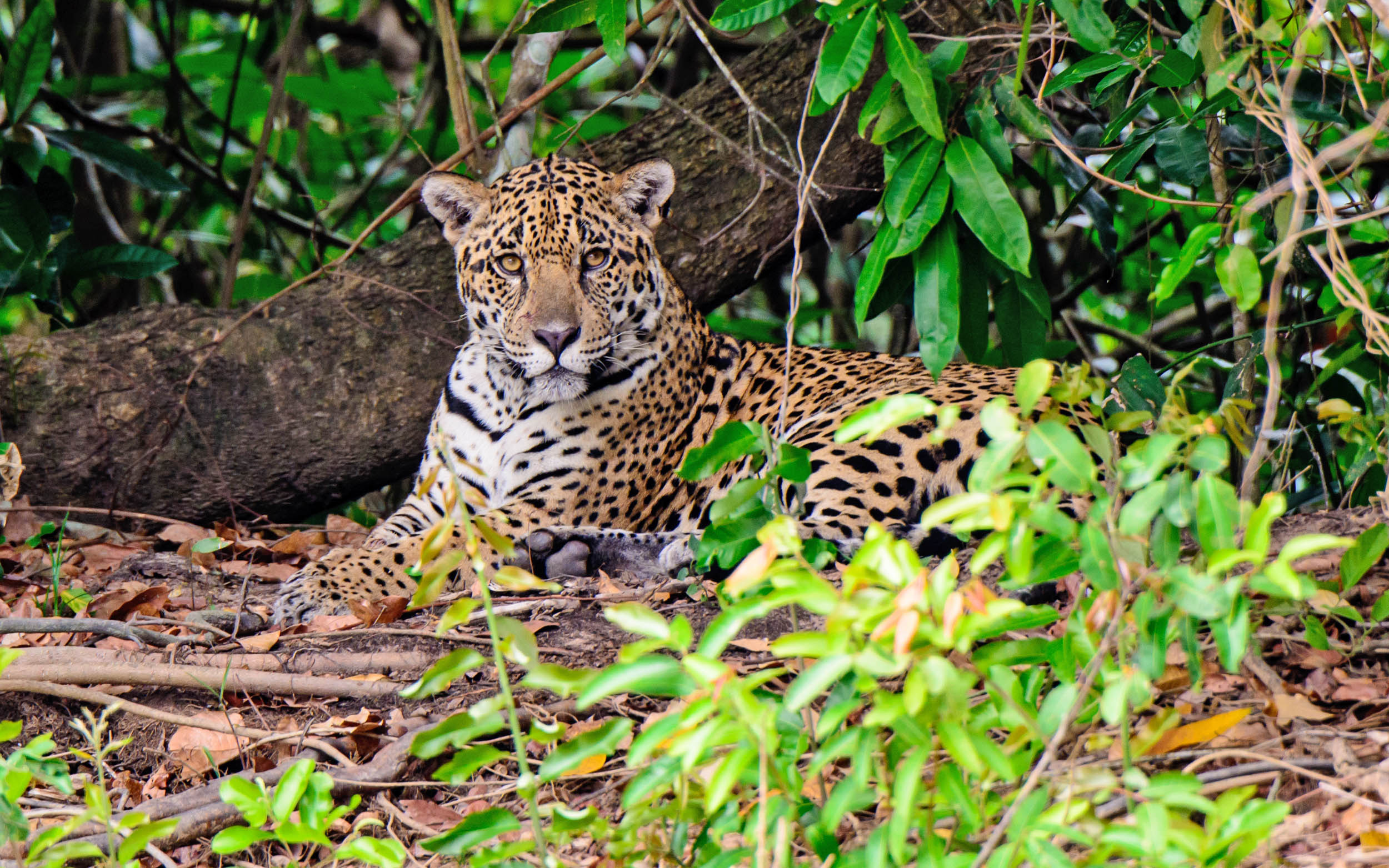 Today, a research group has published the largest-ever wild jaguar gene-based survey. The report is based on nearly 450 jaguar scat samples collected in Belize, Costa Rica, Guatemala, Honduras, and Mexico. The analysis, published today in the journal PLOS ONE was led by the American Museum of Natural History and global wildcat conservation organization Panthera.

This work identifies areas which require heightened conservation to protect wildlife in the Mesoamerican region and punctuates the importance of large-scale genetic monitoring efforts.

By collecting scat samples, the researchers were able to gather large DNA samples non-invasively. Big cats can pose problems for researchers, as they are difficult to  capture and handle. As the samples quickly degrade in the tropical weather, a large amount of laboratory work must be done in order to analyze the DNA successfully.

“We believe that these jaguars were once continuously distributed over the whole landscape of Mesoamerica, but human activity has resulted in smaller populations that are isolated from other groups,” said Dr. George Amato, director of the Museum’s Sackler Institute for Comparative Genomics and the paper’s senior author. “We want to know whether this fragmentation is resulting in reduced gene flow or inbreeding or other things that might be detrimental to the animals. But most importantly, we want to figure out ways to reconnect these populations or, even if they’re not completely isolated, to engage in activities that allow jaguars to move more freely across the landscape. One of the only ways to do this is through genetic analysis.”

More data is needed to fill study gaps; however, the authors are concerned that these regions face rapid land-cover changes, putting jaguars at further risk. They stress that this region should represent a conservation priority which needs continued management, maintenance and mitigation of jaguars’ main threats.

Read the PLOS ONE paper and learn more about AMNH here.