Wild reptiles have long life spans for their size • Earth.com 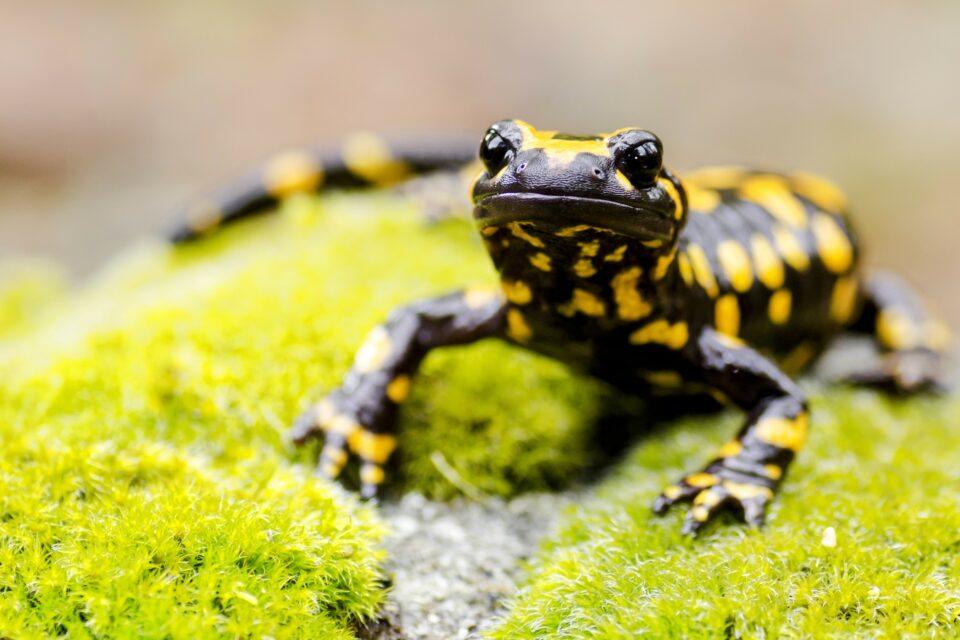 Jonathan is a Seychelles giant tortoise. At the age of 190, he is the longest known living land animal in the world. Many people assume that tortoises and other ectotherms, also known as cold-blooded animals, live for a very long time. However, this idea is largely based on animals living in captivity and a small number of animals living in the wild.

The research was lacking for large populations of wild ectotherms. So, an international team of 114 scientists led by Penn Statem and Northeastern Illinois University worked to obtain data on wild ectotherms from around the world to find out if they are indeed long-living critters.

By working together, the scientists gathered information from 107 populations of 77 reptile and amphibian species. They found that the assumptions were correct. Turtles, crocodilians, and salamanders do have long life spans for their size. These animals also age more slowly than endotherms (warm-blooded animals).

Interestingly, the experts observed that animals with protective physical features age even slower, sometimes to the point of “negligible aging,” which means that they don’t age biologically.

Study senior author David Miller explained that many people believe ectotherms age more slowly because they have a slower metabolism than endotherms.

However, the study does not support this hypothesis. “We didn’t find support for the idea that a lower metabolic rate means ectotherms are aging slower. That relationship was only true for turtles, which suggests that turtles are unique among ectotherms,” said Miller.

The results of the study support the protective phenotype hypothesis, suggesting that animals with physical or chemical defensive traits (i.e., venom, shell, armor, spines) age more slowly and live longer. Of course, having protective armor such as a shell will help an animal not get eaten and consequently live longer, but the researchers couldn’t determine the cause for the aging correlation.

“It could be that their altered morphology with hard shells provides protection and has contributed to the evolution of their life histories, including negligible aging – or lack of demographic aging – and exceptional longevity,” said study co-author Anne Bronikowski.

The researchers are hopeful that this information can guide conservation efforts for this often overlooked group, many of which are threatened or endangered.

The study is published in the journal Science,