When will carbon-free electric cars be practical for everyone? • Earth.com 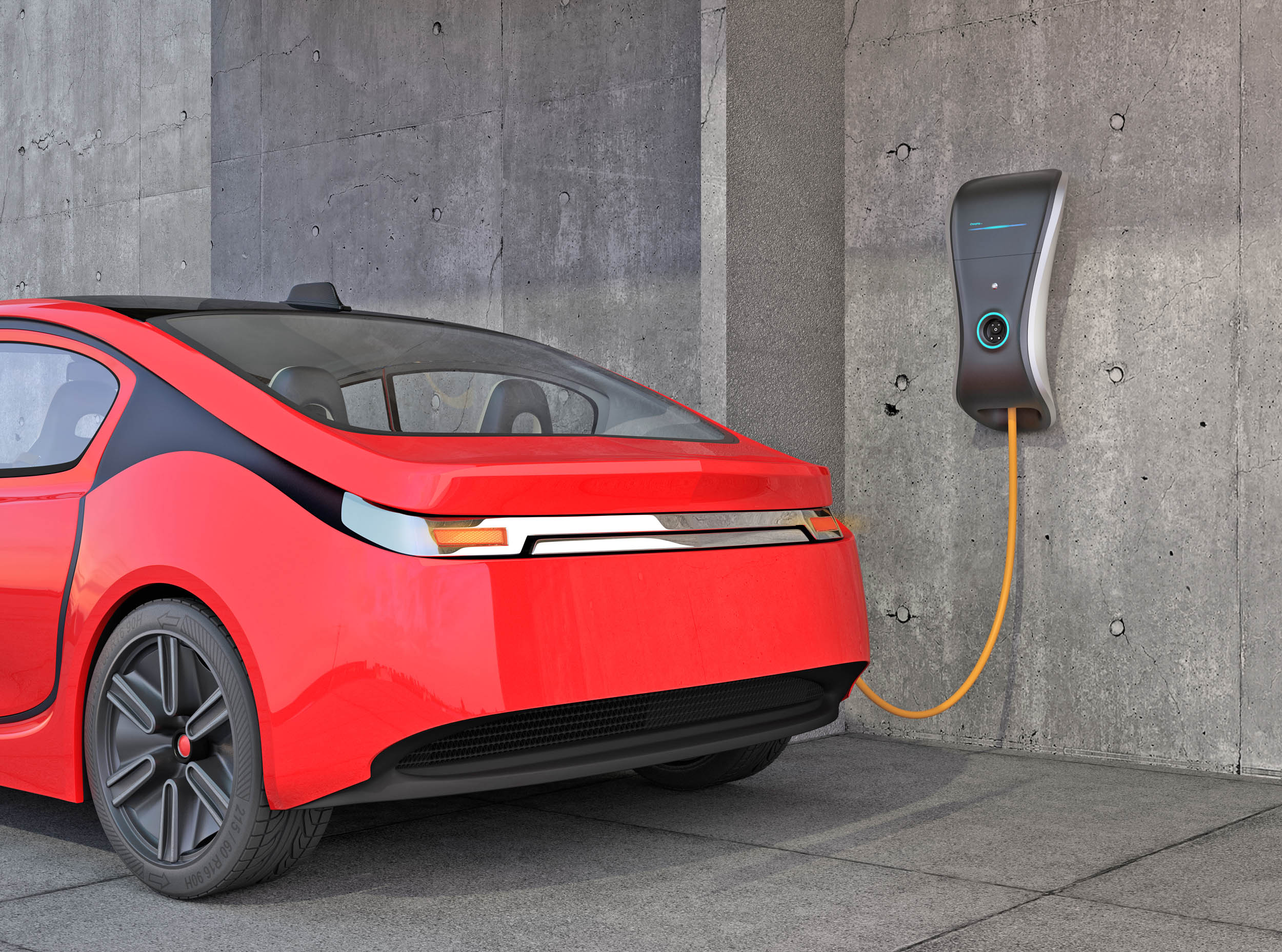 When will carbon-free electric cars be practical for everyone?

When will electric cars become a practical choice for ordinary people? The question hangs in the air at the Paris auto show, where Volkswagen, Mercedes-Benz and General Motors are showing off electrics they hope are the on-ramp to a profitable future.

Volkswagen compared its I.D. electric compact to its historic Beetle and mainstay Golf models and said it was the leading edge of 30 new electric models it plans to put out by 2025.

Daimler AG CEO Dieter Zetsche looked more Silicon Valley than Stuttgart when he donned faded jeans and sneakers to tout the Mercedes-Benz EQ, a battery powered crossover SUV concept. The vehicle is meant to illustrate the company’s longer term strategy that connects electric cars with other new technology such as autonomous driving and vehicle sharing.

Zetsche said the company aimed for 10 electric vehicles by 2025, making up 15-25 percent of global sales – a bold prediction he immediately tempered by saying that was based on “continued development of infrastructure and customer preferences.”

General Motors Co.’s European division Opel is showing off the Ampera-e, a rebadged version of the Chevrolet Bolt. The car’s range is rated at 238 miles on a full charge, a significant leap. The Bolt goes on sale this year in the U.S., but it’s hardly cheap at the manufacturer’s suggested retail price of $37,495 for a five-seat hatchback. That’s not counting the tax break of up to $7,500 the federal government offers to encourage the growth of zero-emissions vehicles.

For now, the limited range and higher costs mean battery-powered vehicles have little attraction for regular folks trying to get the most for their money. They remain largely a niche market, often for people enthusiastic about new technology or the environment, and with the extra disposable income to act on that. Palo Alto, California-based Tesla has won attention with rising sales of electrics to well-heeled customers – but doesn’t turn profits yet.

Subsidies and incentives have been key in government efforts to help electric vehicles get a foothold. That has been the case in urban areas like the greater Oslo area in Norway, around San Jose, California, and in Shanghai, China.

In the short run, at least, they help burnish companies’ image as technologically advanced and environmentally friendly. Volkswagen is struggling to recover from a scandal over diesel cars rigged to cheat on emissions tests.

But companies are also laying the groundwork for the day when the cost of electric falls to, or below, that of internal combustion. It’s a day that some analysts think is only a few years off. When that happens, sales could hit a tipping point – a moment carmakers want to be ready for.

The arrival of such an “E-Day” could be accelerated by increasing government regulation mandating lower average emissions and higher mileage. Electrics in the product lineup would help carmakers meet new, lower European Union limits on greenhouse gas emissions blamed by scientists for global warming that go into effect in 2021. In the U.S., nine states have followed California in adopting a requirement that 15 percent of new vehicles sales be zero-emission vehicles by 2025.

Electrics have good acceleration, and fewer moving parts to wear out. And imagine: never stopping for gas, ever again.

But there are a host of other factors to consider: the price of gas; the price of electricity; charging times; battery costs; the ease with which you can find places to charge up.

Accordingly, predictions for the future of electric vehicles are uncertain. In 2008, presidential candidate Barack Obama called for a million electric vehicles on the road in the U.S. by 2015, and repeated the call in 2011. At year end, there were 506,000 plug-in electrics – either battery only or plug-in hybrids – on the road, out of 114 million total. Plug-in hybrids start on battery power, then use a small internal combustion engine to general electricity and extend the vehicle’s range.

Pure hybrids like Toyota’s Prius can’t be plugged in and rely on the engine alone to charge the battery.

Thomas Turrentine, director of the Plug-In Hybrid and Electric Vehicle Research Center at the Institute of Transportation Studies at the University of California, Davis, says electrics will reach price parity “after 2020” but still might need some incentives to win over consumers.

He said the key will be the usual motive: “Once there’s profit, you will see the car companies rush in and make more investments” in production.

Brett Smith, an expert on alternative power trains at the Center for Automotive Research in Ann Arbor, Michigan, cautions that automakers will still face a lot of consumer hurdles to overcome.

Those include battery durability, places to charge up, charging times, and reluctance to commit hard-earned cash to unfamiliar technology: “In the mid-term, it offers uncertainty. Most buyers are going to trust what they know, and most buyers don’t know electrics,” he said.

Renault-Nissan CEO Carlos Ghosn says consumer choices can change, if the technology does. The company makes the Leaf battery-only electric.

“It’s like with a smartphone, in the beginning you had eight hours charging for 30 minutes of discussion,” Ghosn told The Associated Press. “Today it is the reverse.”

“You need time for technology to do its job.”

Angela Charlton contributed to this report.