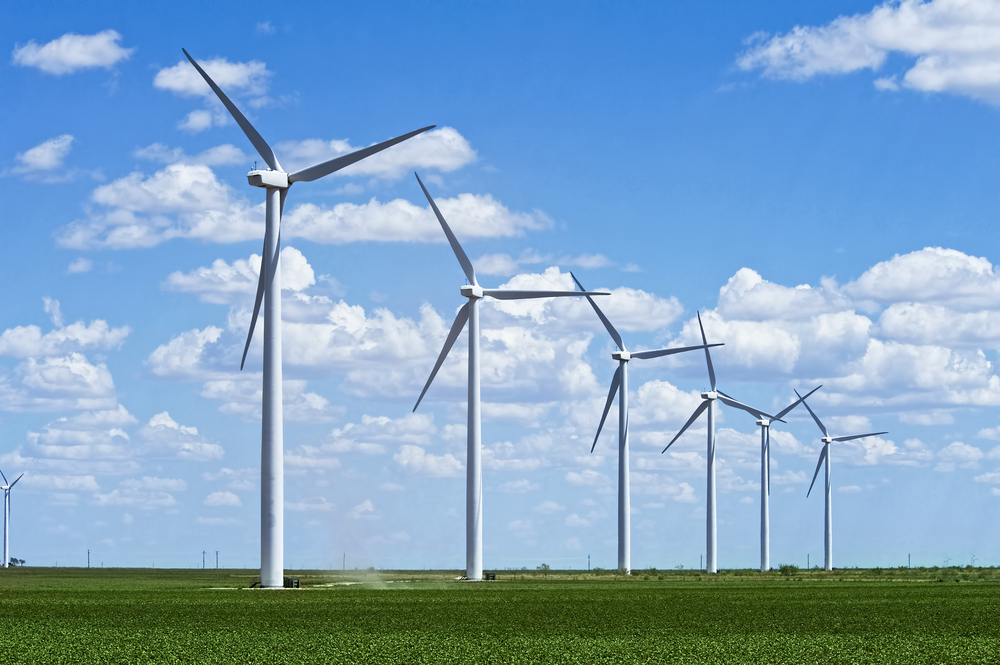 Great Britain has a very effective tool in the fight against greenhouse gas emissions: wind farms.

So claims a new study that analyzed how much power was generated by wind farms and used throughout England, Scotland, and Wales, and calculated how that reduced greenhouse gas emissions.

The study, conducted by engineers from the University of Edinburgh, found that the wind farms prevented the creation of nearly 40 million tons (36 million metric tons) of greenhouse gases over six years.

That blows away government estimates of how effective the wind farms would be at cutting pollution by millions of tons, the researchers said.

The study was the first to use real data instead of estimates, the researchers said. They analyzed the National Grid, looking at energy output from the wind farms between 2008 and 2014, in half-hour increments.

It was also the first to study the impact of wind farms on energy production in Great Britain, said lead author Dr. Camilla Thomson.

Energy in Great Britain comes from a mix of sources, so when energy production from the wind farms increases, output from more traditional sources like coal and natural gas decreases. The researchers took that into account when calculating the wind farms’ effect on carbon emissions.

Their research suggests that investment in more wind turbines could help the UK meet its goals for reducing carbon emissions, the engineers said.

While Thomson’s research was the first to study wind turbine energy production’s effect on emissions in Great Britain, wind energy has proven a valuable asset in providing clean energy elsewhere.

In California, three wind farms produce enough electricity each year to power a city the size of San Francisco, according to the California Energy Commission. One of them, the Alta Wind Energy Center in Kern County, is the largest on-shore wind farm in the U.S. and third largest in the world.

Texas beats California for the most wind-generated power in the U.S. A windy day in December 2015 helped the state break a major record: wind provided 45 percent of the state’s energy for a short time, according to Scientific American.

China has gone on a wind turbine building frenzy in recent years, and now builds two turbines every hour, double the United States. However, the country’s power grid prioritizes energy from coal plants, so the massive wind farms are unused 15 percent of the time, the BBC said. The country has continued to build new coal plants even as it invests heavily in wind and solar power.

Great Britain has the three biggest offshore wind farms in the world, and another seven in the top 25.

The study was published in the journal Energy Policy. Funding was provided by the Engineering and Physical Sciences Research Council.