Wind and solar power could supply 80 percent of US electricity • Earth.com 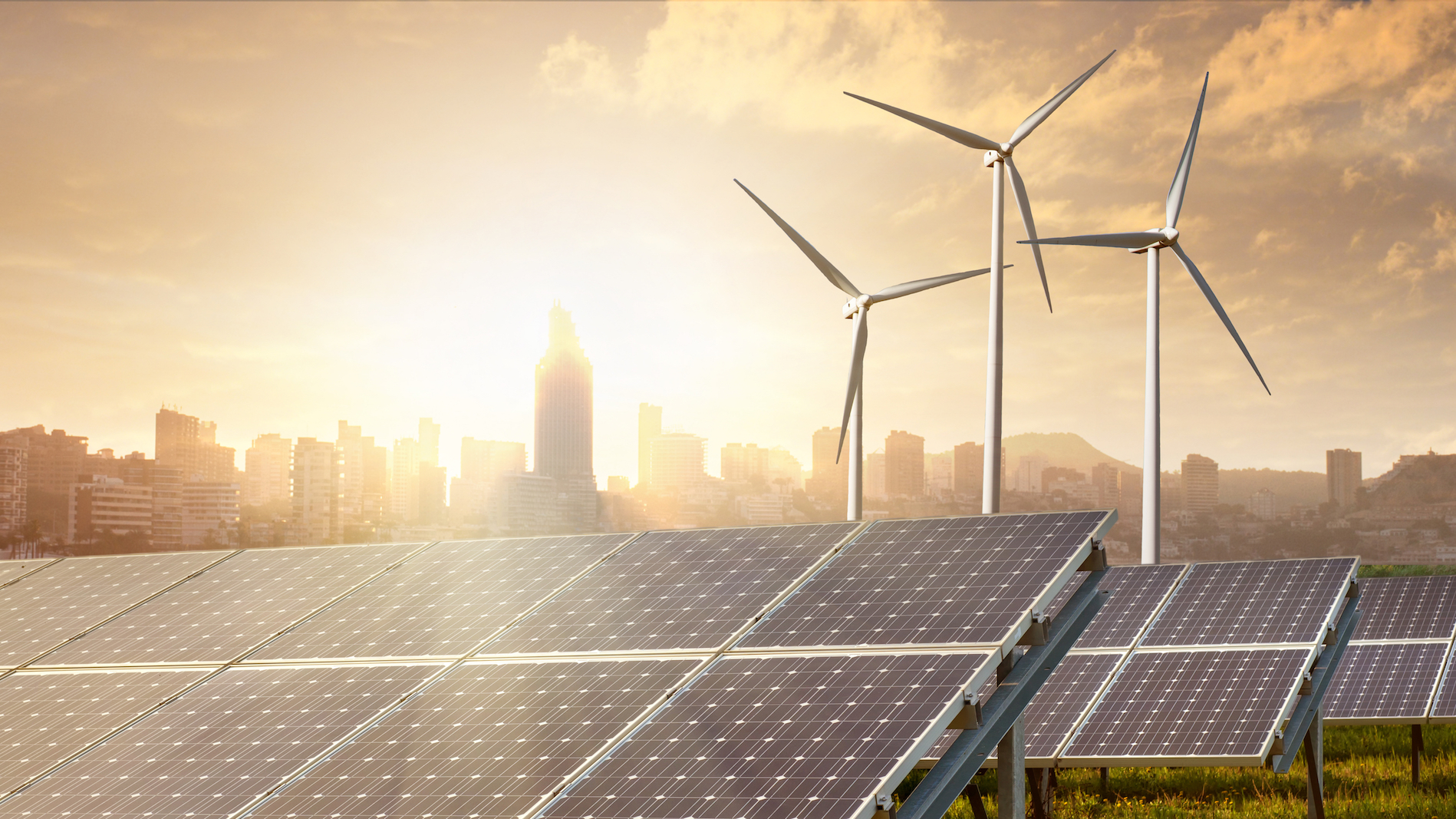 Wind and solar power could supply 80 percent of US electricity

A new study has revealed that wind and solar power could supply 80 percent of the electricity demand in the United States.

Wind and solar job opportunities are projected to skyrocket in the coming years as the world works to reduce greenhouse gas emissions and mitigate the effects of climate change.

The question then for researchers is how to sustainably meet power demand with green, renewable, and clean energy sources without risk of power outages due to the inconsistent nature of solar, wind, and hydro power.

Researchers from the University of California, Irvine found that solar and wind power could meet demand for 80 percent of the country’s electricity, and that 100 percent of the demand could be met but using viable storage solutions.

The study, published in the journal Energy and Environmental Science, notes that solar and wind power are not completely dependable and several weeks worth of electricity would have to be stored up to reliably meet 100 percent of demand.

“The sun sets, and the wind doesn’t always blow,” said Steven Davis, a co-author of the study. “If we want a reliable power system based on these resources, how do we deal with their daily and seasonal changes?”

In order to assess the reliability of solar and wind power as a possible alternative to carbon-based fuels, the researchers collected and analyzed weather data spanning from 1980 to 2015.

“We looked at the variability of solar and wind energy over both time and space and compared that to U.S. electricity demand,” said Davis. “What we found is that we could reliably get around 80 percent of our electricity from these sources by building either a continental-scale transmission network or facilities that could store 12 hours’ worth of the nation’s electricity demand.”

In order to meet 100 percent of the country’s power needs, researchers say that some forms of low carbon power sources would be required to store and transmit enough energy to keep up with demand.

The cost of building the kind of framework could amount to hundreds of billions of dollars. According to the researchers, it would take a substantial sum to meet the country’s power needs with solar and wind, but it’s not impossible.

The results are promising because it shows that renewable energy sources like solar and wind can sustainably meet power demand above and beyond what was previously believed to be possible.

“The fact that we could get 80 percent of our power from wind and solar alone is really encouraging,” said Davis. “Five years ago, many people doubted that these resources could account for more than 20 or 30 percent.”