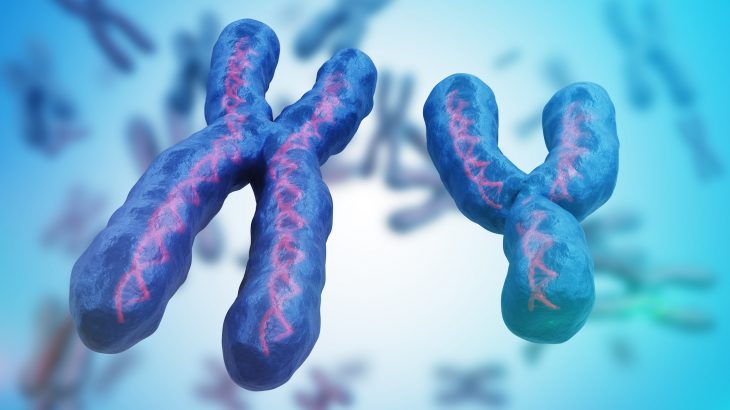 For most animals including humans, females live longer than males, and researchers from the University of California (UC), San Francisco may have found an explanation for why this is.

The answer has to do with the second X chromosome.

Present in all female mammals, the second X chromosome contains genes that are critical for survival, and all mammals have at least one X chromosome.

Males have one X chromosome and one Y chromosome, but the Y chromosome has little influence over anything but creating secondary sex characteristics like facial hair.

An animal can’t survive without at least one X chromosome which led researchers from the UC-California to question if maybe the secondary X chromosome played a role in female longevity.

“We’ve long wondered what causes female longevity,” said Dena Dubal, the senior author of the study. “One can imagine nature has driven females to evolve this way. When you’re living longer, you can really ensure the well-being of your offspring, and maybe even their offspring.”

The researchers conducted a long-term study monitoring the lifespans of mice that were given different combinations of X and Y chromosome pairings and gonads which produce either testes or ovaries.

All mice used in the study were genetically identical, and the researchers made sure that the mice were raised in the same environment to rule out any possible external factors that would influence aging.

According to the results, published in the journal Aging Cell, the mice with ovaries and two X chromosomes lived the longest of any of the other combinations.

The study is the first of its kind to identify the underlying genetic mechanisms that could help drive longevity.

“This suggests that the hormones produced by female gonads increase lifespan in mice with two X chromosomes, either by influencing how the mouse develops or by activating certain biological pathways during their lives,” said Dubal.

The researchers are not sure exactly why a second X chromosome seems to give such an advantage in lifespans, but Dubal suggests that it may have something to do with the fact that the second X chromosome is silenced but is still able to express itself.

“When things go wrong in aging, having more of the X chromosome, along with its diversity of expression, could be really beneficial,” said Dubal.