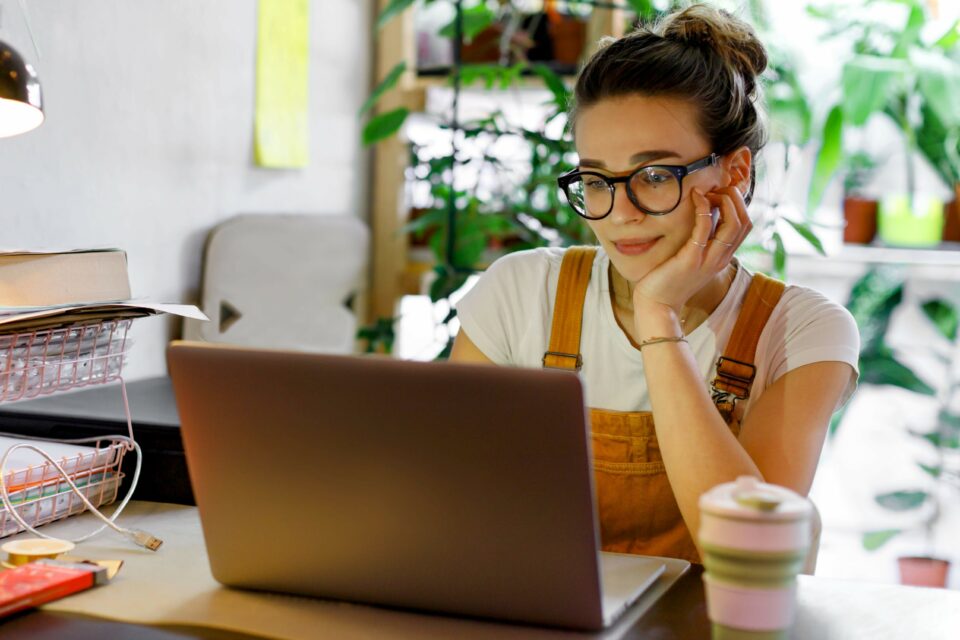 A new large-scale study published in the journal Urban Sustainability has found that working from home (“teleworking”) four days a week could reduce the levels of nitrogen dioxide (NO2), the main pollutant related to traffic emissions, by ten percent, and the overall level of traffic-related air pollution by 15 percent.

Scientists at the Institute of Environmental Science and Technology of the Universitat Autònoma de Barcelona (ICTA-UAB) analyzed the data obtained from an air quality model during the COVID-19 lockdown from Barcelona in the spring of 2020 and discovered that reduced mobility was correlated with a sharp decline in air pollution.

In addition to teleworking, the researchers also took into account the possibility to reduce personal and occupational mobility, and concluded that a 45 percent reduction in private vehicle use would help traffic emissions decline by 25 percent. Since over the past five years, the concentrations of ​NO2 have repeatedly exceeded the maximum permissible values in Barcelona and its metropolitan area, probably causing thousands of premature deaths, scientists claim that teleworking should be prioritized and promoted as a highly effective contribution towards reducing urban air pollution.

“The application of this last scenario [with four days of teleworking per week] could be viable and realistic during periods of high pollution, as it is simply based on the maximization of teleworking and the reduction of other work-related travel and shopping,” the study’s lead author, Alba Badia, concluded.