Most of the world's fish live in the oceans' twilight zone • Earth.com 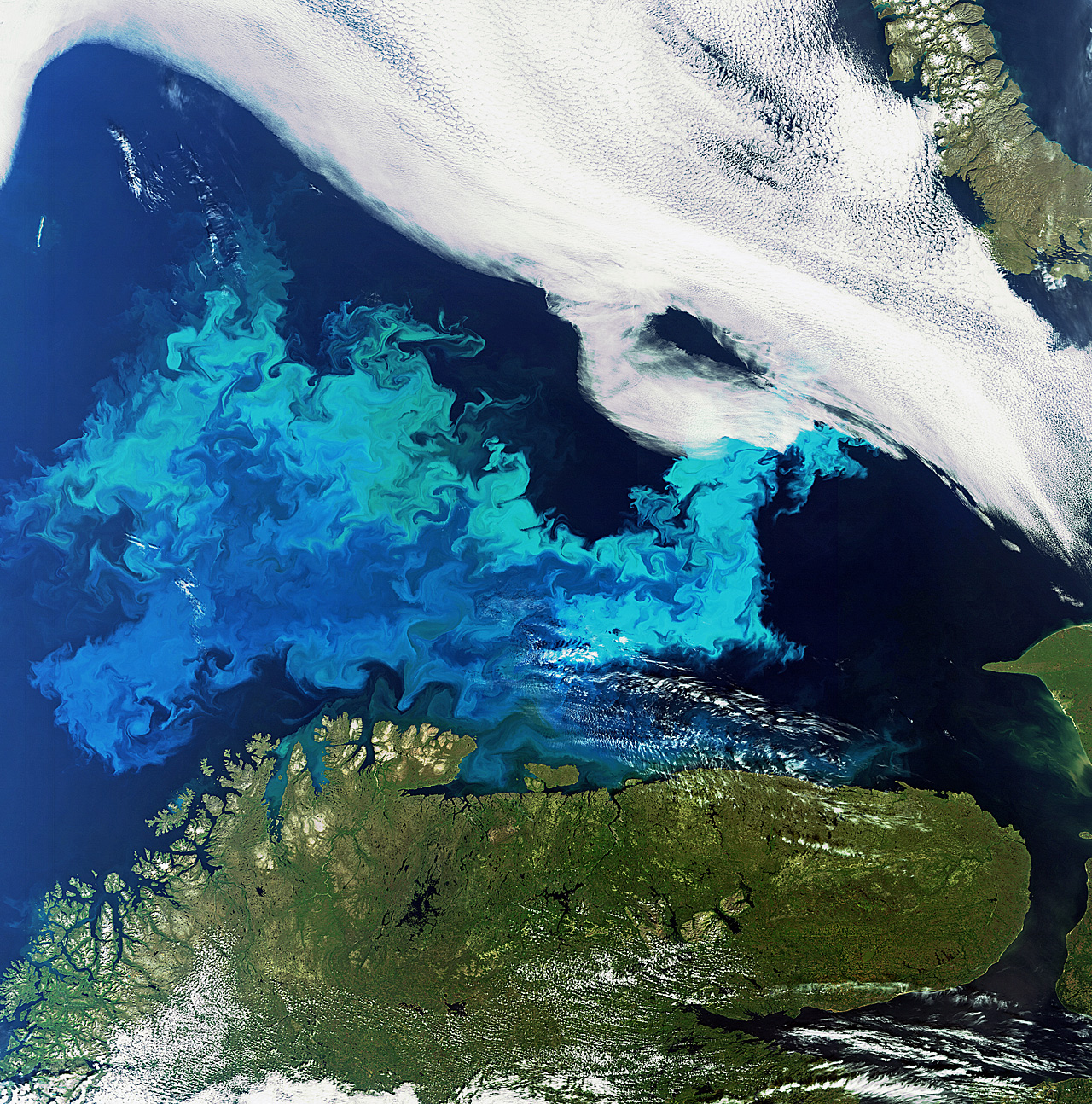 The deep, dark twilight zone a kilometer down in the ocean is home to most of the world’s fish, but how they get enough food has largely been a mystery. Now, thanks to satellites and floating sensors, scientists have worked out how much energy is being pumped to the depths.

The ‘mesopelagic region’ is between 100 m and 1000 m below the surface and sustains one of the largest ecosystems on the planet. Sometimes called the twilight zone, because very little light penetrates this far, it remains vastly unexplored and poorly understood.

It was thought that this ecosystem is fed by a ‘rain’ of fast-sinking organic aggregates of dead plankton and waste products from organisms that live near the surface.

While this source of organic carbon is very important, marine scientists have come to realize that it simply is not enough to support the vast numbers and variety of organisms that live in this deep layer of the ocean.

Thanks to a unique approach that combines satellite measurements of ocean color made available through ESA’s Climate Change Initiative and in situ floats, which take direct measurements as they descend and ascend through the water column, it transpires that a ‘seasonal mixed-layer pump’ is responsible for supplying an important additional vital food source. 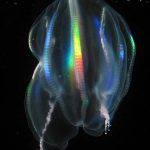 During the spring in each hemisphere, strong winds and storms mix the surface waters with the organic carbon it contains and carry non-sinking particles and dissolved organic carbon from the surface down into the depths of the twilight zone.

Critically, in summer, a shallow mixed layer forms at the surface. This effectively ‘traps’ this deeply mixed carbon inside the mesopelagic region – making this energy source available to organisms there.

While it was known that variations in the surface mixed layer could pump part of the missing carbon into the mesopelagic, there has never been a concerted effort to estimate the total amount of organic carbon that is supplied in this way across the world’s oceans.

A paper published in Nature Geoscience describes how scientists at the UK’s Plymouth Marine Laboratory used satellite and local measurements to estimate that the pump moves around 300 million tonnes of carbon each year.

In high-latitude regions, the figure represents an average of 23%, but possibly in excess of 100%, of the better-studied flux of faster-sinking, larger particles and aggregates.

Lead researcher Giorgio Dall’Olmo said, “Most methods for measuring carbon transport into the deep ocean have concentrated on the particles that sink at relatively fast rates, but have not measured how neutrally buoyant or slowly sinking organic particles are redistributed through the water column.

“This means that current global estimates of carbon export in the ocean are missing the potentially important contribution from the seasonal mixed-layer pump.

“Our new global estimates should be considered as an additional flux of organic carbon to the mesopelagic region that was previously not accounted for, and that’s important when we try to understand what sources of energy fuel the mesopelagic ecosystem.”