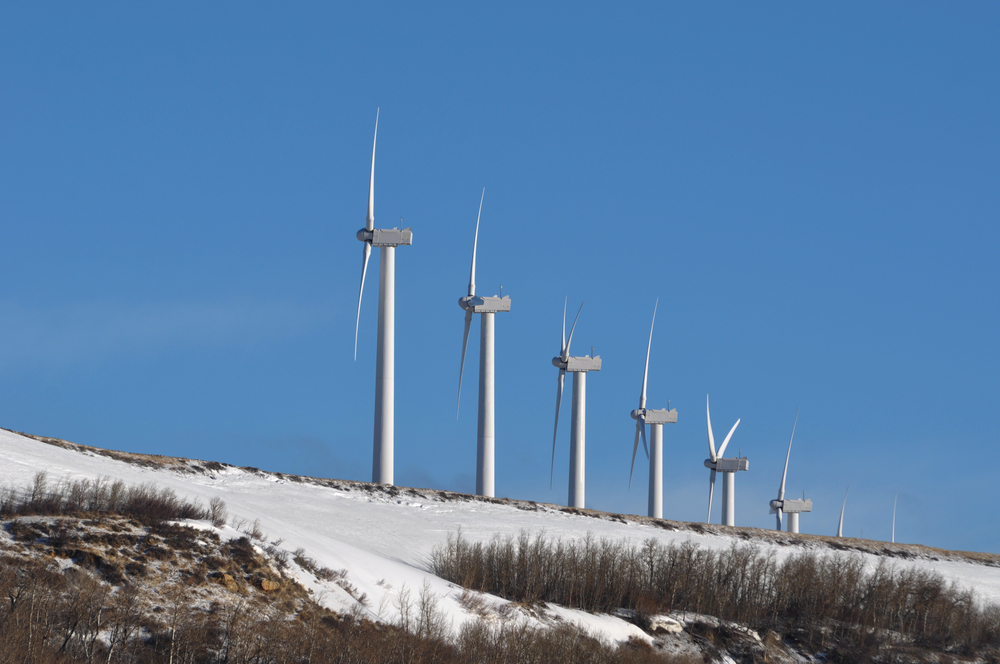 A new bill in Wyoming’s Legislature would penalize electric utilities that sell solar and wind energy to the state’s residents.

Senate File No. SF0071 would require electric utilities selling power to Wyoming citizens to generate 95 percent of power from “eligible resources” in 2018. By 2019, that would go up to 100 percent.

So what are eligible resources under the proposal?

Under the new proposal, electric utilities that generate wind power or solar power would be charged $10 per megawatt hour that they sell to Wyoming customers.

Electric utilities would still be able to generate power from wind and solar, they would just have to sell that energy out-of-state to avoid penalties.

Lawmakers behind the bill called it a way to protect Wyoming’s fossil fuel industries. About 90 percent of Wyoming’s power comes from coal, according to the U.S. Energy Information Administration. The state – the least populous in the U.S. – accounts for more than 40 percent of the coal mined in the country.

“Our mines are first class and reclamation is second to none. Our air is pristine and wildlife flourishes. Wyoming holds the gold standard when it comes to mining and drilling,” co-sponsor Rep. Scott Clem wrote on his website. “… These industries have created thousands of jobs.”

But environmental groups have criticized the bill.

“It would be very difficult to implement, difficult to regulate,” attorney Shannon Anderson told the Billings Gazette. “It goes against longstanding precedent to choose least-cost resources, and it ignores the reality of a multi-state grid.”

Rep. David Miller, one of the bill’s co-sponsors, admitted to InsideClimate News that the bill’s chances of passing are low.

Wyoming already has the nation’s only tax on wind power, charging $1 per megawatt hour of wind energy produced in the state. Another bill introduced this session would increase that tax if passed.