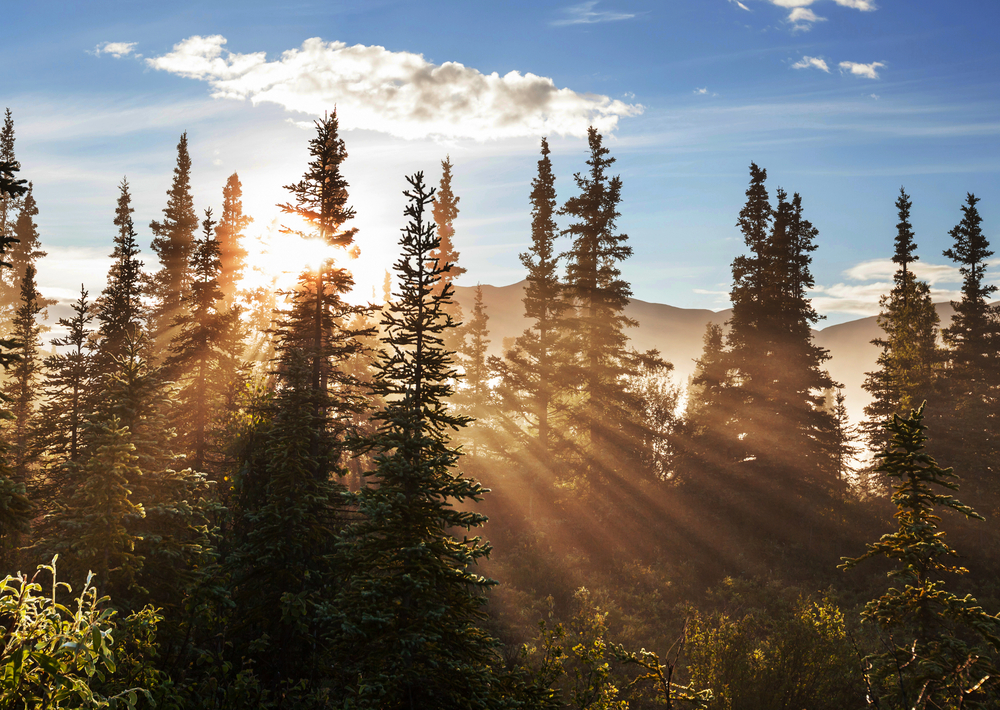 A new study has found that climate change over the next 50 years could weed out a number of the trees, which grow in soggy soil on the West Coast, from Northern California all the way up to Alaska.

The yellow cedar is already being considered for addition to the endangered species list. The tree, which is actually a member of the cypress family, began to lose numbers about 1880, officials with the U.S. Forest Service said.

But the new study found that the tree may be in greater danger than scientists thought.

The problem stems from melting snow, lead author Dr. Brian Buma of the University of Alaska Southeast said. When the trees grow in ground covered by a thick layer of snow, the snow acts as insulation, keeping the ground underneath warm enough that the tree roots stay strong and healthy.

When the snow melts, the ground gets colder, and the roots can freeze. The study found root freeze had caused tree death over 7 percent of the yellow cedar’s range.

As more snow is replaced by rain, this mortality rate could continue, Buma said.

However, the study did find that in areas where the ground never reached freezing temperatures, the trees continued to thrive in moist soil. In areas that still saw large amounts of snow, the trees weren’t affected.

The effects of warming temperatures on yellow cedar trees could help scientists predict how climate change will affect other trees with shallow roots.

The slow-growing yellow cedar found its place in the bogs of the Pacific Northwest, Canada, and Alaska. There, it became an important part of the life of Native American and First Nations people, who used the trees for totems, canoe paddles, weaving material, and more.

The study was published in the journal Global Change Biology.