Yoga just as effective as physical therapy for lower back pain • Earth.com 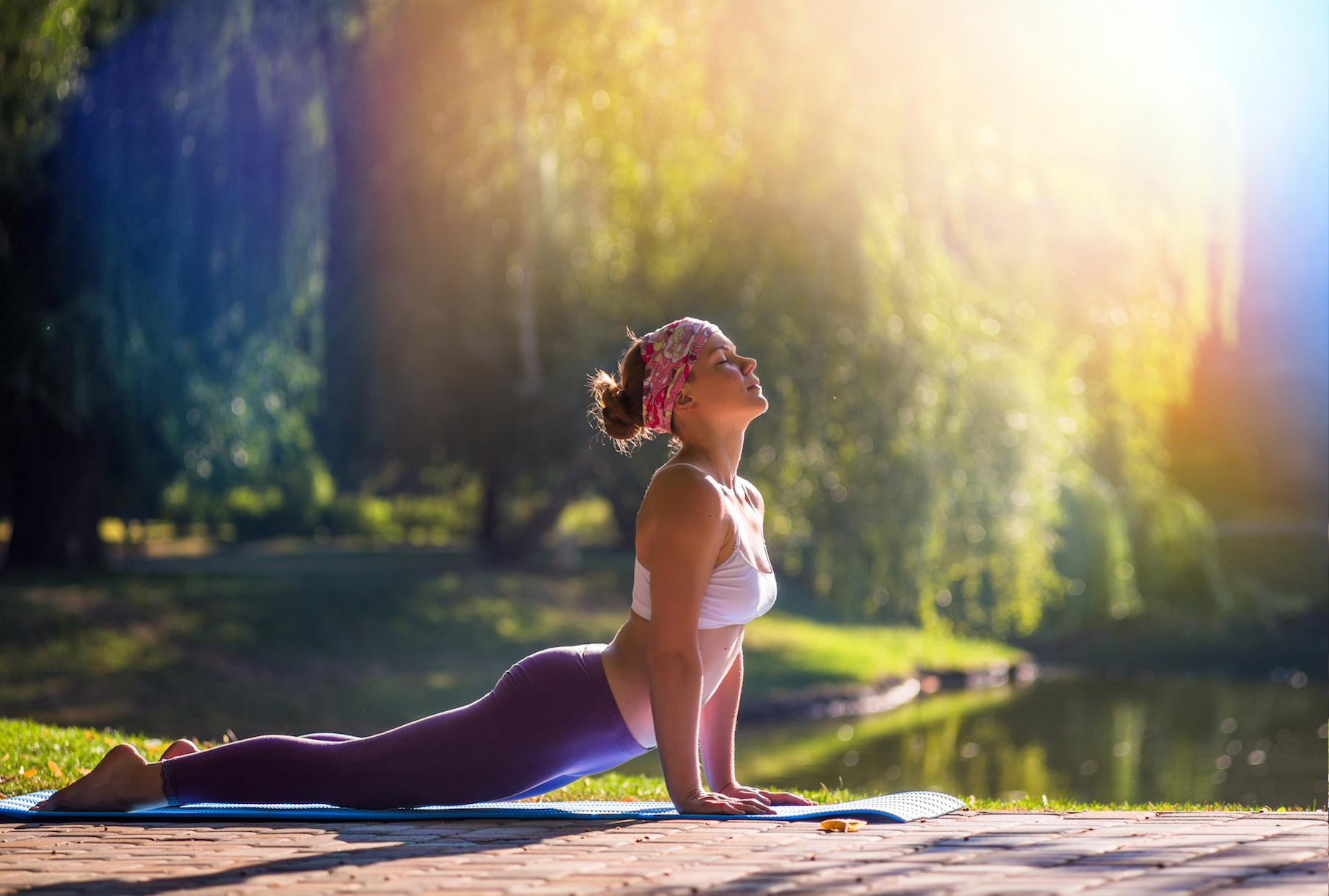 Yoga just as effective as physical therapy for lower back pain

Yoga is just as safe and effective as physical therapy in treating lower back pain, a new study found.

Researchers from Boston Medical Center randomly assigned 320 participants suffering from chronic lower back pain to 12 weekly yoga classes, 15 physical therapy visits, or an educational book and newsletters about coping with their pain. The participants were predominantly low-income, racially diverse adults.

An estimated 10 percent of U.S. adults are affected by chronic lower back pain, the study said.

It is more common among racial and ethnic minorities and in people of lower socioeconomic status, the study said.

Currently, physical therapy is the most common evidence-based, reimbursable, and non-pharmacologic therapy prescribed by physicians. But clinical guidelines, meta-analyses, and several large randomized controlled trials also support yoga. This was the first study to compare the two therapies.

After a year,  researchers found that a yoga class designed for chronic low back pain patients was as effective as physical therapy for reducing pain, improving function, and lowering use of pain medication.

Compared to an education-only intervention, patients who did yoga or physical therapy were also less likely to take pain medications at 12 weeks.

The researchers concluded that yoga may be a reasonable alternative to physical therapy depending upon patient preferences, availability, and cost.

The findings are published in Annals of Internal Medicine.