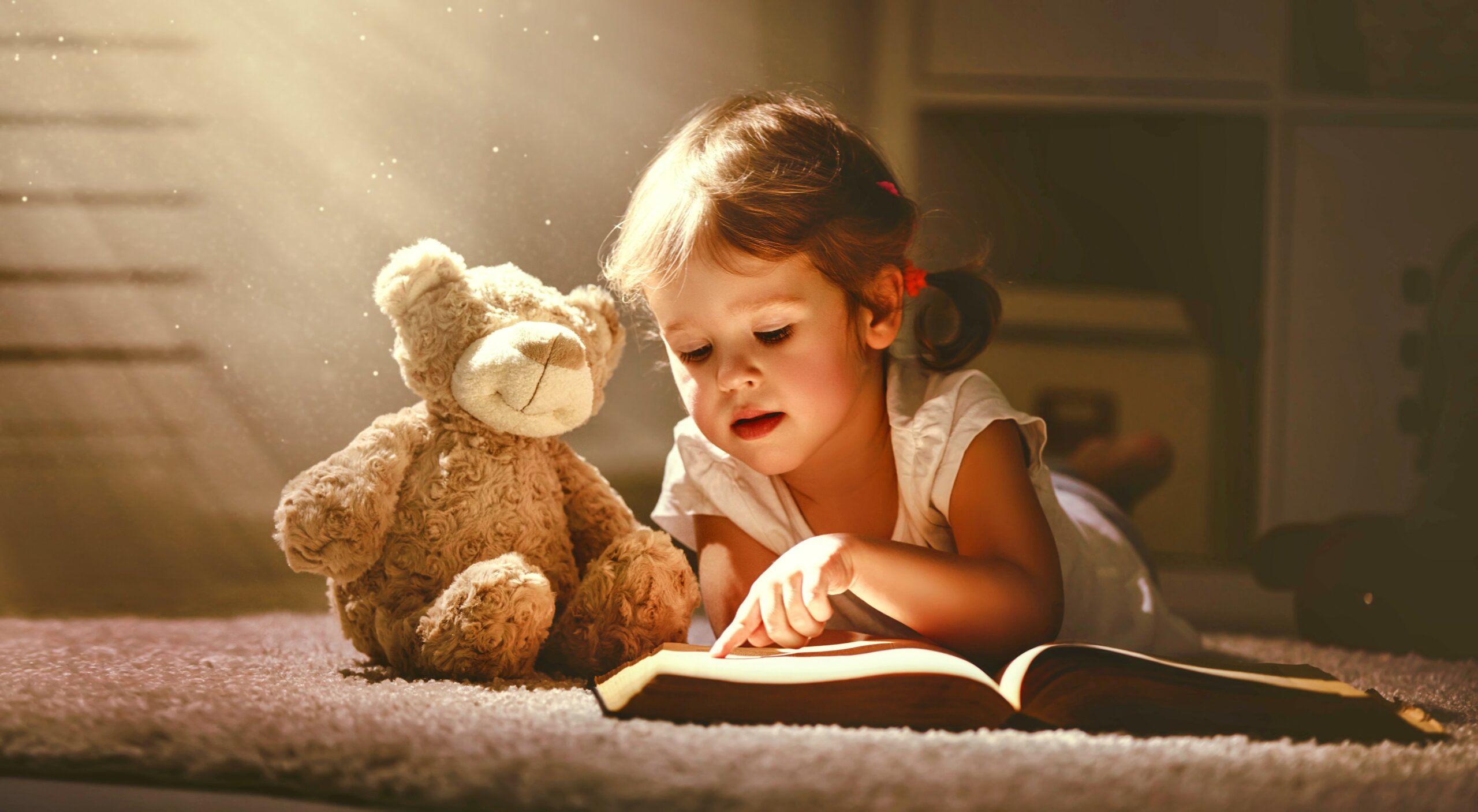 Young children love to hear a good story and shared reading is a way of teaching them about language and the world, at the same time as entertaining them. However, many popular children’s books have been shown to portray protagonists and other characters in gender-specific ways and may inadvertently perpetuate beliefs and stereotypes relating to gender.

Children learn at a young age about gender-related characteristics. By 24 months (in girls) and 31 months (in boys), children already exhibit knowledge of behaviors that are stereotypically feminine (e.g., vacuuming), masculine (e.g., building), and neutral (e.g., sleeping). For this reason, it is very important to understand how gender is represented in books for young children.

“Some of the stereotypes that have been studied in the social psychology literature are present in these books, like girls being good at reading and boys being good at math,” said Molly Lewis, special faculty in the Social and Decision Sciences and Psychology departments at the Dietrich College of Humanities and Social Sciences.

In a new study, Lewis and her colleagues from Carnegie Mellon University and the University of Wisconsin analyzed 247 popular, contemporary books written for children between the ages of 0 and 5 years. Previous work on how gender is represented in books has used “content analysis” methods that involve detailed analyses of a small number of texts. But in the current study, the researchers had a broader focus and analyzed the entire 200,000-word corpus constituting the 247 books.

In their analysis, the researchers quantified the extent to which words in texts were associated with males vs. females, which they termed the words’ “gender bias.” Some of these gender biases reflect well-known stereotypes, for example “pretty” (female) or “large” (male). They quantified the gender biases in individual books and in the corpus as a whole using two methods.

In the first method, adults were asked to judge which words were associated with gender stereotypes, and in the second method, statistical co-occurrence of words was investigated. In addition, the researchers compared their findings to the word use in adult fictional literature.

The results indicate that books for young children vary widely in degree of gender bias, ranging from strongly male to strongly female. In particular, books with gendered language were centered around the protagonist in the story. Female-associated words focused on affection, school-related words and communication verbs, like ‘explained’ and ‘listened.’ In contrast, male-associated words focused more on professions, transportation and tools.

Because girls prefer books with female protagonists and boys prefer those with male protagonists, children are more likely to learn about the gender biases of their own gender than of other genders, while enjoying shared reading.

When the researchers compared their findings to the word usage in adult fiction books, they found that children’s books displayed more gender stereotypes than fictional books read by adults. In particular, the researchers examined how often women were associated with good, family, language and arts, while men were associated with bad, careers and math. Compared to the adult corpus, which was fairly gender neutral when it came to associations between gender, language, arts and math, children’s books were far more likely to associate women with language and arts and men with math.

“Our data are only part of the story – so to speak,” said Mark Seidenberg, professor of psychology at the University of Wisconsin, Madison, and contributing author on the study. “They are based on the words in children’s books and say nothing about other characteristics that matter: the story, the emotions they evoke, the ways the books expand children’s knowledge of the world. We don’t want to ruin anyone’s memories of ‘Curious George’ or ‘Amelia Bedelia.’  Knowing that stereotypes do creep into many books and that children develop beliefs about gender at a young age, we probably want to consider books with this in mind.”

Together, the findings suggest that children’s books may be an early source of gender associations and stereotypes. Clearly, the words and information used in early education books could play a role in establishing and formalizing perceptions of gender in young children.

“There is often kind of a cycle of learning about gender stereotypes, with children learning stereotypes at a young age then perpetuating them as they get older,” said Lewis. “These books may be a vehicle for communicating information about gender. We may need to pay some attention to what those messages may be and whether they’re messages you want to even bring to children.”