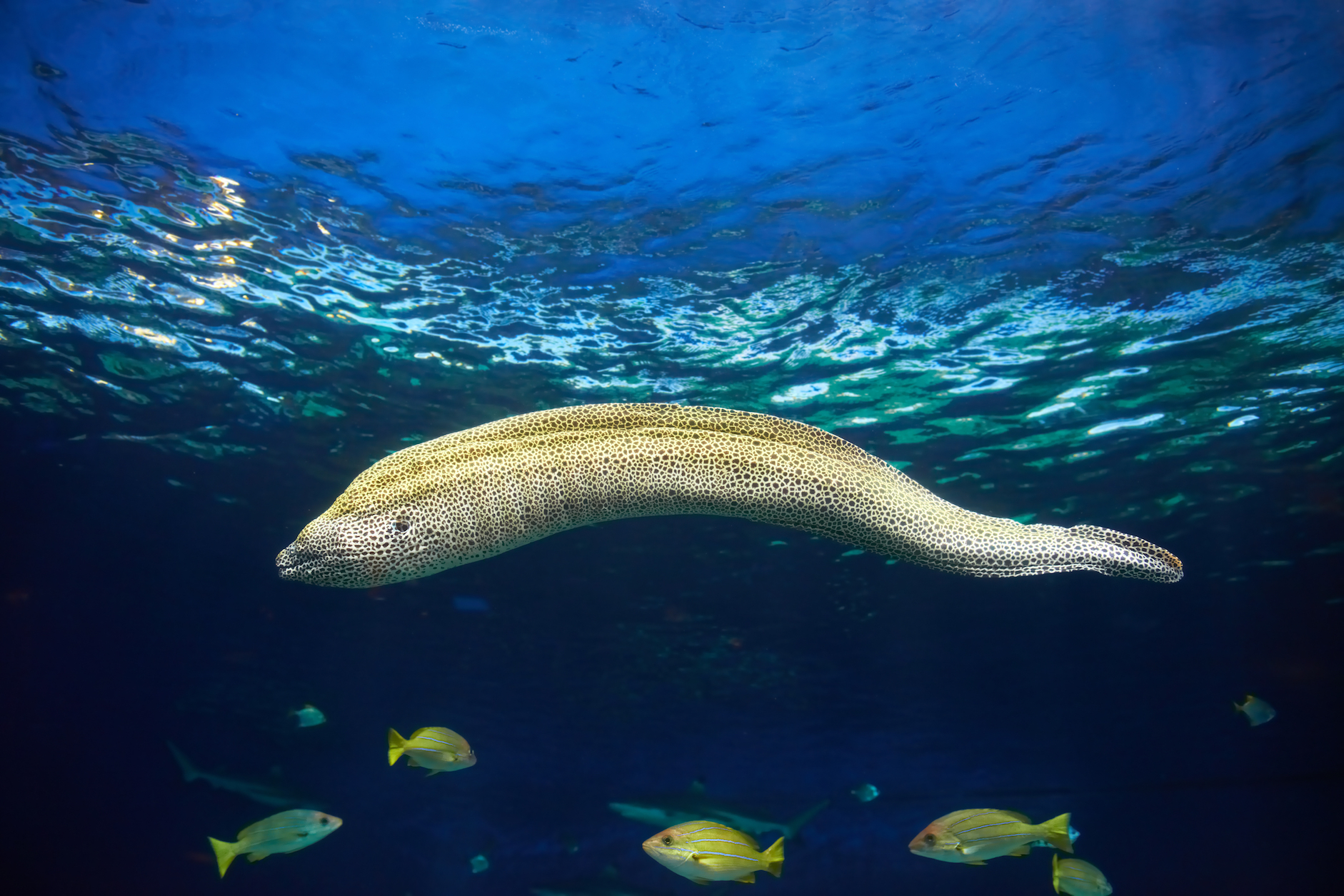 Without any access to a GPS or Google Maps, its hard to imagine how certain migratory species are able to navigate over vast distances. While these abilities have been heavily studied in animals such as geese and salmon, new research reported in Current Biology shows new insight into how young eels are able to make a similar journey.

Scientists have discovered that their ability to navigate is based on detecting slight differences in the earth’s magnetic field, which guides them to swim in the direction of the Gulf Stream. The Gulf Stream then leads them home to Europe.

“We were not surprised to find that eels have a magnetic map, but we were surprised to discover how well they can detect subtle differences in magnetic fields,” says Lewis Naisbett-Jones at the University of North Carolina, Chapel Hill. What also surprised them was that their ocean simulation models had revealed that the young eels use their magnetic map to target the Gulf Stream, instead of targeting Europe.

The researchers used a “magnetic displacement” experiment to show how juvenile eels detect magnetic fields and modify their behavior based on what they find. This involved building an experimental apparatus that allowed them to create magnetic fields in two different locations along the eel’s migratory route. They then placed juvenile eels within the apparatus and recorded which direction they moved.

They found that eels exposed to magnetic fields that exist in two locations along the migratory pathway oriented in different directions. By using computer simulations that imitated ocean currents, they found that if young eels swim even weakly in the directions the researchers observed, many more of them would successfully enter the Gulf Stream and eventually reach Europe.

These findings place eels on the exclusive list of animals with the ability to navigate based on a magnetic “sixth sense”. The researchers believe their study can be used to better predict shifts in the eels’ migratory routes and assist with the recruitment and catch of European eels – one of Europe’s most important fisheries.