Zebrafish spinal discs can repair themselves, could help humans • Earth.com 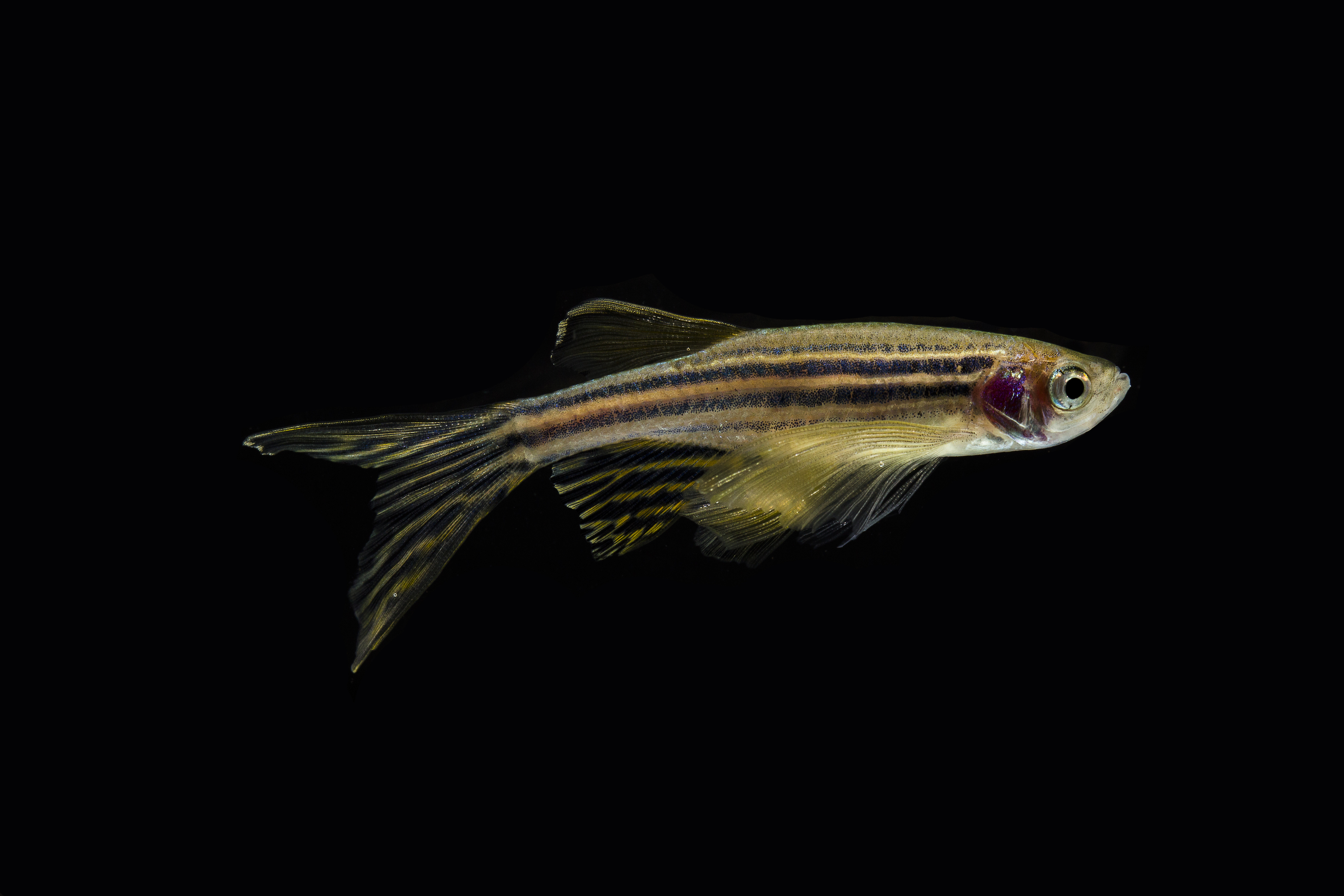 Zebrafish spinal discs can repair themselves, could help humans

Zebrafish have a unique repair mechanism in their developing backbones that could provide insights into why human spinal discs degenerate with age, a new study found.

The repair mechanism apparently protects the fluid-filled cells of the notochord, the precursor of the spine, from mechanical stress as a young fish begins swimming, the Duke University study said. Notochord cells go on to form the gelatinous center of intervertebral discs, the flat, round cushions wedged between each vertebrae that act as shock absorbers for the spine.

In humans, the disappearance of these cells over time is associated with degenerative disc disease, a major cause of pain and disability worldwide.

“It is not difficult to speculate that these same mechanisms of repair and regeneration are present in humans at very early stages, but are lost over time,” said Michel Bagnat of the Duke University School of Medicine and a senior author of the study. “If we are going to think about techniques that foster intervertebral disc regeneration, this is the basic biology we need to understand.”

Bagnat likens the notochord to a garden hose filled with water. The hardy structure consists of a sheath of epithelial cells surrounding a collection of giant fluid-filled or “vacuolated” cells. During development, these vacuolated cells rarely pop, despite being under constant mechanical stress. Recent research has suggested that tiny pouches known as caveolae (Latin for “little caves”) that form in the plasma membrane of these cells can provide a buffer against stretching or swelling.

To see whether the caveolae protected vacuoles from bursting, Duke researchers and collaborators from Germany generated mutants of three caveolar genes in their model organism, the zebrafish. Because these small aquarium fish are transparent as embryos, the scientists could easily visualize any spinal defects triggered by the loss of caveolae.

The researchers found that when the mutant embryos hatched and started swimming, exerting pressure on their underdeveloped backbones, their vacuolated cells started to break up.

Lead authors Jamie Garcia and Jennifer Bagwell took a closer look at the notochord of mutant fish. They marked the vacuolated cells green and the surrounding epithelial sheath cells red and then filmed the fish shortly after they hatched and started swimming. First, they could see an occasional vacuolated cell break and spill its contents like a water balloon. Then, over the course of fifteen hours, a nearby epithelial sheath cell would move in, crawl over the detritus of the collapsed cell, and morph into a new vacuolated cell.

The researchers then isolated live epithelial sheath cells and treated them with nucleotide analogs to show that they turned into vacuolated cells.

“These cells, which reside in the discs of both zebrafish and man, seem capable of controlling their own repair and regeneration,” said Bagnat. “Perhaps it is a continuous release of nucleotides that is important for keeping the disc in good shape.”

The study may offer insight not only into the development of back and neck pain, but also into the origins of cancer, the authors said.. Their data suggests that chordomas, rare and aggressive notochord cell tumors, may begin when epithelial sheath cells leave the notochord and invade the skull and other tissues.