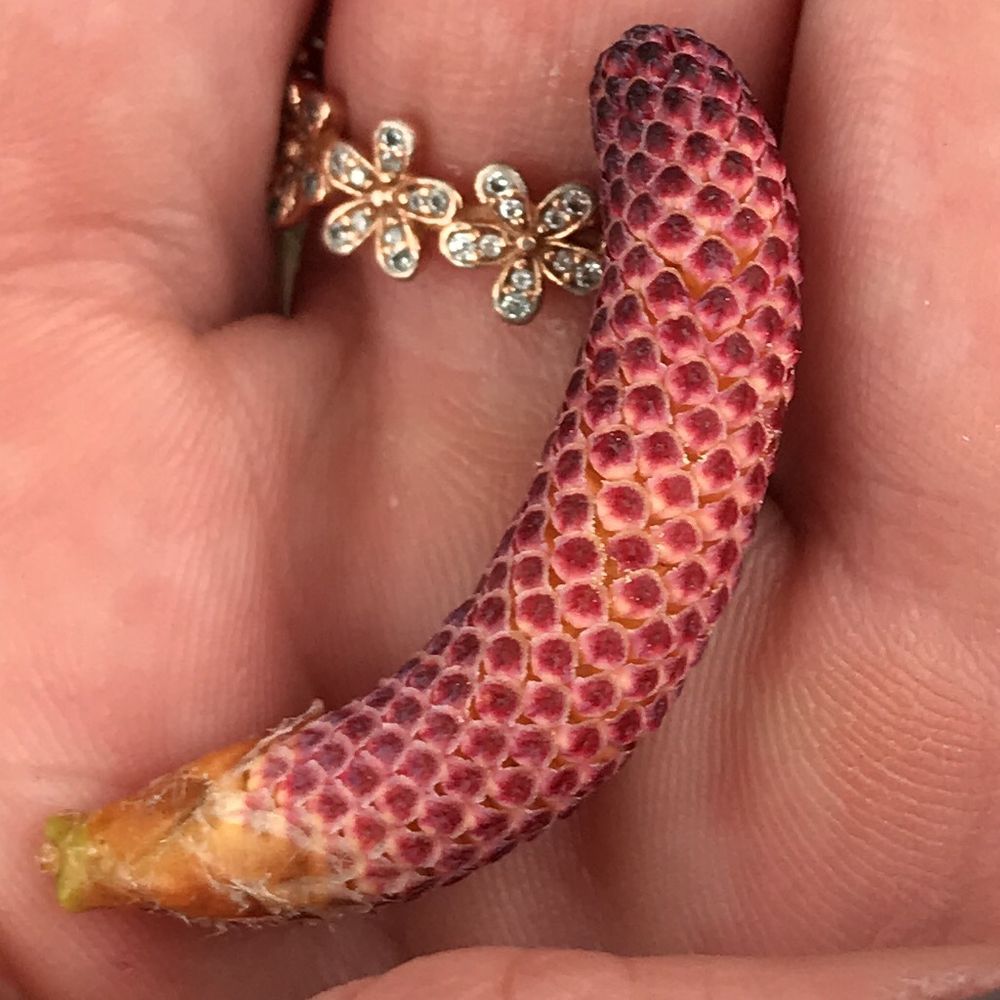 Equisetum arvense, the field horsetail or common horsetail, is an herbaceous perennial plant in the Equisetopsida (the horsetails), native throughout the arctic and temperate regions of the northern hemisphere. It has separate sterile non-reproductive and fertile spore-bearing stems growing from a perennial underground rhizomatous stem system. The fertile stems are produced in early spring and are non-photosynthetic, while the green sterile stems start to grow after the fertile stems have wilted and persist through the summer until the first autumn frosts. It is sometimes confused with mare's tail, Hippuris vulgaris. The plant contains several substances that can be used medicinally. It is rich in the minerals silicon (10%), potassium, calcium, manganese, magnesium and phosphorus, phytosterols, dietary fiber, vitamins A, E and C, tannins, alkaloids, saponins, flavonoids, glycosides and caffeic acid phenolic ester. The buds are eaten as a vegetable in Japan and Korea in spring. All other Equisetum species are toxic. In polluted conditions, it may synthesize nicotine. Externally it was traditionally used for chilblains and wounds. It was also once used to polish pewter and wood (gaining the name pewterwort) and to strengthen fingernails. It is also an abrasive. It was used by hurdy-gurdy players to dress the wheels of their instruments by removing resin build up. Equisetum is used in biodynamic farming (preparation BD 508) in particular to reduce the effects of excessive water around plants (such as fungal growth). The high silica content of the plant reduces the impact of moisture. E. arvense has been used in traditional Austrian herbal medicine internally as tea, or externally as baths or compresses, for treatment of disorders of the skin, locomotor system, kidneys and urinary tract, rheumatism and gout.