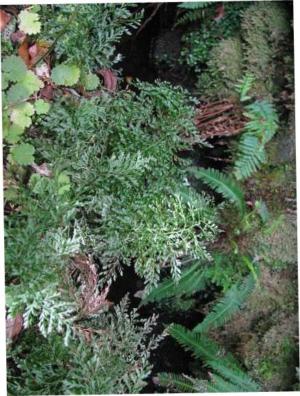 Stachys is one of the largest genera in the flowering plant family Lamiaceae. Estimates of the number of species in the genus vary from about 300, to about 450. The type species for the genus is Stachys sylvatica. Stachys is in the subfamily Lamioideae. Generic limits and relationships in this subfamily are poorly known. The distribution of the genus covers Europe, Asia, Africa, Australasia and North America. Common names include hedgenettle,heal-all, self-heal, woundwort, betony, and lamb's ears. Wood betony, Stachys officinalis, was the most important medicinal herb to the Anglo-Saxons of early medieval Great Britain. The Chinese artichoke (S. affinis), is grown for its edible tuber.Several species are cultivated as ornamentals. Woolly Betony (S. byzantina) is a popular decorative garden plant.