High-jumping robot could help in search and rescue efforts • Earth.com

High-jumping robot could help in search and rescue efforts

Today’s Video of the Day from UC Berkeley reveals the remarkable skills of a small, high-jumping robot named Salto. First introduced in 2016, Salto has since been enhanced with the ability to navigate obstacle courses with both speed and accuracy.

The researchers hope that Salto will ultimately lead to the development of nimble robots that could move through rubble to help in search-and-rescue missions.

“Small robots are really great for a lot of things, like running around in places where larger robots or humans can’t fit. For example, in a disaster scenario, where people might be trapped under rubble, robots might be really useful at finding the people in a way that is not dangerous to rescuers and might even be faster than rescuers could have done unaided,” explained study co-author Justin Yim. “We wanted Salto to not only be small, but also able to jump really high and really quickly so that it could navigate these difficult places.” 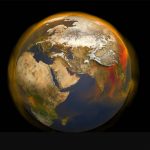 Today's Image of the Day is a three-dimensional portrait of... 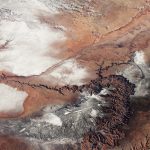 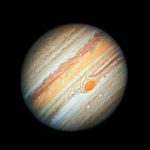 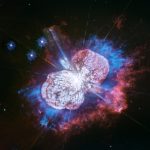