How does the climate affect the behavior of migratory birds? • Earth.com

Today’s Video of the Day from the NASA Goddard Space Flight Center explores how climate patterns influence the behavior of migratory birds. Each year, several billion birds migrate north to the United States in the spring, but the timing of their arrival varies each year.

“Every spring, migratory birds arrive in the continental United States from south and central America to breed. But precisely when they arrive each spring varies from year to year,” says NASA.

“To better understand what is driving variability, scientists decided to turn to climate models, radar stations and a little bit of math. By studying the link between climate patterns and bird migration, scientists can better prepare to protect these birds and the habitats on which they rely.”

The experts analyzed 23 years worth of data collected by a network of 143 NOAA radar stations located throughout the United States. The goal was to see if some of the stations had similar year-to-year variability in migration observations.

“What they found is that the U.S. can be divided into two regions – east and west – each with its own specific pattern of variability of migratory bird arrival times,” explains NASA.

“Variations in the West, however, seem to be linked to more regional climate conditions, such as sea surface temperatures of adjacent waters.” 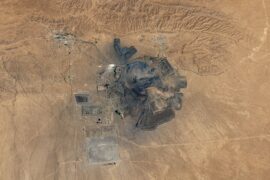 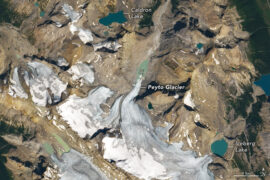 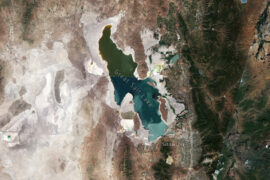