In 2014, engineers simulated a flood in the Colorado River Delta. Two years later, the indigenous wildlife, plants and ecology continue to reap the benefits, according to a recent report.

“This short-term event has had lasting consequences. This really demonstrates that a little bit of water does a lot of environmental good,” said Karl W. Flessa, University of Arizona professor of geosciences and co-chief scientist of the Minute 319 monitoring team.

The interim report, released by the International Boundary and Water Commission, documented the effects on the local environment following the simulated flood.

Ecologists painstakingly cleared the banks prior to the pulse flow flood in the hopes that it would encourage regrowth of native trees such as willows and cottonwoods, which have been reestablished since the controlled flood. The area now demonstrates a more diverse habitat range, encouraging bird populations which have become more abundant and diverse. Overall, the vegetation in the area has grown greener, delighting both ecologists and locals.

Before the 1960s the river regularly saw spring floods, but in recent years the banks have suffered drought thought to have been caused by climate change. 40 million households rely on water from the Colorado River at present, which now struggles to provide water to its reservoirs. 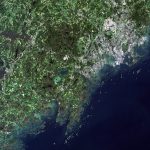 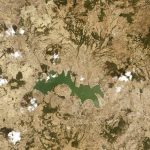 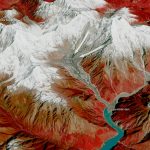 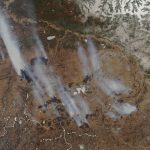 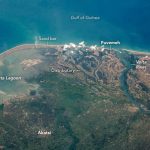