The James Webb Space Telescope will be launched this month •

“Webb’s launch is a pivotal moment that exemplifies the dedication, innovation, and ambition behind NASA and its partners, the European Space Agency (ESA) and Canadian Space Agency (CSA), but it is only the beginning,” says NASA.

“The 29 days following liftoff will be an exciting but harrowing time. Thousands of parts must work correctly, in sequence, to unfold Webb and put it in its final configuration, all while it flies through the expanse of space alone, to a destination nearly one million miles away.”  James Webb will now launch in 2020. Launching a project of this size and scope will be an amazing achievement, but it is not without its challenges. Each part of the observatory must undergo rigorous testing, often both separately and once integrated into the whole, before it can be considered fit for launch. 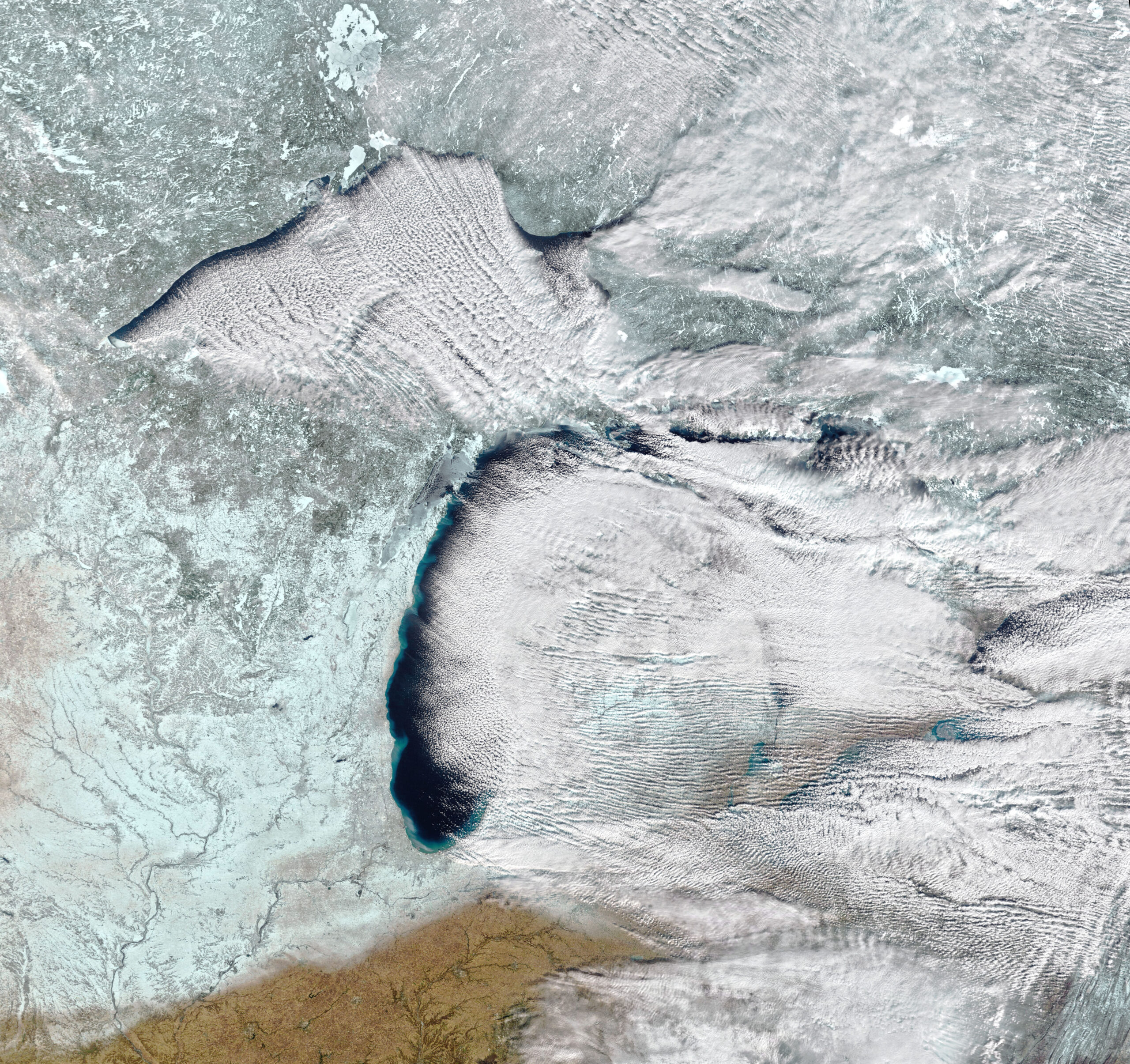 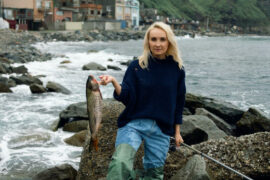 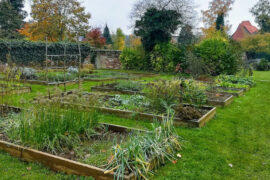 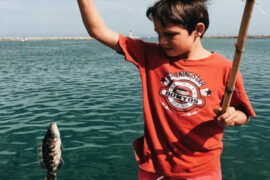 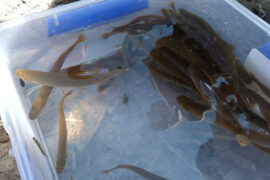