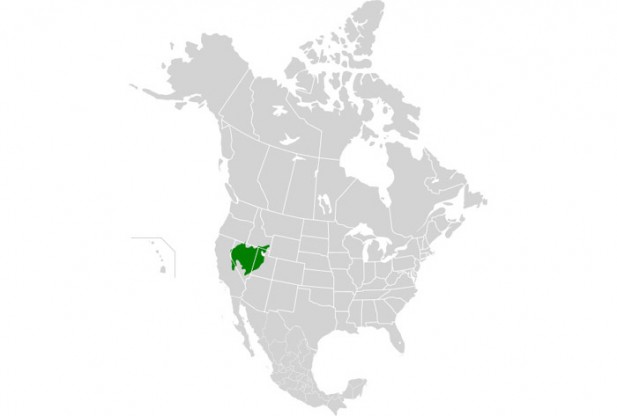 What is Great Basin Shrub Steppe?

The Great Basin shrub steppe ecoregion, located within the Deserts and xeric shrublands Biome, incorporates a variety of xeric shrub-steppe sub-ecoregions in the area of the Great Basin in the Western United States. It’s within the North American Desert area, and includes a great deal of Nevada, northeastern and eastern California east of the Sierra Nevada and Cascade Range rain shadows, and some parts of Utah and Idaho. The Great Basin Desert and semi-arid non-desert xeric shrubland species include Sagebrush and Spiny Hop Sage.