What is M-Theory? • Earth.com 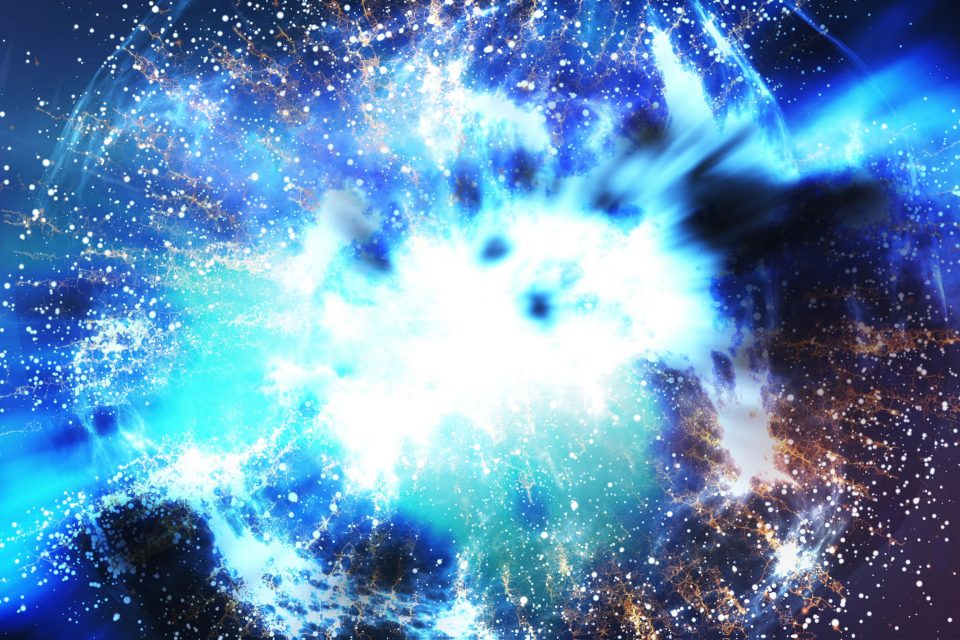 It is the name of the unknown theory of everything which would combine all five Superstring theories and the Supergravity at 11 dimensions together.

The theory requires mathematical tools which have yet to be invented in order to be fully understood. The theory was proposed by Edward Witten.

The following article is somewhat technical in nature, see M-theory simplified for a less technical article.
M-theory’s relation to superstrings and supergravity. In various geometric backgrounds, It is associating with the different superstring theories (in different geometric backgrounds), and the principle of duality are relating these limits to each other. Two physical theories are dual to each other if they have identical physics after a certain mathematical transformation.

M-theory contains much more than just strings. It contains both higher and lower dimensional objects. These objects term is p-branes where p denotes their dimensionality (thus, 1-brane for a string and 2-brane for a membrane). Higher dimensional objects were always present in superstring theory but could never be studied before the Second Superstring Revolution because of their non-perturbative nature.
Insights into non-perturbative properties of p-branes stem from a special class of p-branes called Dirichlet p-branes (Dp-branes). This name results from the boundary conditions assigned to the ends of open strings in type I superstrings.

Open strings of the type I theory can have endpoints which satisfy the Neumann boundary condition. Under this condition, the endpoints of strings are free to move about but no momentum can flow into or out of the end of a string. The T duality infers the existence of open strings with positions fixed in the dimensions that are T-transformed.

Generally, in type II theories, we can imagine open strings with specific positions for the end-points in some of the dimensions. This lends an inference that they must end on a preferred surface. Superficially, this notion seems to break the relativistic invariance of the theory, possibly paradoxical. The resolution of this paradox is that strings end on a p-dimensional dynamic object, the Dp-brane.

Many of the previously identified p-branes are D-branes ! Others are related to D-branes by duality symmetries, so that they can also be brought under mathematical control. D-branes have found many useful applications, the most remarkable being the study of black holes. Scientists can use Strominger and Vafa have shown that D-brane techniques count the quantum microstates associated to classical black hole configurations.

The simplest case first explored was static extremal charged black holes in five dimensions. Strominger and Vafa proved for large values of the charges the entropy S = log N, where N is equal to the number of quantum states that system can be in, agrees with the Bekenstein-Hawking prediction (1/4 the area of the event horizon).
This result has been generalized to black holes in 4D as well as to ones that are near extremal (and radiate correctly) or rotating, a remarkable advance. It has not yet been proven that there is any problematic breakdown of quantum mechanics due to black holes.