Top Yarrow Uses (and Where to Find It) • Earth.com • Earthpedia 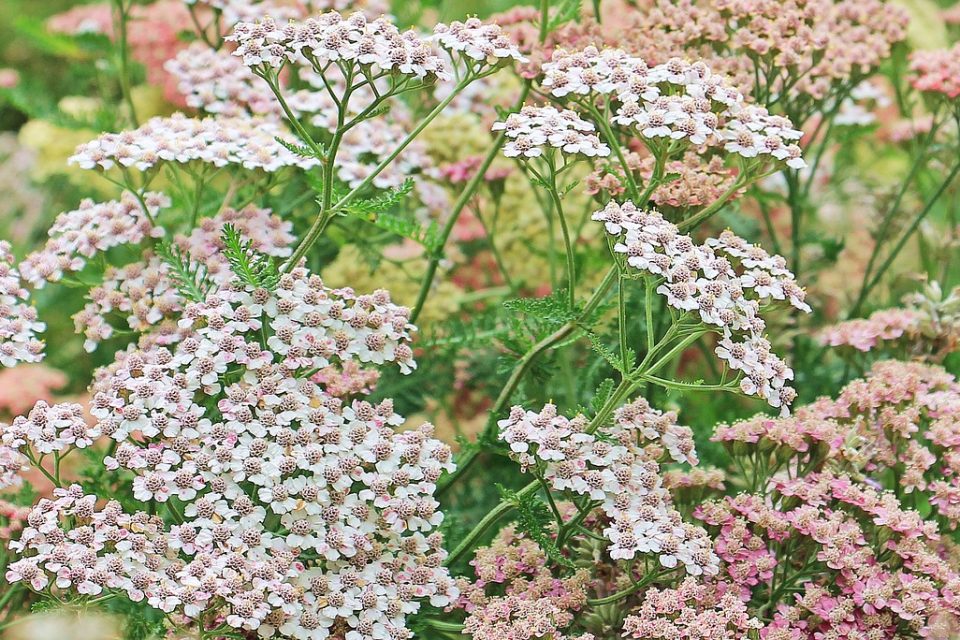 Top Yarrow Uses (and Where to Find It)

Yarrow, among sage, lavender, and echinacea, is one of the most useful herbs in the northern hemisphere. This plant is something of a shapeshifter- able to grow in mountains and deserts and more urban areas like highways and cities. It comes in all colors and packs tons of useful compounds in its leaves and flowers. What do people most commonly use yarrow for?

Yarrow Is a Beautiful Garden Plant

Chances are you found this page looking for medicinal uses of yarrow, of which there are many. The most common use of yarrow, however, is a beautiful, drought-resistant garden plant. In places all across the western U.S., water-wise gardeners use this flower to enhance landscapes. 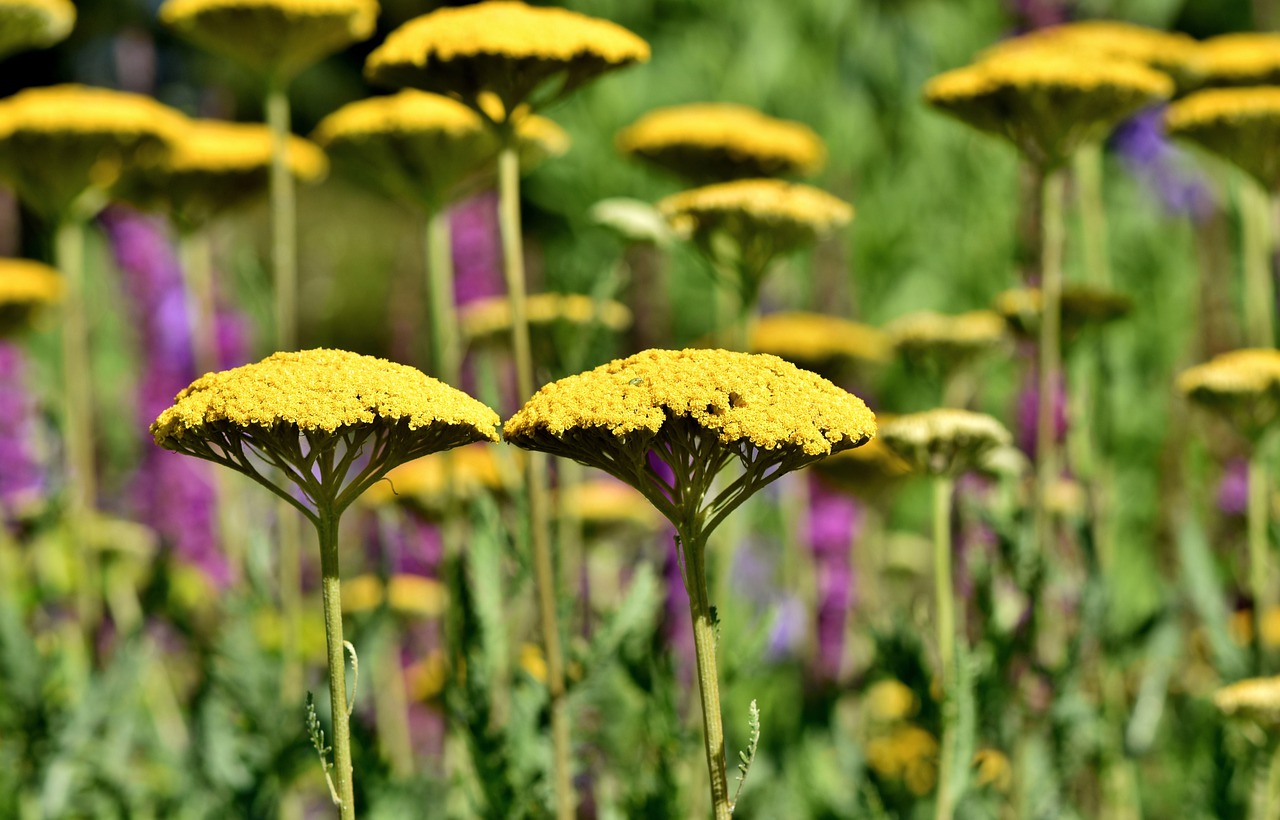 Yarrow is easy to grow, and its blooms last for many months. They can flower from early spring through fall. The plant is perennial, meaning it comes back year after year. Over centuries, horticulturalists bred the original white yarrow into explosions of sunset colors. Nurseries sell all sorts of gold, purple, yellow, orange, and red varieties.

Landscapers Love to Use Yarrow for Pollinator Gardens

Yarrow is a well-loved plant for pollinator gardens. What appears as one flower is actually clusters of hundreds or thousands of smaller flowers. Each of these tiny flowers has a little bit of nectar and pollen. Butterflies, beetles, bees, and flies feast on these floral offerings.

Yarrow is like a huge, cushy mattress full of food for these buzzing insects. How could you resist its tasty treats? 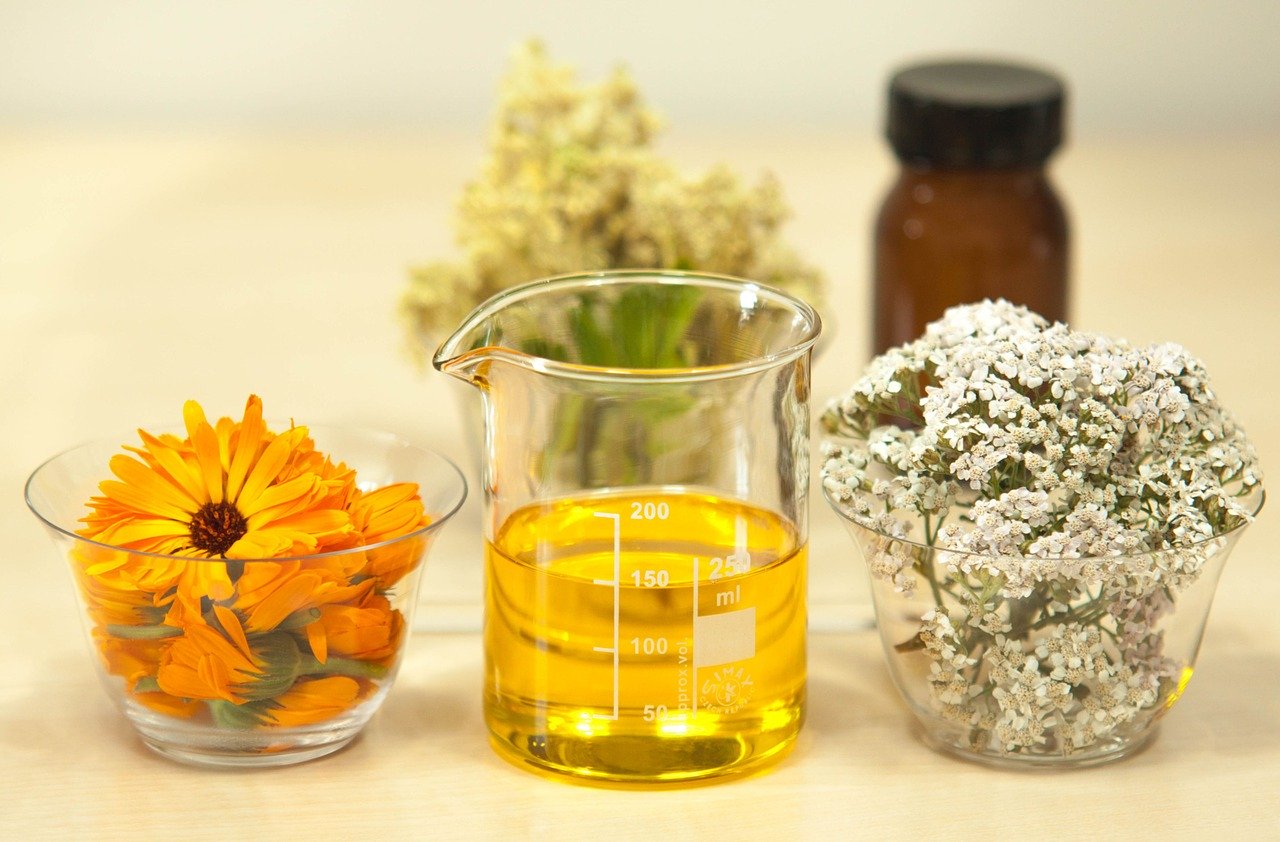 Yarrow Is a Millenia-Old Medicine

Cultures all across the global north have deep connections to yarrow. The plant is native to Europe, Asia, and North America. People from many continents and cultures learned how to use the plant in various ways.

Ancient Greeks recorded the first use of yarrow in 1200 B.C. Achilles, the great fighter, allegedly used yarrow to help heal soldiers’ wounds on the battlefield. When ground up into a paste, the leaves supposedly help to stop bleeding and promote healing.

The Leaves and Flowers Are Loaded With Essential Oils

Modern mass-spectrometry analysis has revealed the true secrets of yarrow’s therapeutic effects. The plant contains at least 60 chemical compounds, many of which have medicinal uses. Some of these compounds are antifungal, antimicrobial, antioxidant, or aromatic. 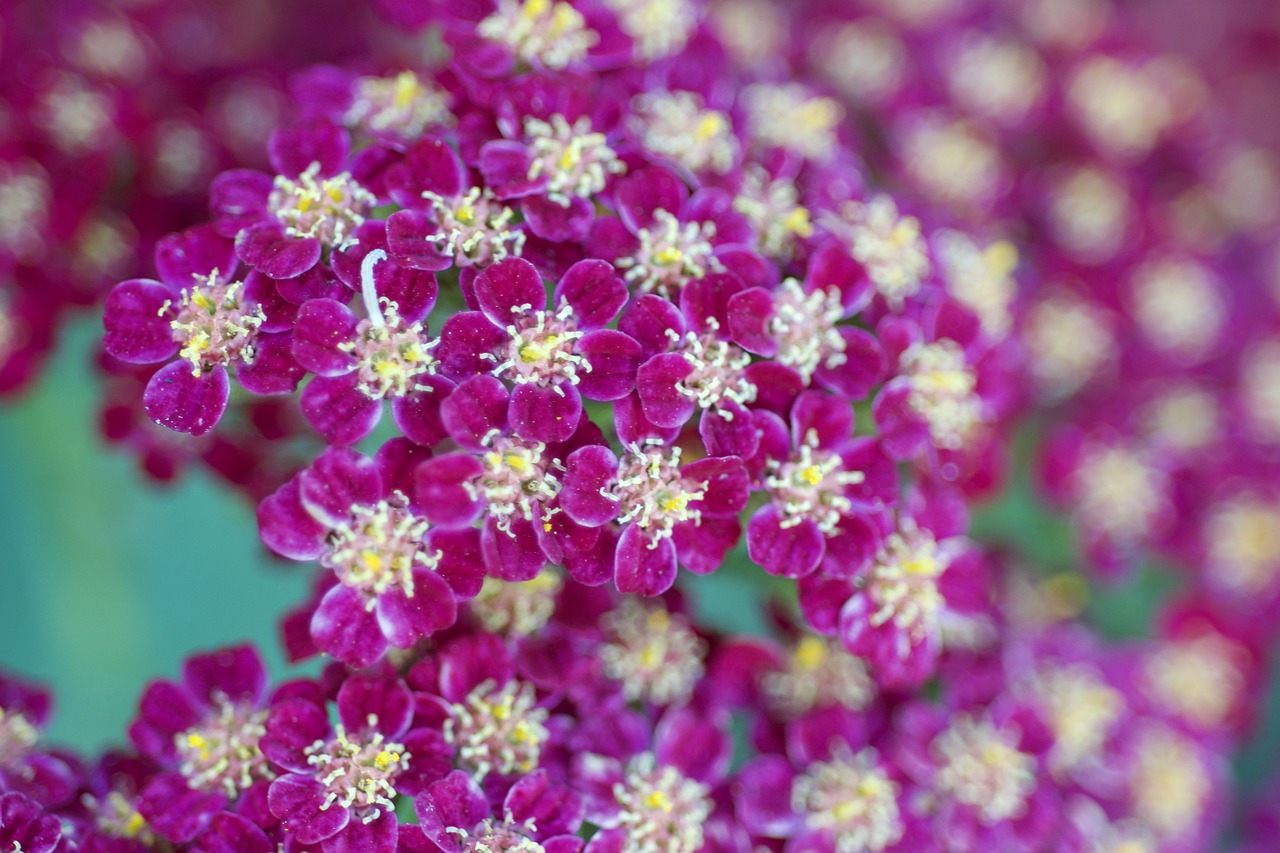 The Amount of Medicine in Yarrow Can Vary Greatly

However, medicines derived from plants have much more variability than medicines made in a lab. Scientists discovered vastly different essential oil profiles in yarrow grow in different countries and under different conditions.

Much like grapes grown for wine, the grower, soil, sun, latitude, and variety of yarrow all determine what compounds it produces. This means it is tough to know what exact oils, and therefore medicines, are in the essential oils sold at a store.

In a lab, technicians make specific doses of medicine based on milligrams of the medicine. It is very difficult to know the actual amount of medicine within a yarrow essential oil. 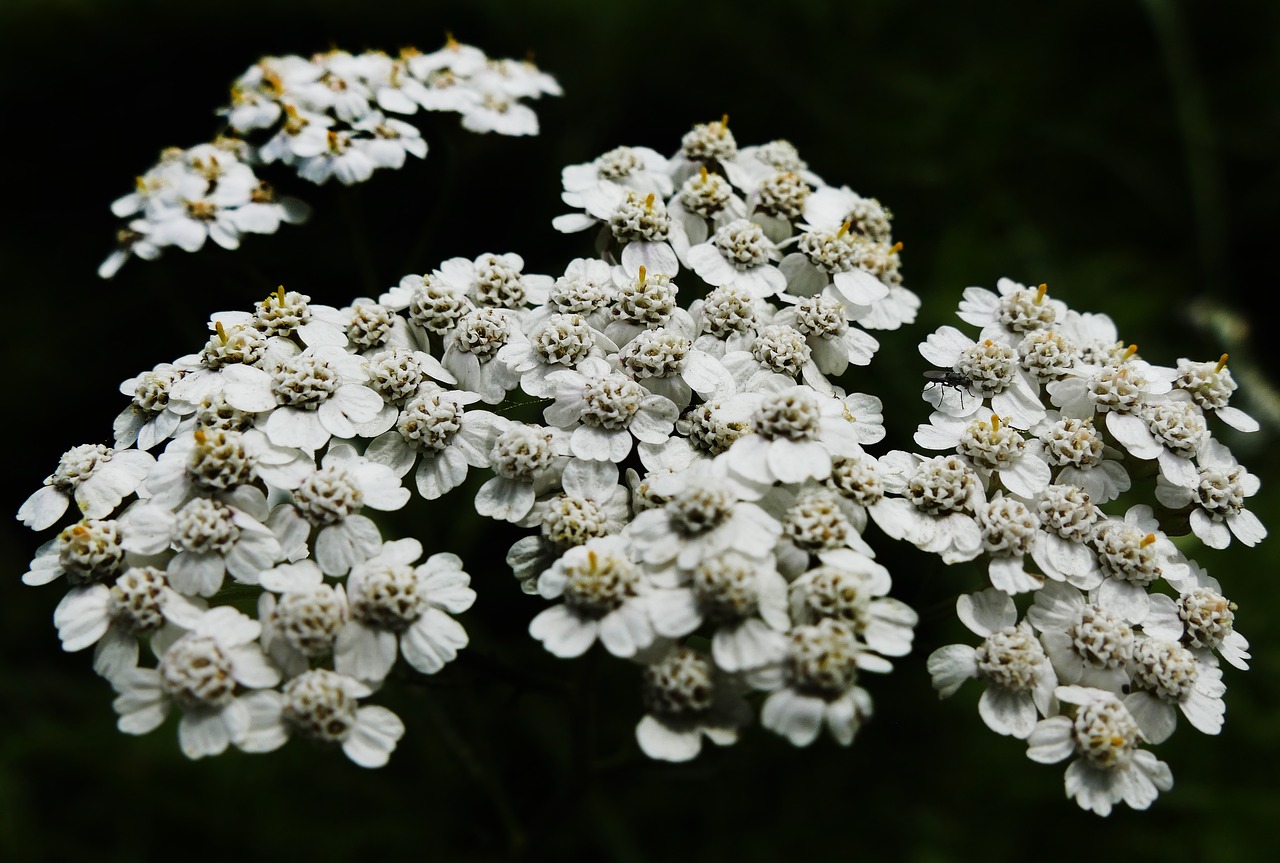 Dried yarrow makes a great tea. Several companies sell yarrow tea, but it is easy to make from the dried plant as well. Many people report that yarrow helps digestive issues. A study on rats found that yarrow decreased the likelihood of stomach ulcers.

Healers also use yarrow to relieve anxiety and improve mood. Some of the compounds in yarrow are known to help with stress and anxiety. A different rat-based study determined that yarrow does, indeed, have anxiety-reducing effects.

Herbalists also use yarrow to help with fever and cold.

Where Does Yarrow Grow?

Fortunately, yarrow is a fairly common plant. It grows in many different soil types, habitats, and elevations. It is common along roadways because it does well with disturbance. Yarrow grows in meadows, fields, forests, and river banks. In nature, it seems to prefer wetter areas, even though it is a drought-tolerant plant in horticulture.

Chances are you can probably find yarrow somewhere in your neighborhood, too! Take a walk around in the summer and look for their big blooms.

If you are in a sensitive habitat, don’t harvest wildflowers like yarrow. Insects and animals rely on plants like these and picking them can make their lives harder.

Don’t get yarrow mixed up with Queen Anne’s Lace or Poison Hemlock. To the beginner, these plants may look similar. However, they are dangerous and shouldn’t be used!

As researches continue to investigate the benefits of yarrow, consider planting some of your own. It’s one of the great plants of the world and is certainly worthy of some prime garden real estate.