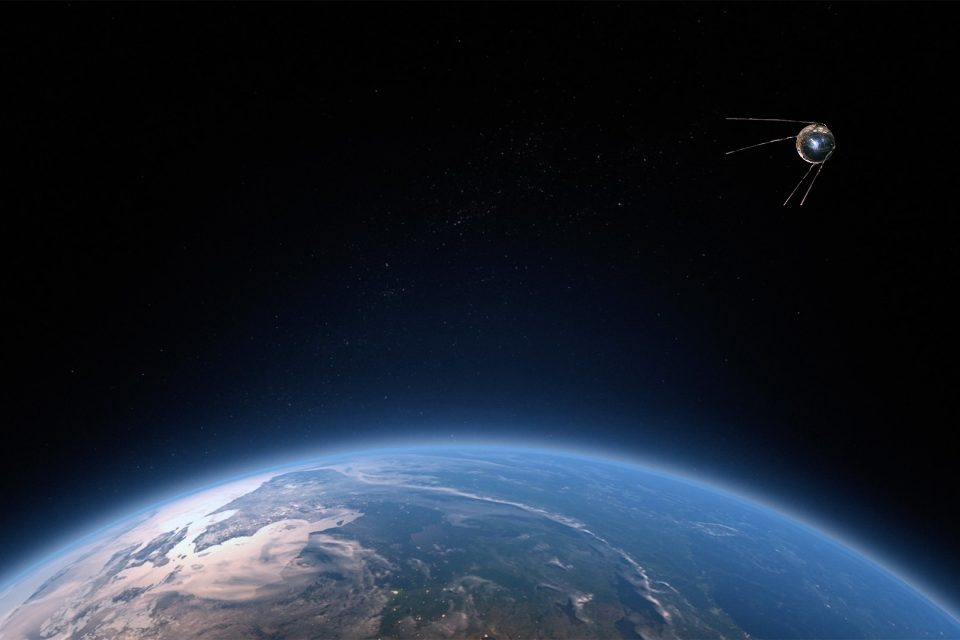 What Is Low Earth Orbit (LEO)?

On July 24th, 1950, the United States launched the first object into space: the “Bumper-WAC.” Over the last 70 years, space agencies from around the world have continued to go to space. Monkies, insects, and dogs all made it to space before humans, finally reaching space ourselves in 1961. As this technology has developed, humans have realized the benefits of objects that are placed in orbit around planet earth. Specifically, agencies like NASA realized the strategic advantage of placing satellites into Low Earth Orbit. Today, let’s better understand: what is low earth orbit?

First, we’ll have to tackle a few definitions. Low earth orbit (LEO) is defined by two characteristics. First, an object in LEO has an orbital pattern that is earth-centric. This means that the object itself orbits earth (as opposed to the moon or another planet). Secondly, LEO is defined as having an altitude of less than 2000 km (1200 miles).

Like all objects that orbit the earth (whether in LEO or not), their velocity is important. Think of an orbiting object like a bucket of water. You can swing the bucket of water over your head, and the centripetal force acting on the bucket keeps the water in place (and not on your head). If you swing the bucket slowly enough, though, the water can fall out. Note: this is different from the fictitious force, centrifugal force.

This phenomenon is analogous to what occurs during LEO. Satellites and other objects are constantly falling towards Earth’s surface. But, because they are also moving tangentially (90 degrees) away from that falling path, the object stays in orbit. 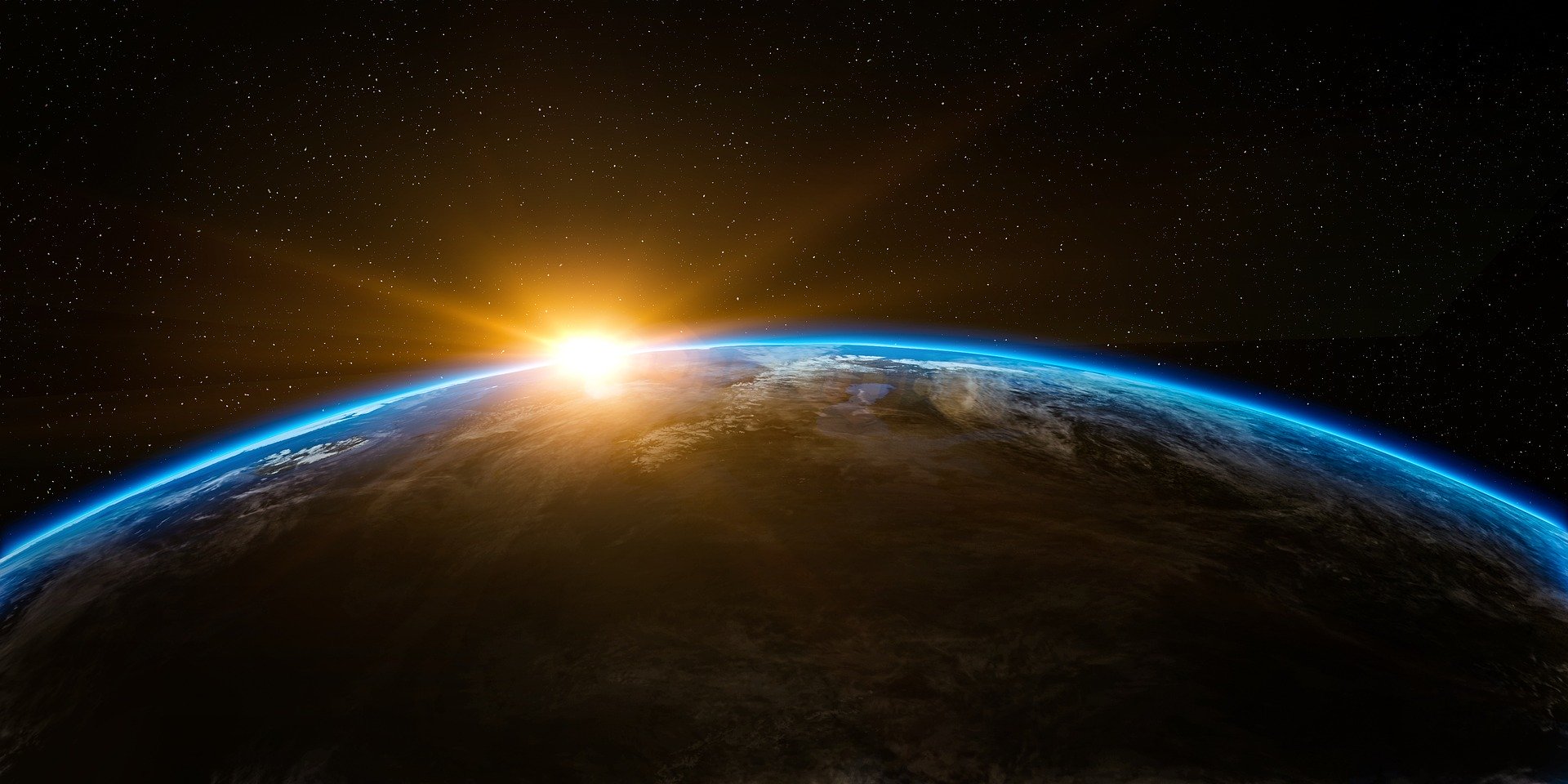 [Image by quimono via Pixabay]

There are a ton of objects in LEO around planet earth! According to the National Aeronautics and Space Administration (NASA), around the time of the US launch of Apollo 11 to the moon, there were roughly 2,000 objects orbiting the earth in space. As of 2010, there were over 15,000 items in space. Some of these objects are operating satellites. Others are defunct rocket bodies. Some of the objects are just large pieces of space debris. Let’s take a look at some of the most notable objects in space that are currently in LEO. 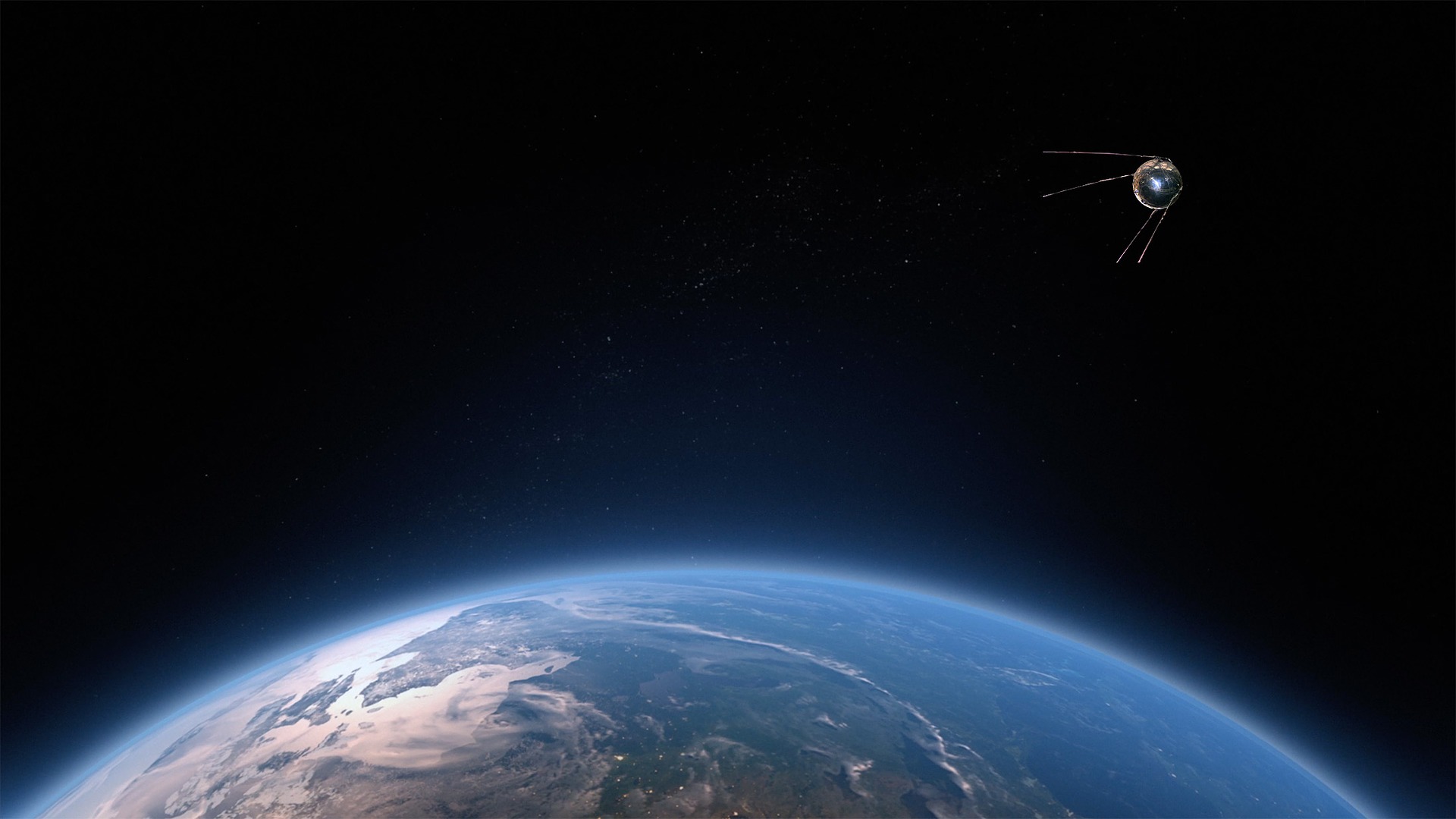 [Image by PIRO4D via Pixabay] 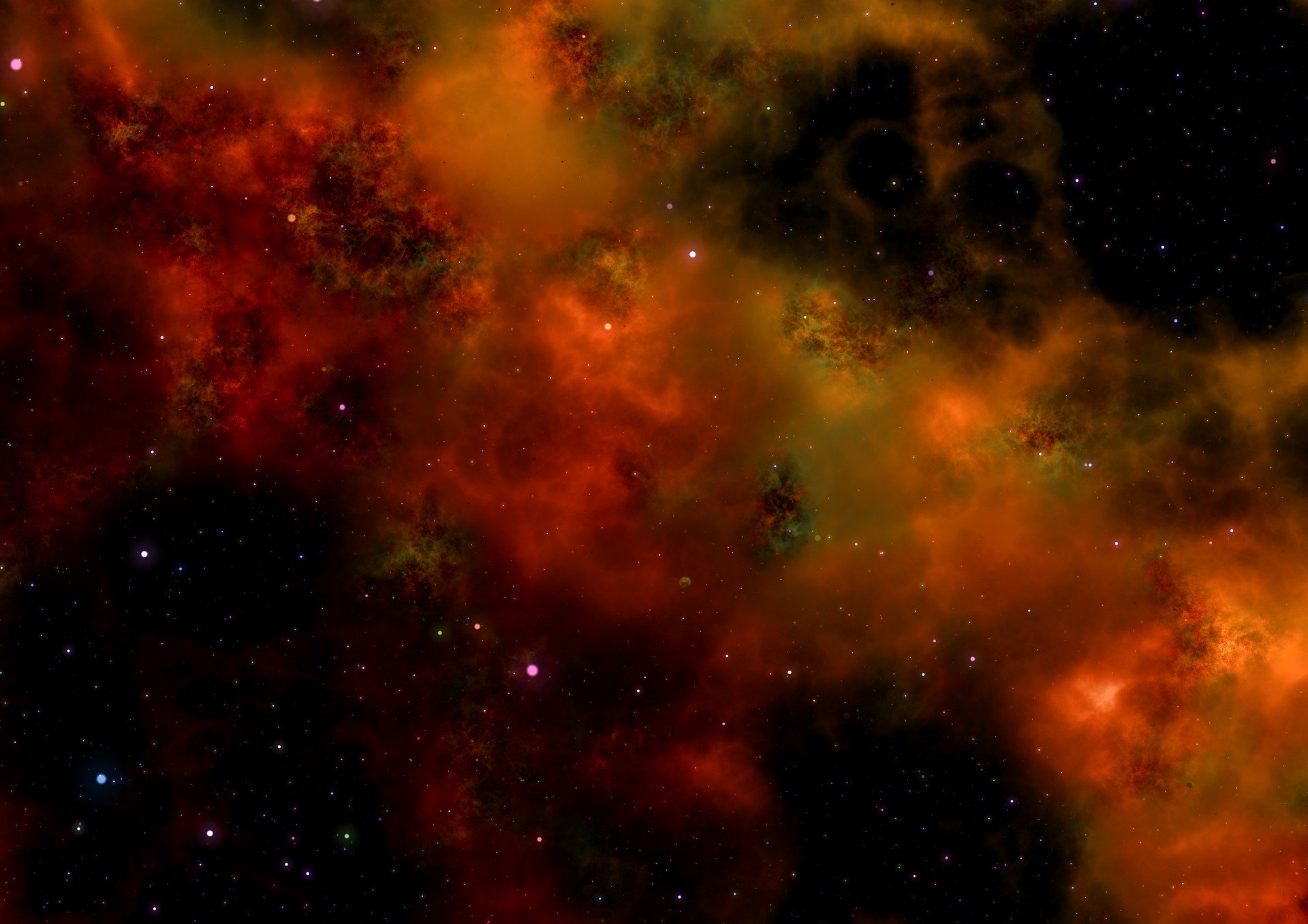 [Image by geralt via Pixabay]

How to Get to LEO

While there may be massive benefits to launching a satellite into LEO, it is not an easy task. The largest hurdle that rockets and satellites face is something called “escape velocity.” This is the absolute minimum velocity that an object must be going to escape the pull of Earth’s gravity. The value of escape velocity on Earth is roughly 11,186 meters/second (21,744 miles per hour). At that speed, you could get from New York to LA in just under 6 minutes! This is extremely important to consider because it costs roughly $10,000 per pound to ship cargo into space.

[Featured image by PIRO4D via Pixabay]