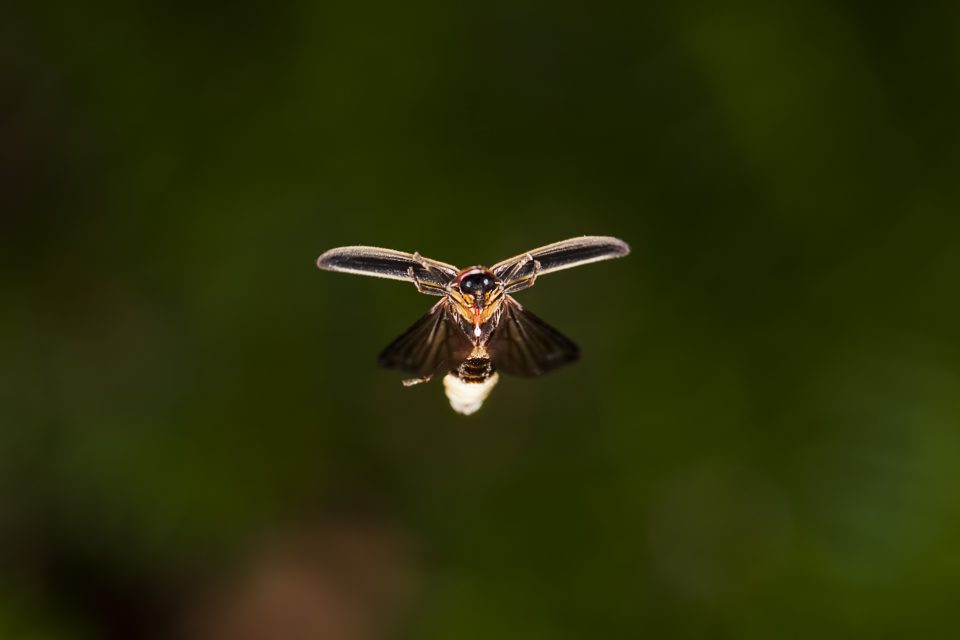 Where to Find Firefly Insects

Early summer is a magical time. Tulips are blooming, birds are singing, it’s finally warming up, and the fireflies are out. Fireflies, also known as lightning bugs and many other names, are little insects with bioluminescent rumps. Their glowing abdomens may be yellow, green, or orange.

Where to Find Fireflies

Fireflies are most commonly found in open fields or forest edges near standing water, depending on the species. They can be found from riversides in Asia to the open fields of Wisconsin. You can find fireflies in much of Europe, Central America, and South America as well. They prefer hot, humid climates.

If you’re looking for fireflies, your best bet is to head out to a field near the water on an early, warm, humid summer’s night. You won’t find fireflies in the western United States – but if you’re in the south, midwest, or northeast of the US, you’ll probably have good luck!

Scientists don’t really know what many species of firefly eat. Their larval stages are usually predatory, eating snails and slugs. Adult fireflies might not eat at all since they’re only adults for a few weeks. Some species may eat pollen, plants, or other insects.

Fireflies are quite picky about where they live. They’re in decline as cities grow around the world, partially due to light pollution that interferes with their mating ritual. They also won’t relocate if their chosen field is paved over; they just disappear.

Why Do Fireflies Glow?

Most fireflies glow to attract mates. The males of each species have a specific flashing pattern to attract females. Some species of firefly even synchronize their flashes!

There are also some fireflies that use their flashes for a more sinister purpose. Some predatory fireflies mimic the flashing pattern and color of other species and then eat the prospective mates!

Larval fireflies also glow, though it’s unclear why as many of them live underwater or even underground.

How Do Fireflies Light Up?

The glow that fireflies produce is actually the most efficient lighting source in the world – 100% of the energy from the chemical reaction goes towards creating light rather than heat. Firefly lights are called “cold lights” for this reason. That’s important because if a firefly’s light organ heated up like a lightbulb, it would probably kill the firefly.

Firefly lights are produced via a chemical reaction between the enzyme luciferase, oxygen, calcium, and adenosine triphosphate (ATP). All of this chemical mixing happens in the firefly’s light organ. Watch the video below to learn more.