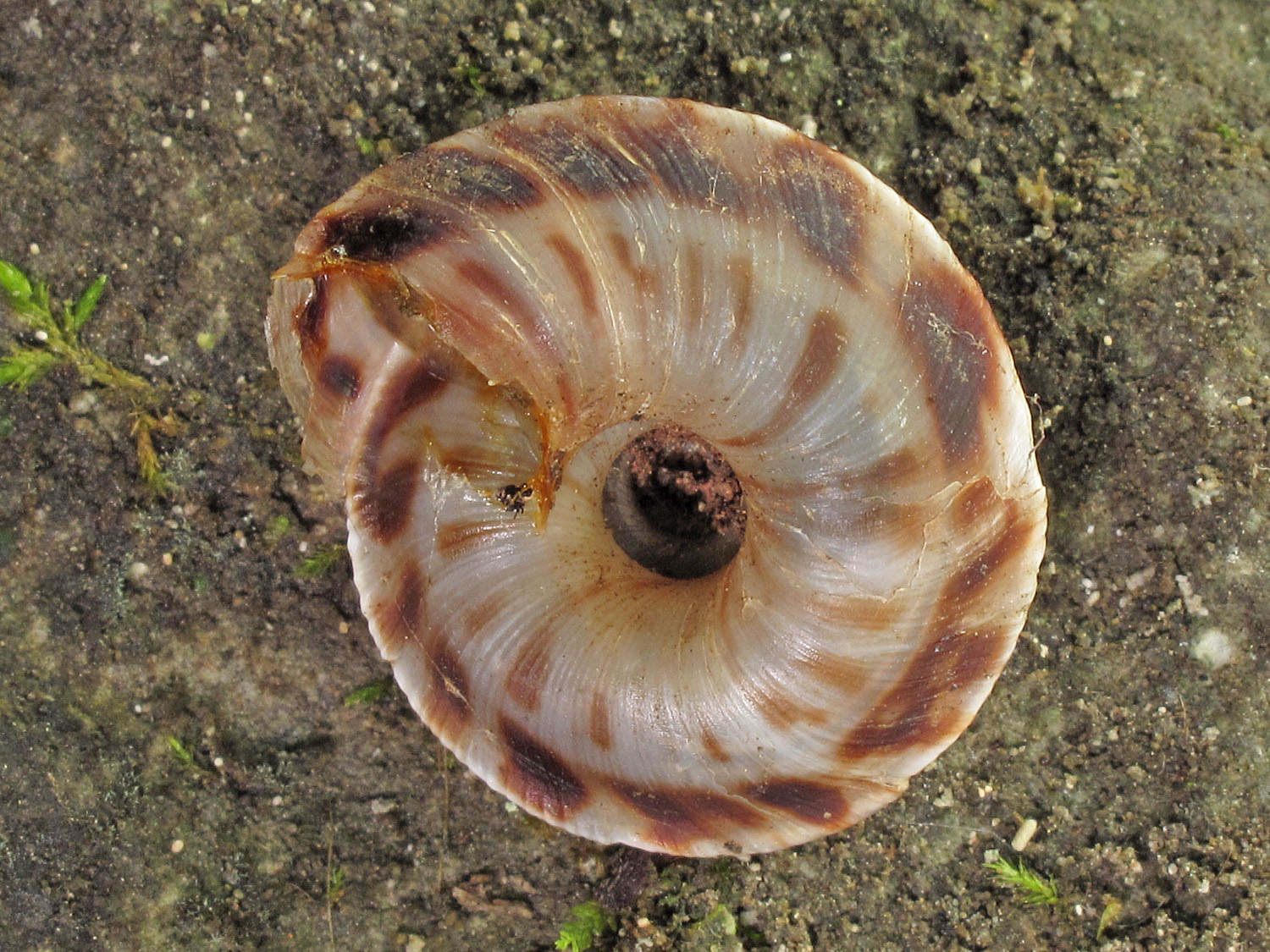 No critical habitat rules have been published for the Painted Snake Coiled Forest snail.