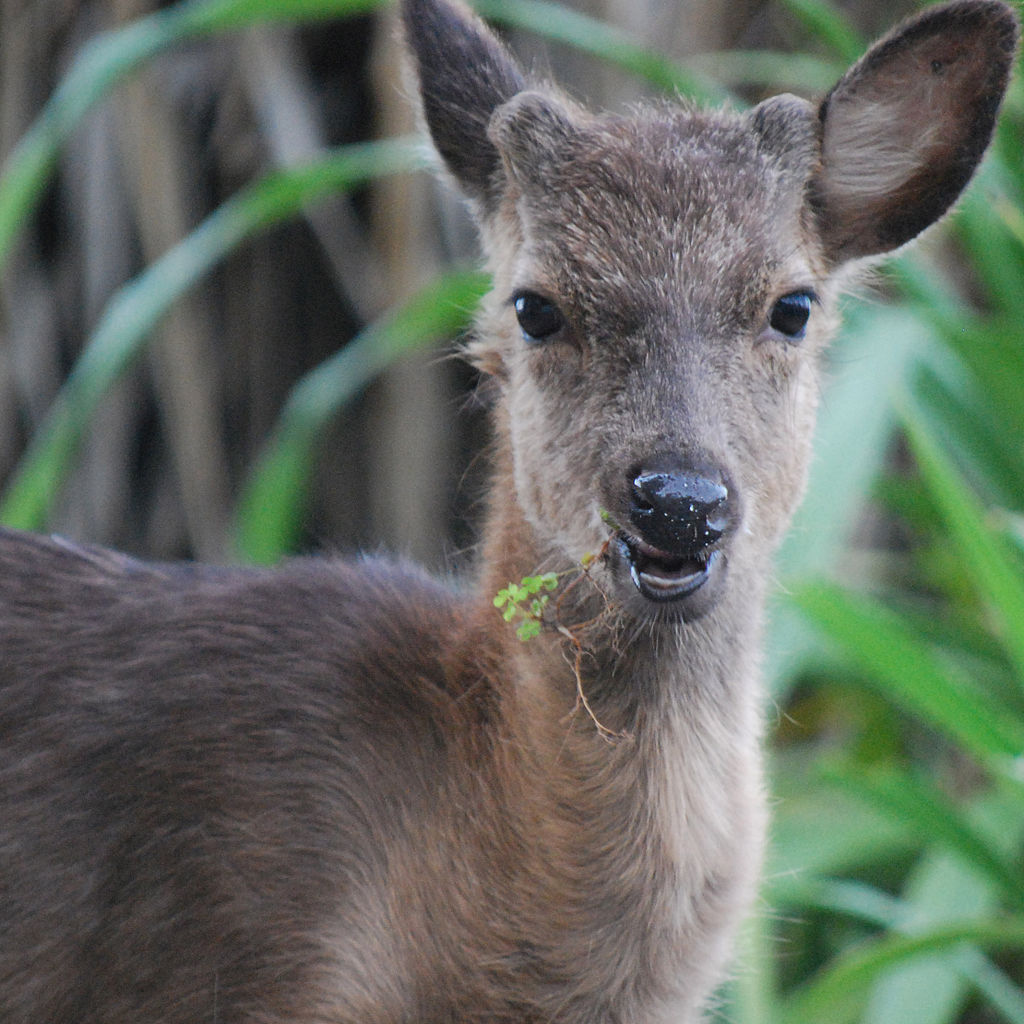 Cervus nippon keramae NatureServe Explorer Species Reports -- NatureServe Explorer is a source for authoritative conservation information on more than 50,000 plants, animals and ecological communtities of the U.S and Canada. NatureServe Explorer provides in-depth information on rare and endangered species, but includes common plants and animals too. NatureServe Explorer is a product of NatureServe in collaboration with the Natural Heritage Network.Kerama deer were imported from the Kagoshima Prefecture in the early 17th century. They were heavily hunted because they destroyed crops, causing the population to rapidly decline, and are now a government-protected species. The total known population was 130 as of 1995. They have been designated a Natural Monument of Japan. Cervus nippon keramae : Geographic Information Geographic Division: Jurisdiction/Origin: Comments Comment: US ESA: Listed Endangered, as published in Federal Register Volume 44, Number 123, Pages 37124 - 37127, June 25, 1979 Subordinate Taxa Rank Verified Standards Met ...

No recovery information is available for the Ryukyu Sika deer.
Back to full archive