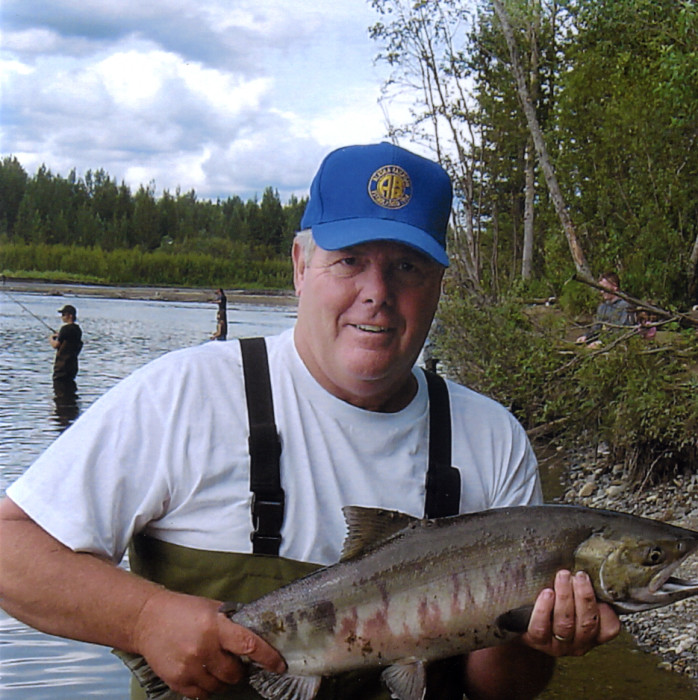 Oncorhynchus keta NatureServe Explorer Species Reports -- NatureServe Explorer is a source for authoritative conservation information on more than 50,000 plants, animals and ecological communtities of the U.S and Canada. NatureServe Explorer provides in-depth information on rare and endangered species, but includes common plants and animals too. NatureServe Explorer is a product of NatureServe in collaboration with the Natural Heritage Network. The chum salmon is a species of anadromous fish in the salmon family. It is a Pacific salmon, and may also be known as dog salmon or keta salmon, and is often marketed under the name silverbrite salmon. The name chum salmon comes from the Chinook Jargon term tzum, meaning "spotted" or "marked", while keta in the scientific name comes from the Evenki language of Eastern Siberia via Russian. ITIS Reports -- Oncorhynchus keta ITIS (the Integrated Taxonomic Information System) is a source for authoritative taxonomic information on plants, animals, fungi, and microbes of North America and the world. FWS Digital Media Library -- The U.S. Fish and Wildlife Service's National Digital Library is a searchable collection of selected images, historical artifacts, audio clips, publications, and video. The body of the chum salmon is deeper than most salmonid species. In common with other species found in the Pacific, the anal fin has 12 to 20 rays, compared with a maximum of 12 in European species. Chum have an ocean coloration of silvery blue green with some indistinct spotting in a darker shade, and a rather paler belly. When they move into fresh water the color changes to dark olive green and the belly color deepens. When adults are near spawning, they have purple blotchy streaks near the caudal peduncle, darker towards the tail. Spawning males typically grow an elongated snout or kype, their lower fins become tipped with white and they have enlarged teeth. Some researchers speculate these characteristics are used to compete for mates.