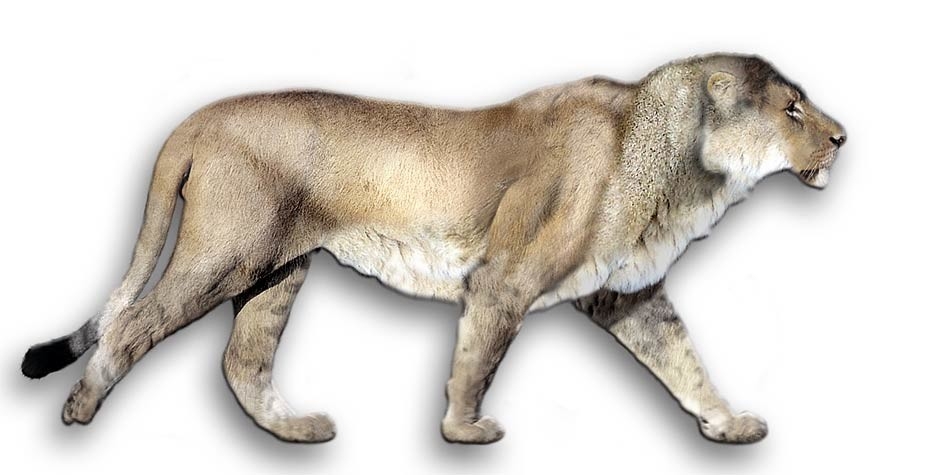 Panthera leo ssp. melanochaita NatureServe Explorer Species Reports -- NatureServe Explorer is a source for authoritative conservation information on more than 50,000 plants, animals and ecological communtities of the U.S and Canada. NatureServe Explorer provides in-depth information on rare and endangered species, but includes common plants and animals too. NatureServe Explorer is a product of NatureServe in collaboration with the Natural Heritage Network. ITIS Reports -- ITIS (the Integrated Taxonomic Information System) is a source for authoritative taxonomic information on plants, animals, fungi, and microbes of North America and the world. FWS Digital Media Library -- The U.S. Fish and Wildlife Service's National Digital Library is a searchable collection of selected images, historical artifacts, audio clips, publications, and video.Panthera leo melanochaita is a lion subspecies in Southern and East Africa. In this part of Africa, lion populations are regionally extinct in Lesotho, Djibouti and Eritrea, and threatened by loss of habitat and prey base, killing by local people in retaliation for loss of livestock, and in several countries also by trophy hunting. Since the turn of the 21st century, lion populations in intensively managed protected areas in Botswana, Namibia, South Africa and Zimbabwe have increased, but declined in East African range countries. In 2005, a Lion Conservation Strategy was developed for East and Southern Africa.

No recovery information is available for the Lion.
Back to full archive