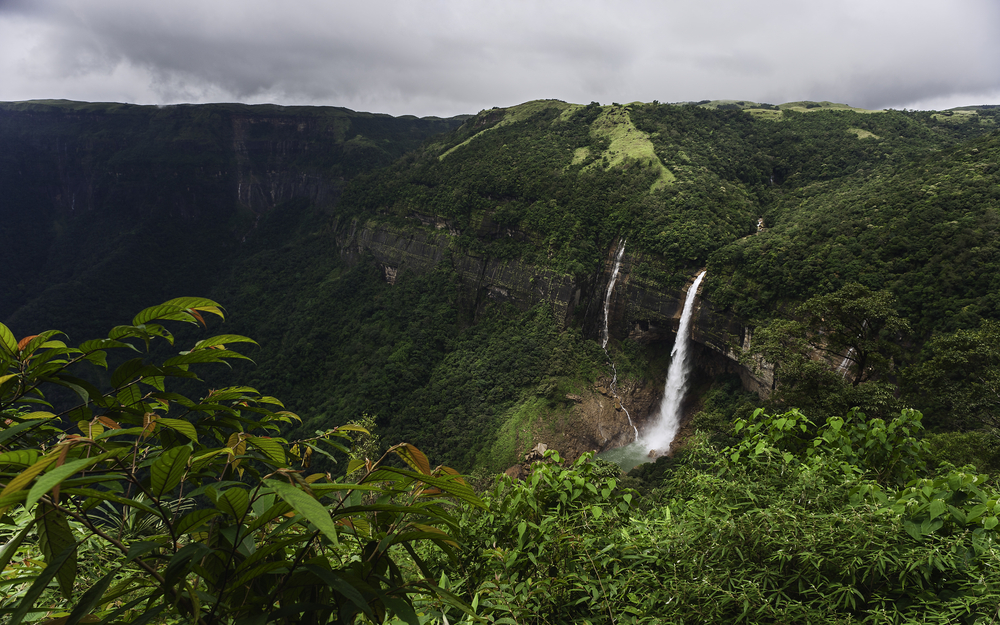 Cherrapunji, India The town Cherrapunji, also known as Sohra, can be found in the East Khasi Hills district in the Indian state of Meghalaya. Despite being the second wettest place in the world averaging 11,777 mm of rainfall a year, the region faces acute annual water shortages during the dry months of winter.

Sohra, (temporarily called Cherrapunjee or Cherrapunji) is a subdivisional town in the East Khasi Hills district in the Indian state of Meghalaya. It is the traditional capital of ka hima Nongkhlaw (Khasi tribal kingdom) Also Cherrapunji, India has been known to draw a lot of tourist to this beautiful destination.

The main pivot on which the entire superstructure of Khasi society rests is the matrilineal system.[citation needed]

The original name for this town was Sohra (soh-ra), which was pronounced “Cherra” by the British. This name eventually evolved into a temporary name, Cherrapunji, meaning ‘land of oranges’, which was first used by tourists from other parts of India. It has again been renamed to its original form, Sohra.