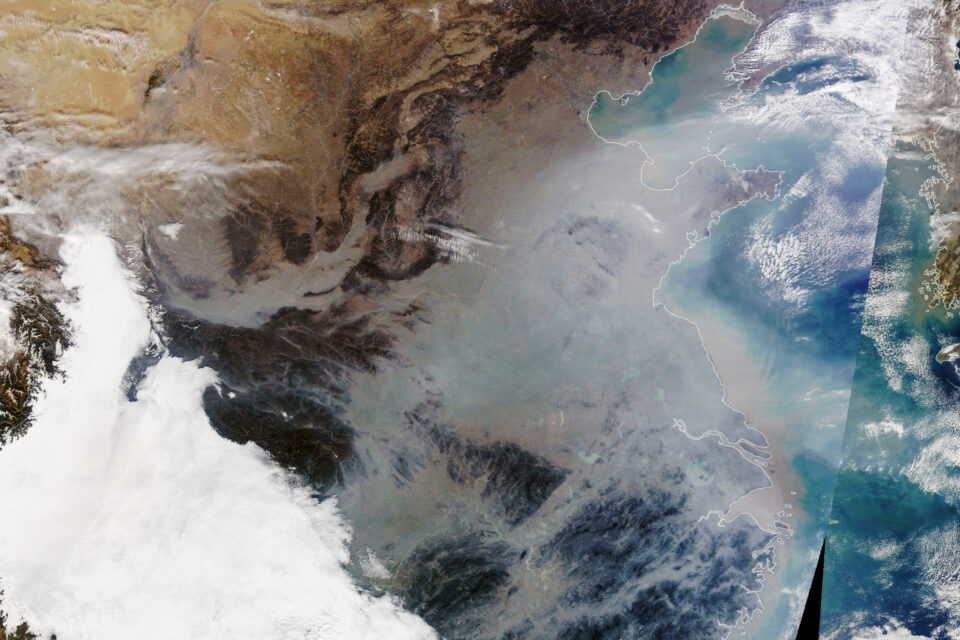 On this day, based on data from The World Air Quality Project, several sensors in the region detected levels of fine particulate matter (PM2.5) in the very unhealthy and hazardous range. This indicates that fine particulate levels were several times higher than the World Health Organization’s recommended limit.

Despite improvements in recent years, China still produces enough air pollution to regularly darken skies in some areas, reports NASA. The gray smog in the photo is so thick that it blocks out key features of the landscape below, such as lakes and farmland.

According to NASA, one likely component of the gray haze is nitrate particles. A recent study led by Harvard University revealed that levels of nitrates have remained high over China, even as the country’s greenhouse gas emissions have been reduced.

“Nitrate is now the principal component of Beijing winter haze pollution, contributing to 30-40 percent of PM2.5 mass during winter haze days,” wrote the study authors. “There is an urgent need to better understand why nitrate is not decreasing.”

The image was captured by the Moderate Resolution Imaging Spectroradiometer (MODIS) on NASA’s Terra satellite. 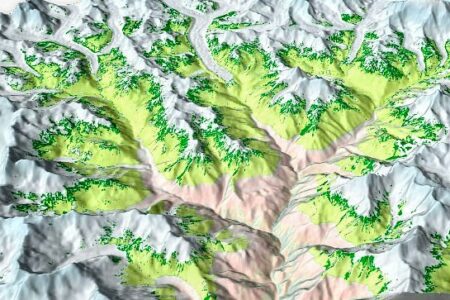 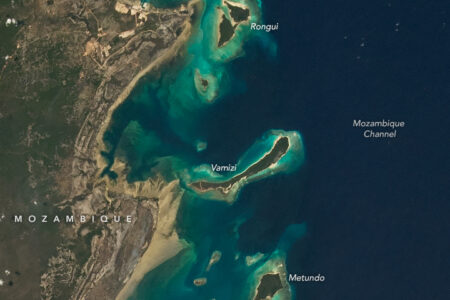 How do symbiotic relationships evolve between species?
News coming your way
The biggest news about our planet delivered to you each day