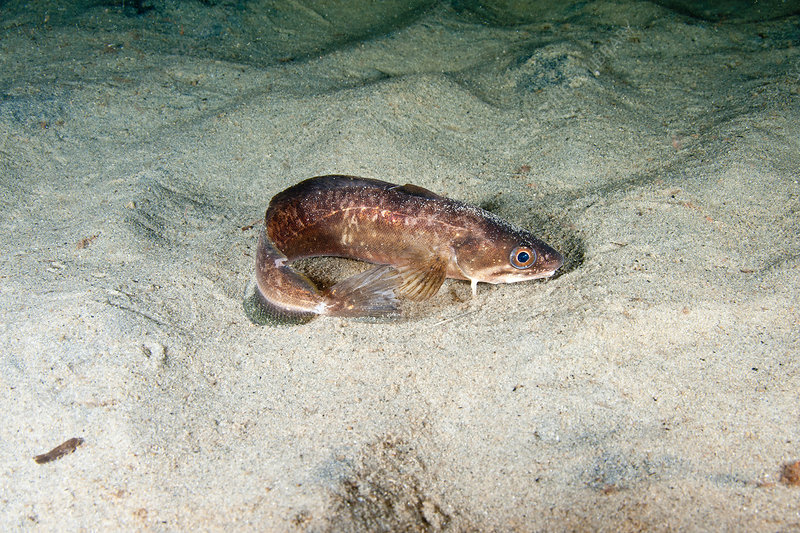 The Hake Fish are among the many and varied species that live on the productive outer continental shelf off North Carolina.

The Hake fish stay in deep sea water during the day and come to shallower depths during the night. An undiscerning predator, hake feed on their prey found near or on the bottom of the sea. Male and female hake are very similar in appearance.

After spawning, the hake eggs float on the surface of the sea where the larvae develop. After a certain period of time, the baby hake then migrate to the bottom of the sea, preferring depths of less than 200 metres (660 ft).