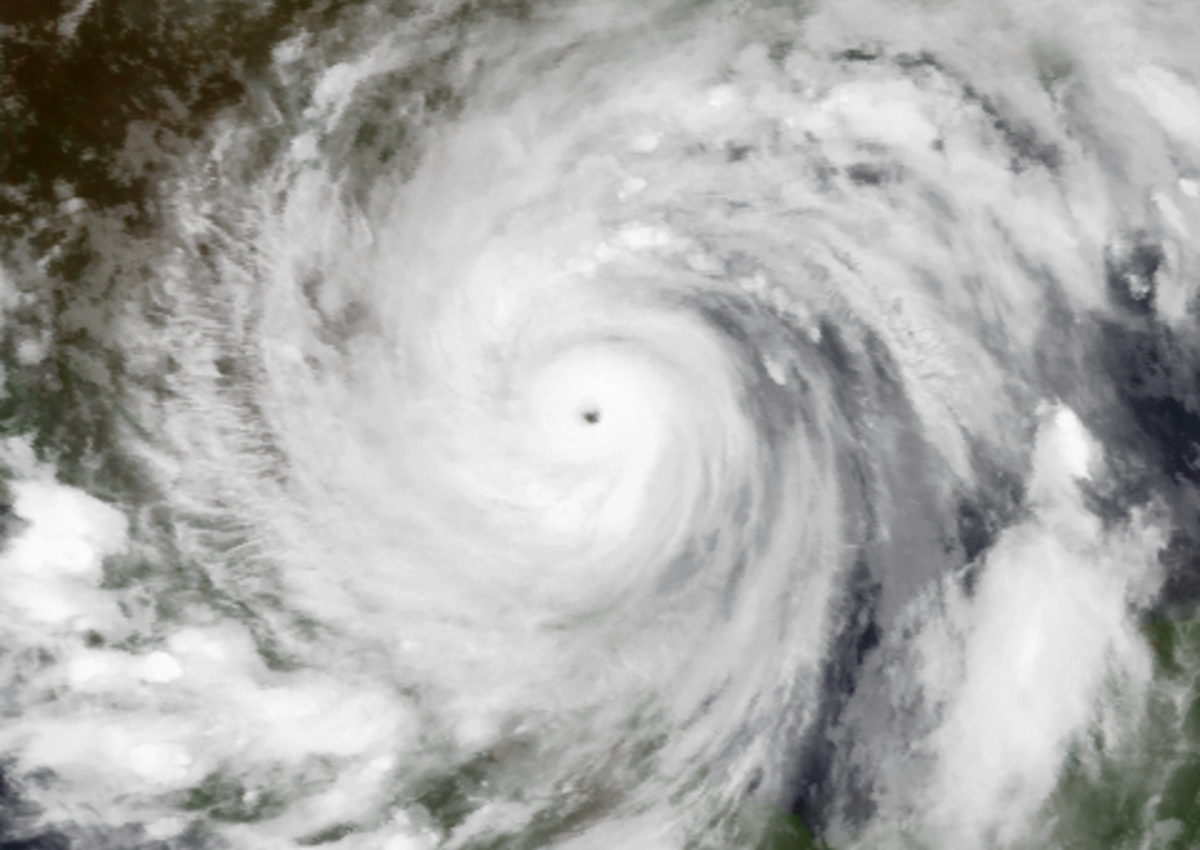 Hurricane Alex. The MODIS instrument onboard NASA’s Aqua spacecraft captured this true-color image of Tropical Storm Alex on August 2, 2004 at 2:25 PM EDT. At the time this image was taken, Alex had maximum sustained winds near 60 mph with higher gusts and the Tropical Prediction Center in Miami was forecasting Alex to become a hurricane within 24 hours.

Hurricane Alex was the first Atlantic hurricane to occur in January since Hurricane Alice in 1955. Alex originated as a non-tropical low near the Bahamas on January 7, 2016. Initially traveling northeast, the system passed by Bermuda on January 8 before turning southeast and deepening. It briefly acquired hurricane-force winds by January 10, then weakened slightly before curving towards the east and later northeast. Acquiring more tropical weather characteristics over time, the system transitioned into a subtropical cyclone well south of the Azores on January 12, becoming the first North Atlantic tropical or subtropical cyclone in January since Tropical Storm Zeta of 2006. Also Hurricane Alex caused massive amounts of damage. Therefore destroying a lot of the area.