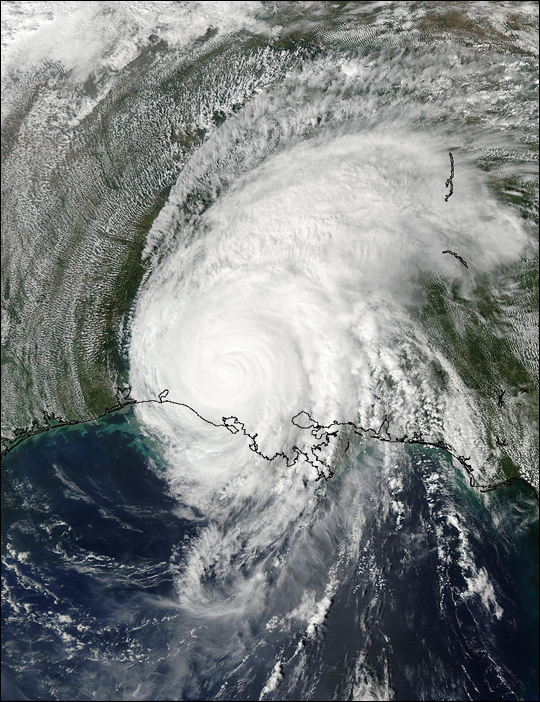 Now a tropical storm, Lili continues moving inland on a northward path around 16 mph. Maximum sustained winds have decreased to near 70 mph, and further weakening is expected during the next 24 hours.

Lili caused extensive damage through the Caribbean, particularly to crops and poorly built homes.[2] Mudslides were common on the more mountainous islands, particularly Haiti and Jamaica.[3] In the United States, the storm cut off the production of oil within the Gulf of Mexico, and caused severe damage in parts of Louisiana. Lili was also responsible for severe damage to the barrier islands and marshes in the southern portion of the state. Total damage amounted to $925 million (2002 USD), and the storm killed 15 people during its existence