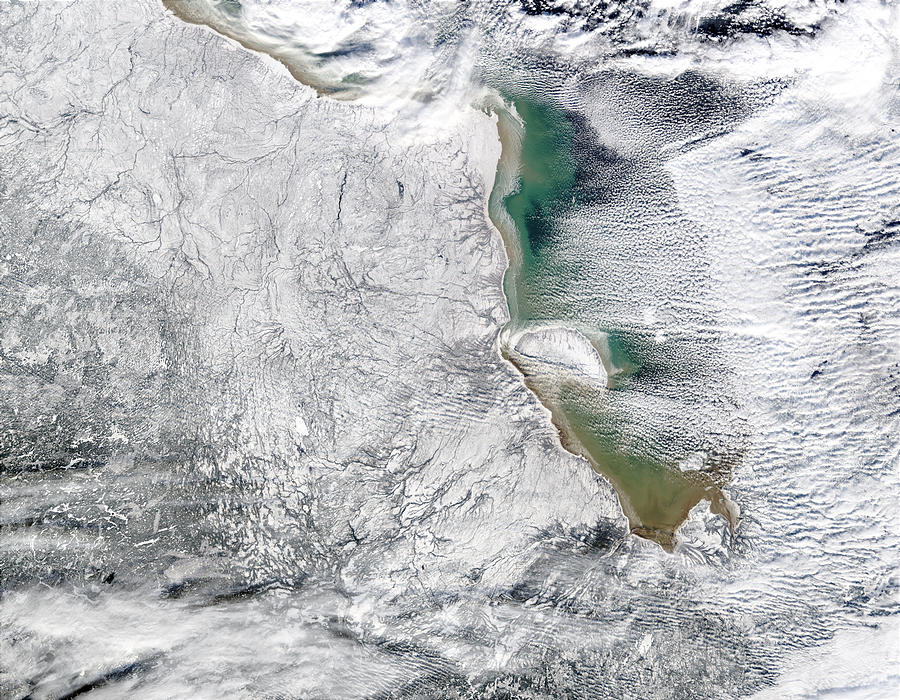 James Bay (French: Baie James, Cree: Wînipekw) is a large body of water on the southern end of Hudson Bay in Canada. Both bodies of water extend from the Arctic Ocean, of which James Bay is the southernmost part. It borders the provinces of Quebec and Ontario. Islands within the bay (the largest of which is Akimiski Island) are part of the Nunavut territory.
Numerous waterways of the James Bay watershed have been modified with dams or diversion for several major hydroelectric projects. These waterways are also destinations for river-based recreation. Several communities are located near or alongside James Bay, including a number of Aboriginal Canadian communities, such as the Kashechewan First Nation and nine communities affiliated with the Cree of northern Quebec.
As with the rest of Hudson Bay, the waters of James Bay routinely freeze over in winter. It is the last part of Hudson Bay to freeze over in winter, and conversely the first to thaw in summer.